NHL Betting News
It is expected that the divisions in the NHL will look a little different each year, as some teams are destined for a fall at the expense of others. The biggest changes last NHL betting season took place in the Pacific Division, where the Kings and Sharks were ousted from playoff contention by Calgary and Vancouver. LA and San Jose will be looking for a rebound this season, and they will get things started by facing each other in Los Angeles on Wednesday night.

The LA Kings are counting on new acquisitions and young guns this season (by @gbaumgaertner) http://t.co/3OQDTy7Lfy pic.twitter.com/LxVv58xPNr

It is never easy to repeat as champion, but it wasn’t necessarily problems on the ice that were the downfall of the LA Kings last season. The Kings came into last season on a high after hoisting the Stanley Cup the year before, but off-ice issues quickly cast an uncomfortable shadow over the Staples Arena. There were drug and domestic violence issues to address, all of which made it that much harder for the team to focus on the task at hand. The Kings did go on a solid run to end the season, but ended up missing out on the playoffs, and the chance to repeat, when the upstart Calgary Flames knocked them out in the final week of the regular season. The Kings will be coming back with a new sense of purpose this year, but there still seems to be some discomfort in La-la land right now. 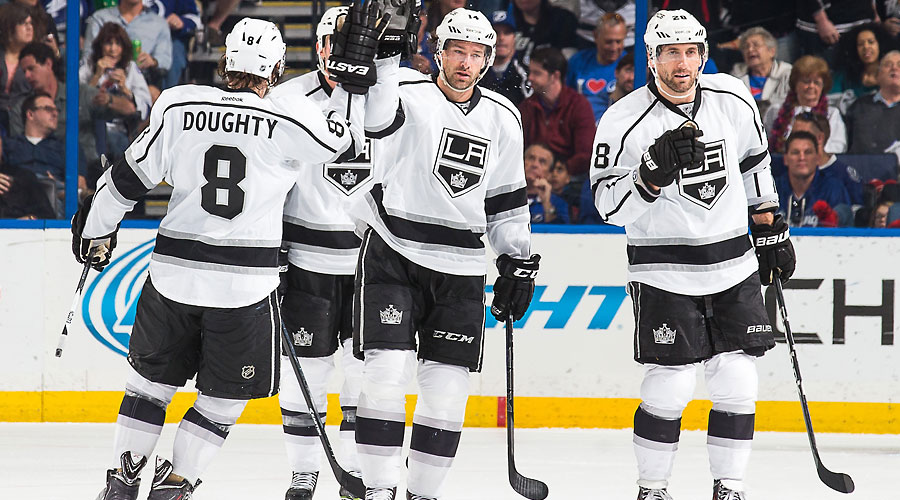 The San Jose Sharks were an inconsistent lot last season, thanks in large part to some less than stellar play between the pipes. San Jose acquired Martin Jones from the Kings in hopes of plugging those gaping goalie holes, and they also picked up Paul Martin to add some stability to the blue line. The addition of Joel Ward up front is also a good move, and it certainly looks as though the Sharks have addressed the issues that consistently plagued them last season, all of which led to them missing out on the playoffs. They look set to have a rebound year, and should be able to pick up a playoff spot of they can maintain a better level of consistency. They will be in for a tough test to start the season, as 5 of their first 6 games will be on the road. 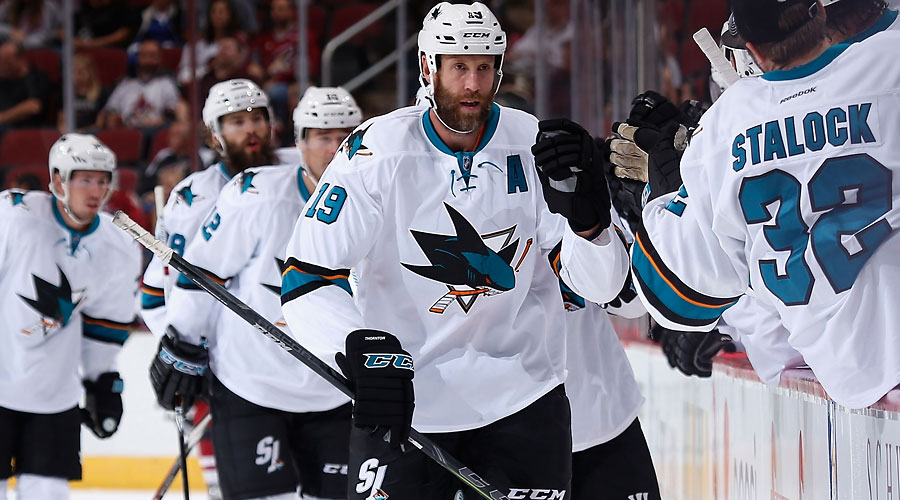 Both of these teams will be looking to get off to a good start as they look to have a much better year than last. I still think the Kings, despite their flaws, are the better team, and I like them to get the win here.
Older post
Newer post