NHL Betting News
When you are in the business of delivering NHL betting tips and giving your opinion to online sportsbook fans on how a game may play out, you run the risk of looking very foolish at times. There is a lot of people, myself among them, who don’t feel very clever right now in regards the Columbus Blue Jackets. A team considered by many to be a solid dark horse pick this season, Columbus have struggled early. They will try to get a win on home ice when they welcome in the New York Islanders on Tuesday.

There is a lot of blame to spread around in the Columbus (0-6-0) locker room right now, but the majority of the fingers have to be pointed in the direction of the defense. The Blue jackets have given up a league worst 30 goals through their first 6 games, and have a penalty killing unit that has only been successful 65% of the time. You simply cannot hope to win when giving up 5 goals per game, but it certainly doesn’t help when the offense is only managing to put up 2.2 goals per game. 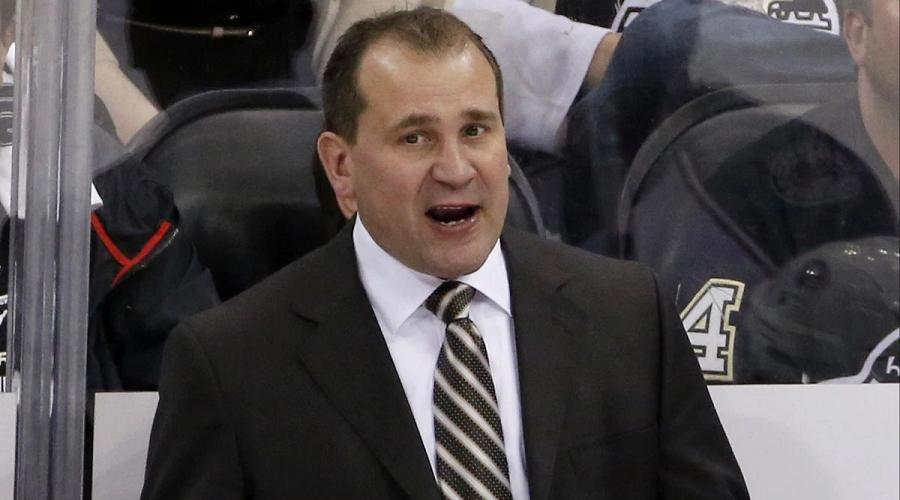 You don’t like to talk about a coaching hot seat this early in the season, but Todd Richards has to be feeling some of that right now. Columbus needs a win in this one, as they will have to head out on the road for 4 games immediately after it. 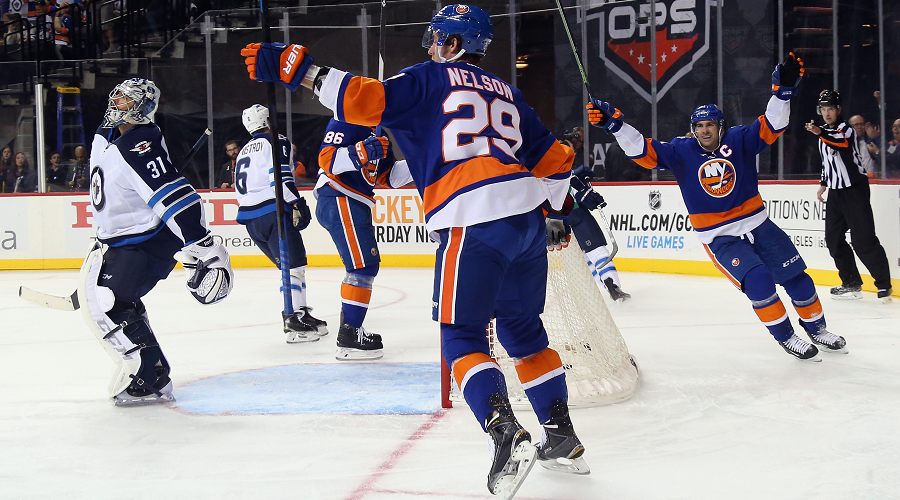 The New York islanders (3-1-1) were not dealt a very good hand by the schedule maker, as they had to begin their season with back to back tilts against the defending Stanley Cup Champion Chicago Blackhawks. The Islanders only managed a single point from those two games, but they have been a perfect 3-0 ever since. It has been a good run of games for the Islanders offense, which managed 14 goals through those 3 wins. The defense has been a little leaky during that run, but when you adopt a wide open style, you somewhat expect there to be goals against. The return of Jaroslav Halak between the pipes is a welcome one for the Islanders, and even though he gave up 3 in his first start of the year, we know he will get better.

The law of averages suggest that the Blue Jackets will win sooner rather than later, but is this the game where it will happen? I don’t think so, especially given how well the Islanders played last week.
Older post
Newer post