NHL Betting News
One of the toughest wagers in hockey is the OVER/UNDER, but it’s also one that can be very profitable if you can get it right on a regular basis. Some games look like an absolute lock to go one way, only to end up going the other. One of those might occur on Friday night, as the Boston Bruins head to Florida to take on the Panthers. Both of these teams are scoring goals with stunning regularity, but does that automatically mean the score will go OVER

“It’s going to be pretty special to put that jersey on,” – @Loganshaw11. Get today’s #FlaPanthers practice update: https://t.co/LL0fe1TQP7

The Boston Bruins (4-3-1) did not get their season off to the sort of start that would inspire confidence in their fans, but they have done a fantastic job of turning things around petty quickly. Boston lost its first 3 games of the year, and gave up 16 goals in the process. While the defense is still not where the Bruins would like it to be, the offense is definitely picking up the slack. The Bruins have scored 26 goals in their last 5 games, and all while picking up 9 points out of a possible 10. They are still sitting back in 5th in the Atlantic Division, but have served notice that they are not going to be the pushovers it looked as though they might be this season. Boston is 3-0-0 on the road so far this season, but have a tough test this weekend with road games in Florida and Tampa Bay. They may well be happy with a split from those two outings. 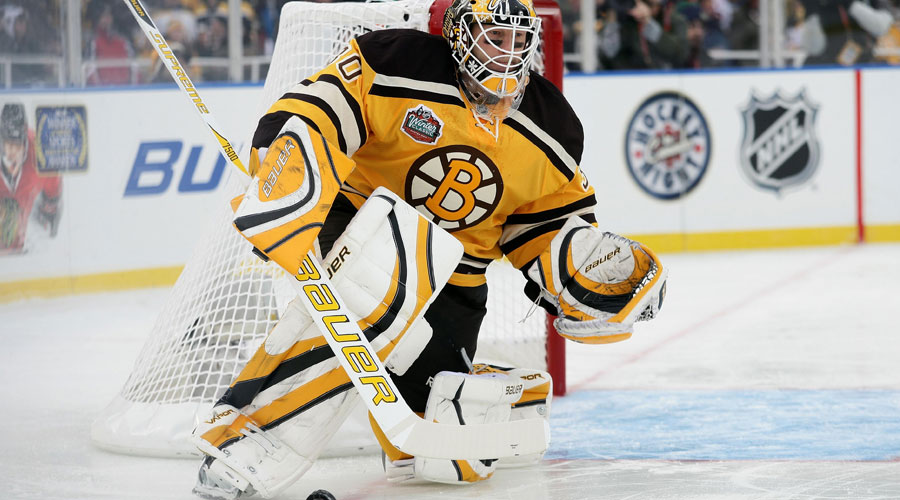 All of the talk in Florida before this season began was about the possibility of the Panthers (5-3-1) being located to Quebec City. The fact that those talks have died down a little is a sure sign that this team is finally doing something right on the ice. Led by the seemingly ageless Jaromir Jagr, the Panthers are proving to be an offensive force to be reckoned with. Their 3.3 goals per game puts them 6th in the league right now, but perhaps even more encouraging is that they are also 6th in goals against average, which means you are looking at a team that is petty nicely balanced. They did hit a little bump in the road when they recently lost 3 straight games, but they have pulled out of that with back to back wins that saw them tally 10 goals in 2 games. This is a fan base that is probably remaining cautiously optimistic at the moment, but all signs seem to be pointing to a Panthers team that could do some damage this year. 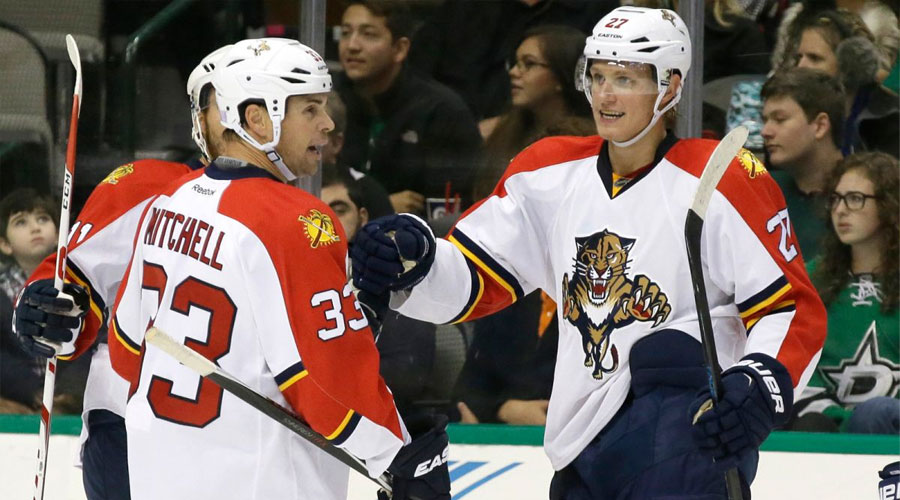 These two teams split their 4-game regular season series last season, and it was the home team that won each time. The home team has actually won this match-up 8 of the last 10 times, which would suggest a Florida win. I also like the OVER on this one, just in case you wanted another pick to play.
Older post
Newer post