NHL Betting News
Injuries are a natural and expected part of any sport, but perhaps even more so in hockey, which is a tough, sometimes violent sport. A team’s season can be brought to a grinding halt with a major injury, and the fear for the Edmonton Oilers is that they will fold with news that number 1 draft pick Connor McDavid is going to be out for months with a broken collarbone. Edmonton will try to put on a brave face when they welcome in the Pittsburgh Penguins on Friday night who are favorite on online betting odds to take the match.

Date: Friday, November 6th, 2015Time: 9:00PMVenue: Rexall PlaceOpening Line: Pittsburgh +110The Oilers (5-8-0) were pinning a lot of their season hopes on the shoulders of McDavid, and after a slow start, the young man was really starting to deliver. McDavid had 5 goals and 7 assists before he was hurt against the Philadelphia Flyers, which means his loss is sure to be a devastating blow to a team that was showing some real signs of improvement. The Oilers have a number of young players in their squad, all of whom seemed to be ignited by the arrival of the young phenom. The fate of the Oilers for the rest of this season is going to depend on how well the younger players react to this setback. If they start to feel a little too sorry for themselves, things could start to go south pretty quickly. A good sign was that the Oilers were still able to pick up a 4-2 win over the Flyers after the McDavid injury, but this game is where the real test begins. 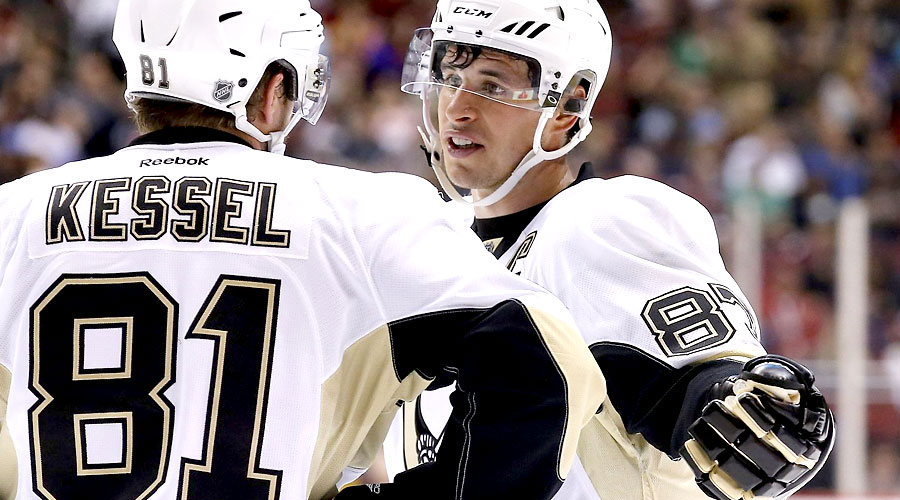 You would be excused for having missed it, but the Pittsburgh Penguins (8-4-0) are one of the hottest teams in hockey right now. The reason you may have missed it is because they are somewhat flying under the radar. They are winning tight defensive games night in and night out, and are not relying on offense the way we all thought they would. The fact that Pittsburgh is #1 with a 1.8 goals against per game average tells you all you need to know about how they are getting the job done. The scary thing here is that the goals are starting to come on a more regular basis now, as the Pens have managed 11 goals in their last 3 games, while still only conceding 4. Yes, they will still be looking for more from Crosby and Kessel, and if those guys can get on a roll, the Penguins might soon take total control of the Metropolitan Division.

The young Oilers were always going to be in tough in this game, but it has become even more of a mission impossible scenario with the injury to McDavid. I like the Penguins to win, but I do think it will be closer than most people expect.
Older post
Newer post