NHL Betting News
The Metropolitan Division was one of the most hotly contested divisions in the NHL last season as NHL Lines fans might recall, and it’s looking like it may be more of the same this year. There are just 3 points separating the top 5 teams, and Tuesday night sees some divisional match-ups that might well shake things up even further for online betting aficionados. One of those games has the surprising New Jersey Devils heading to Brooklyn to take on the New York Islanders.

Cammy trick-or-treats his way to two points for the #NJDevils. #NJDHalloween pic.twitter.com/naq34ruqUQ

It was believed that rookie coach John Hynes was going to have a tough job on his hands with these New Jersey Devils (6-4-1), but they have surprised everyone by being very competitive so far. If truth be told, they seem to be doing things with a little bit of smoke and mirrors, as their offensive and defensive stat look more like a team that should be struggling. In fairness, though, a lot of that can be attributed to the fact that they lost their first 4 games while only taking a single point. They have gone 6-1 since then, and are making a habit of winning close games, with 4 of those 6 wins coming in OT or via the shoot-out. 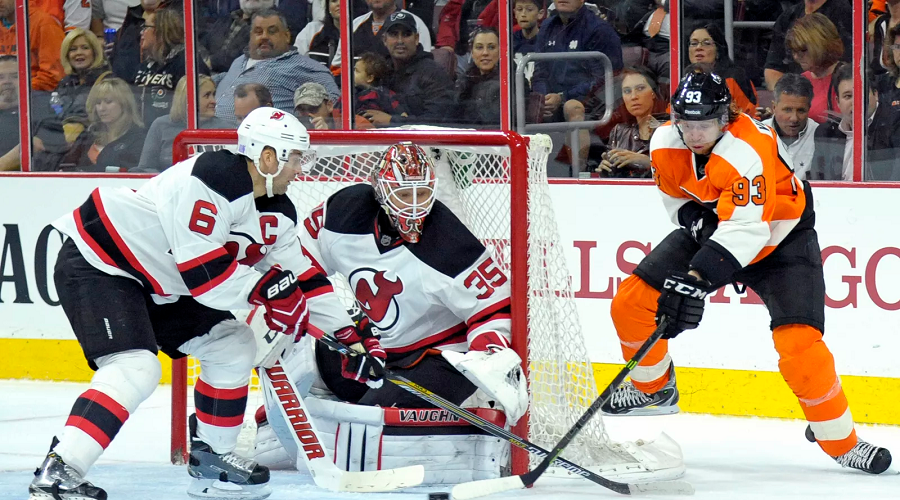 The Devils are starting to tighten up defensively, and are proving to be very opportunistic on their power play, which ranks in the top 10 at 23.1%. There has to be some concern about their lack of offense, and you get the sense that not being able to score on a regular basis is something that is going to eventually catch up with them. 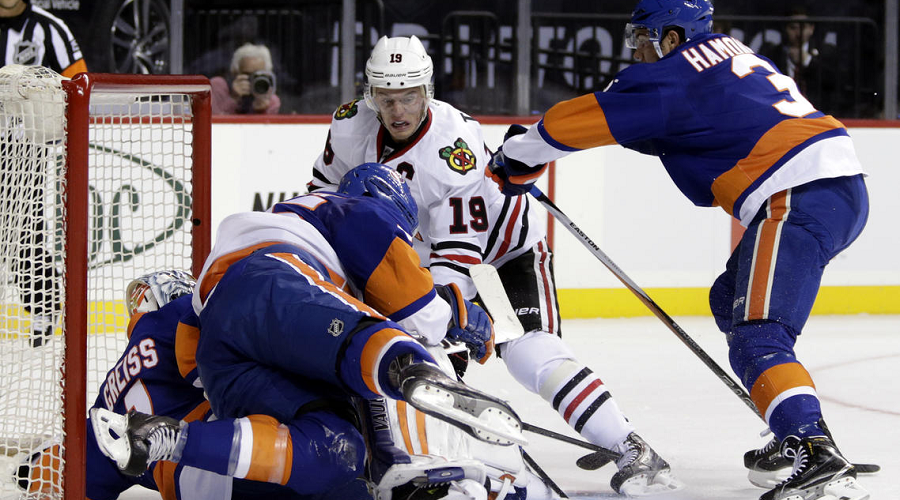 The Islanders (6-3-3) have been struggling to remain consistent since the opening day of the season. They got things started by losing their first two, and then appeared to have righted that ship by going 6-1 right after those losses. They now come into this game on a 3-game losing streak, although they did manage to pick up a couple of points in OT and SO losses. 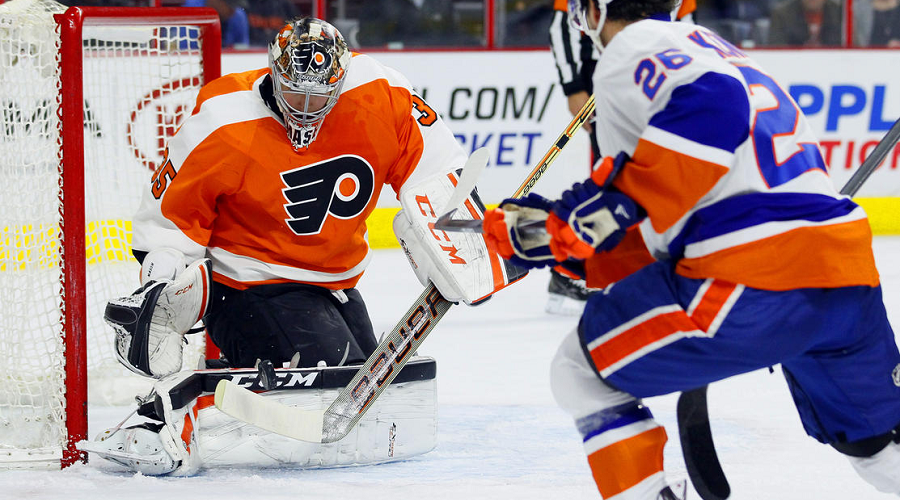 The biggest problem for the Islanders in those losses has been that the offense has almost completely dried up, with just 5 goals scored over a 3 game period. About the only thing that has remained consistent so far for the Islanders this season is their penalty killing, which is ranked number one in the NHL. They have a tough stretch of games coming up this week and next, and will need to rediscover their scoring touch if they want to keep pace in the Metropolitan.

This has been a match-up that the Islanders have dominated of late, although the Devils did manage to notch a 3-2 SO win over them last weekend. I like the Islanders to get their revenge in this one, and I really like the UNDER here, too.
Older post
Newer post