NHL Betting News
Getting off to a slow start is not necessarily a sign of impending doom in an 82-game season for NHL odds fans and their teams, but it does often highlight some team issues that have to be addressed. There are a number of good teams who have stumbled out of the gate, and who need to pick things up quickly if they don’t want to spend the whole season playing catch up. The Calgary Flames are one of those teams, and they will try to get things going for their online betting fans as well when they host the Washington Capitals on Tuesday night.

The Flames (1-4-0) have been surprisingly sluggish through the first 5 games of the season. This was a young team that was full of energy and excitement last season, but which seems to have lost a bit of an edge this year. There was some concern that they may not be able to live up to what they delivered last season, but no-one expected them to fall this far off. Other than Johnny Gaudreau, the Flames aren’t getting much out of their offensive unit, but that has not been the biggest issue for them. 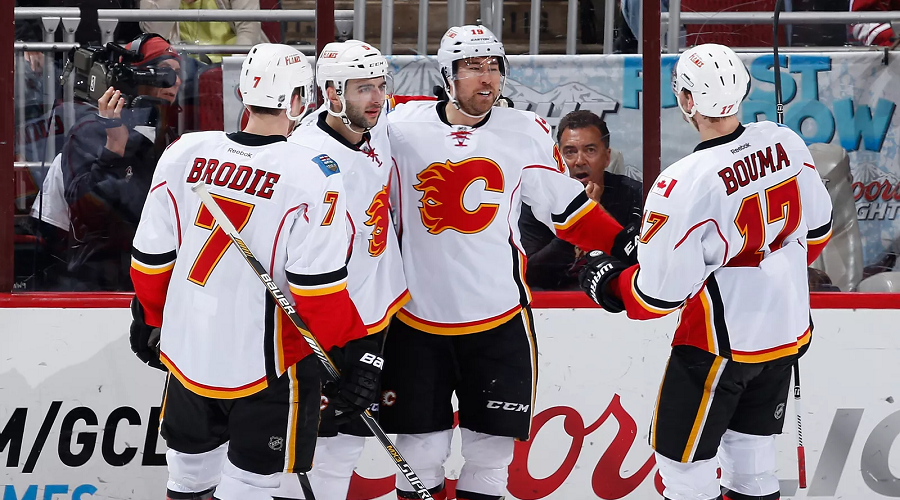 They have really struggled on defense, and have been gifting goals to the opposition at an alarming rate. Some of those issues can be attributed to the absence of TJ Brodie through injury, but there is still more than enough talent there to make up for his loss. The Flames have to start winning soon if they don’t want to be considered a 1-season wonder. 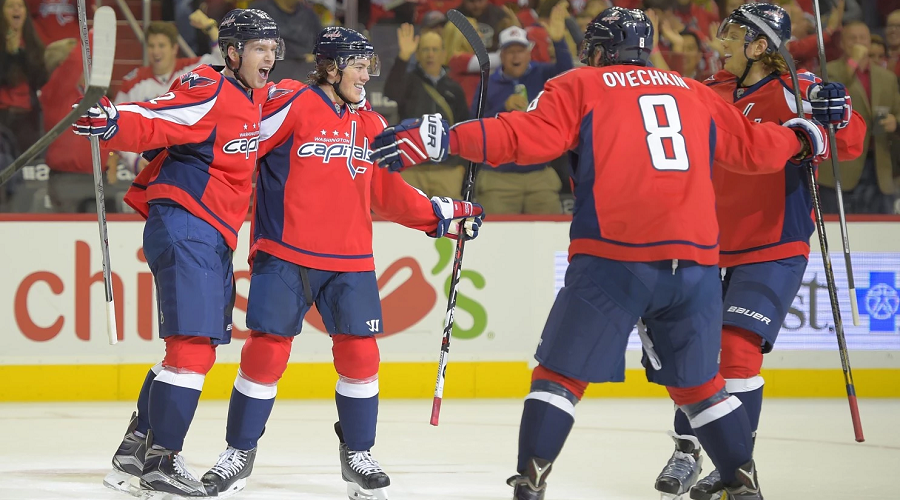 The Capitals (3-1-0) have made a pretty solid start to the season, but this game may well be the one that lets us see what they are really made of. That is because this will be their first road game of the season, with the previous 4 all taking place on home ice. They have a lot to live up to after those opening games, as they have lit the lamp with stunning regularity. Throw out the 5-0 loss at the hands of the San Jose Sharks and you are left with a team that is averaging over 4 goals per game. That great offense has been sparked by a power play unit that is third best in the league right now at 38.5%. It’s not all just offense for the Capitals, though, as they are giving up 2.5 goals per game, and have a PK unit that is in the top 10 in the NHL. Key Betting Trends Consider This Before Placing Your Bet These two teams split their season series last year, with the road team getting the win each time. I’m not sure if the Flames are at the point yet where they can break out of this slump, but the bet that I do like here is the OVER.
Older post
Newer post