NHL Betting News
There are a number of teams out there who are looking to shake off the disappointment of last season with a bounce back year. In order for that to happen, a strong start is usually exactly what the doctor ordered for the team and their NHL lines fans. The San Jose Sharks are one of the bounce back candidates this season, and through their first two games, they are following the prescription to the letter. They will head to Washington to face the Capitals on Tuesday night.

#SJSharks GAMDEDAY! The boys are on the road, ready to face the Caps. Preview: http://t.co/RyXxzL0Gx9 pic.twitter.com/b46BqRdXvB

The Sharks entered last season as one of the favorites to win the Pacific Division, but once it was all said and done, they couldn’t even muster up a playoff spot. The Sharks added Paul Martin to the defensive unit, and also went with Martin Jones in goal this season. It appears, at least in these very early stages, that those moves are paying real dividends. The Sharks have given up just 1 goal through their first two games, and Jones picked up the shut-out in his last star versus the incredibly potent Anaheim Ducks. 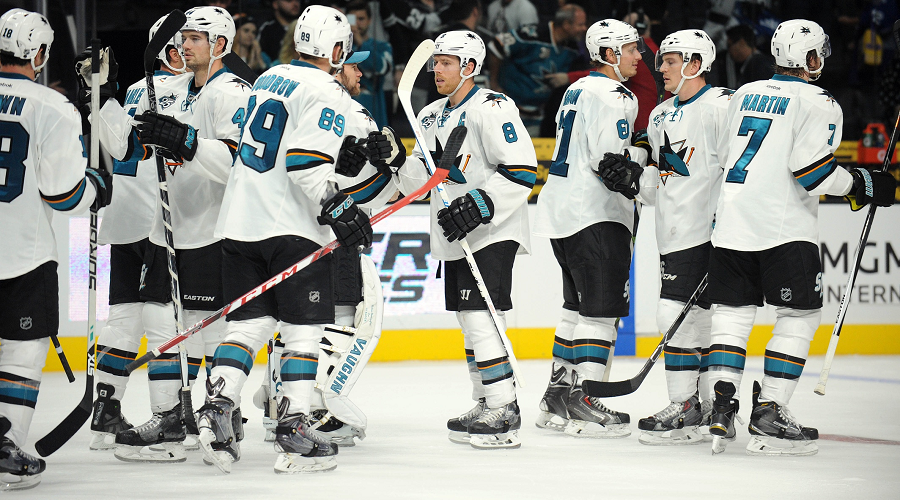 The opening two wins of the season are important because they came against division opponents. If the Sharks are to challenge for the division and ultimately make the playoffs, they are going to have to post a good record against the teams they will face most often. So far, so good. 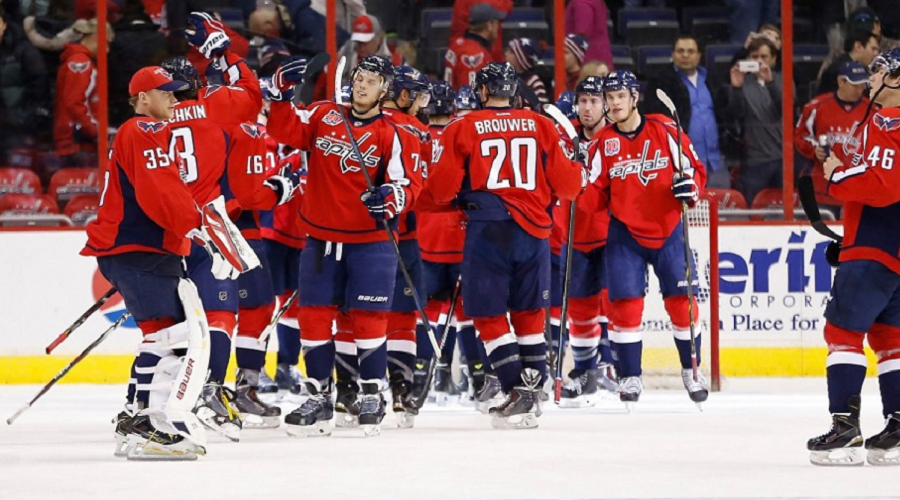 It’s almost impossible to get an idea of what a team are going to be like with just one game played. The Washington Capitals are in that category, as they have just one game under their belts in this campaign. The good that can be taken from it is that they got the win, saw Alexander Ovechkin pick up a goal and an assist, and went 2 for 5 on the power play. The bad is that they let a not very good New Jersey Devils team hang around for longer than expected. 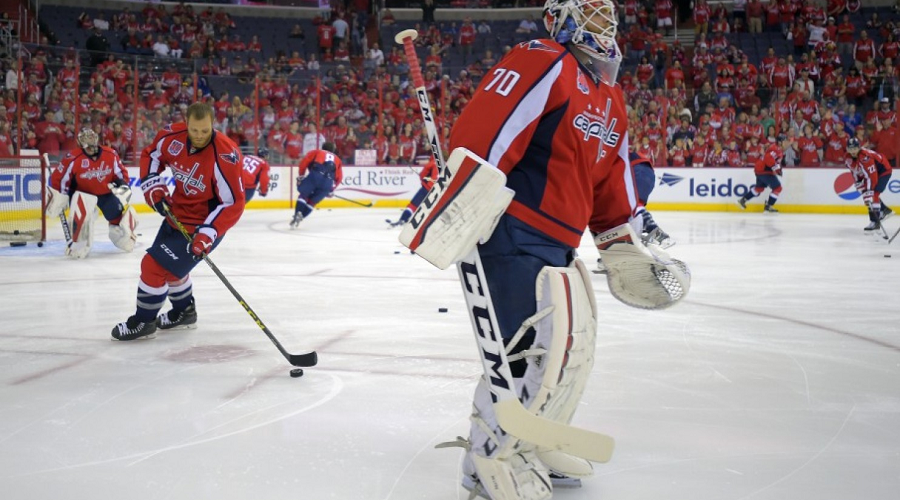 The 3 goals given up against a team expected to struggle offensively has to be cause for concern. In short, we got pretty much what we expected from the Capitals in their opening game. This will be a much sterner test for them, and may be a better indicator of the season ahead for Washington.

Perhaps the one thing we can expect from this meeting is goals. The two meetings between the Capitals and Sharks last season delivered 20 goals, so expect more of the same here. Having only played the 1 game may mean that the Caps are still a little rusty, so I have to give the nod to the Sharks.
Older post
Newer post