NHL Betting News
When we make predictions for the upcoming season, all we really have to go on is the performance of a team the previous year. Those teams that made the playoffs and performed well are usually the ones where the smart betting money lies, but that has not been the case so far this season. The Tampa Bay Lightning and Calgary Flames were strong teams last season, but both are struggling so far this year. They will hook up in Tampa on Thursday night.

The Calgary Flames (5-10-1) are a young team who play an exciting brand of hockey, but they have been unable to replicate their success from last year so far this season. Coming into the season, it was believed that the Flames would have one of the best defensive units in the league, especially with the acquisition of Dougie Hamilton from the Bruins. It has been a nightmare, though, and the Flames are currently dead last in goals against average at 3.9. They are starting to find the net on a more regular basis, and were able to get a short winning streak going, but that all came crashing down with a 4-3 loss to the Florida Panthers on Tuesday night. You wonder how long they will wait before swinging a deal for a goalie, with Jimmy Howard being rumored to be on the move out of Detroit.The Tampa Bay Lightning (7-8-2) made it all the way to the Stanley Cup Final last year before losing to the Chicago Blackhawks. It was assumed that they would just hit the ice running again this season, although there were some concerns about the ongoing contract issues with Steven Stamkos. Scoring has been an issue for the Lightning so far, but Stamkos has held up his end of the bargain with 8 goals in the first 17 games. The Lightning are down in the same area as the Flames in goals scored, but they have a distinct edge on defense, as their unit is in the top 10 in goals against. Special teams are not really doing much, and both the power play and penalty kill are down in the middle of the pack. The Lightning have struggled at home this season, and are only 2-4-0 right now. They will have a chance to improve that, as 5 of their next 6 games are on home ice. 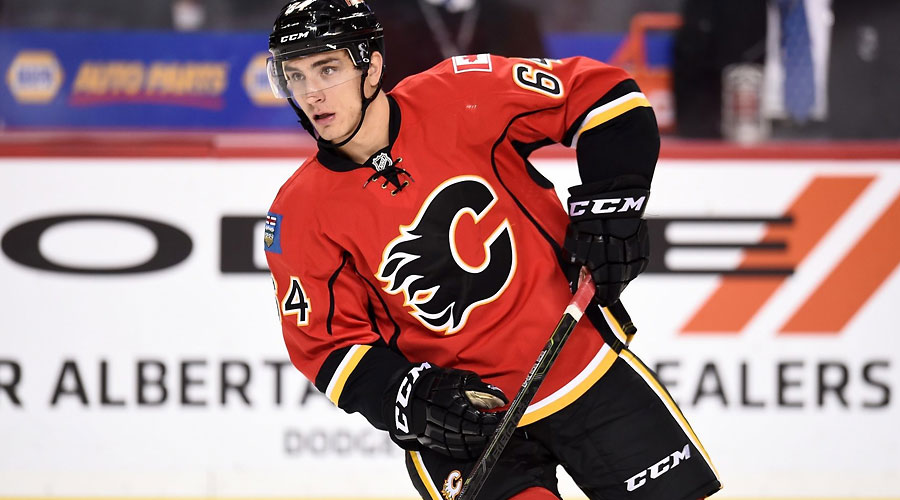 Tampa won both regular season meetings against the Flames last season, and have beaten them 4 of the last 5 times they have played. I expect to see the Lightning come away with another win on Thursday, and would not be surprised to see the goal total go OVER 5.5.
Older post
Newer post