NHL Betting News
So far, the New York Islanders’ move to Brooklyn has not netted them the attendance that they had hoped. They are next to last in the NHL with an average attendance of 12,157 threw 11 games. The only rank ahead of the Hurricanes (11,227) in the league. That is a huge disappointment for the team, which left its Uniondale home last season. The Islanders have been playing quality hockey this season as NHL odds fans might have seen and hope that they can find a way to build their presence in the city.

This year’s NHL All-Star game will have a different format. Instead of a traditional game, this year’s action will have a four-team playoff that features three 20-minute three-on-three games. There will be two semifinal “games” and then a final “game.” The league has gone to three-on-three overtime in order to spread the floor and make more scoring opportunities, and this change looks to take advantage of the extra scoring. The shorter game format will keep the action from settling down into some of the more boring back-and-forth without defense that has resulted in unwieldy scores like 19-17 and the like in years past.What on earth has happened to Mike Richards? He used to be the face of the Philadelphia Flyers, and he has won two Stanley Cup rings with the Los Angeles Kings. However, now he is out of the league and may be on the way to jail. He has a December 8 hearing for the charge of bringing prescription painkillers over the US/Canada border. Richards, only 30, has fought concussions during his career, and there could be a connection between his physical injuries and the medicines he is said to have possessed. The Kings have terminated Richards’ contract on the basis of a “material breach.” That June 29 decision came twelve days after Richards had been arrested at a border entry stop near North Dakota and then charged with possessing oxycodone, a controlled substance. 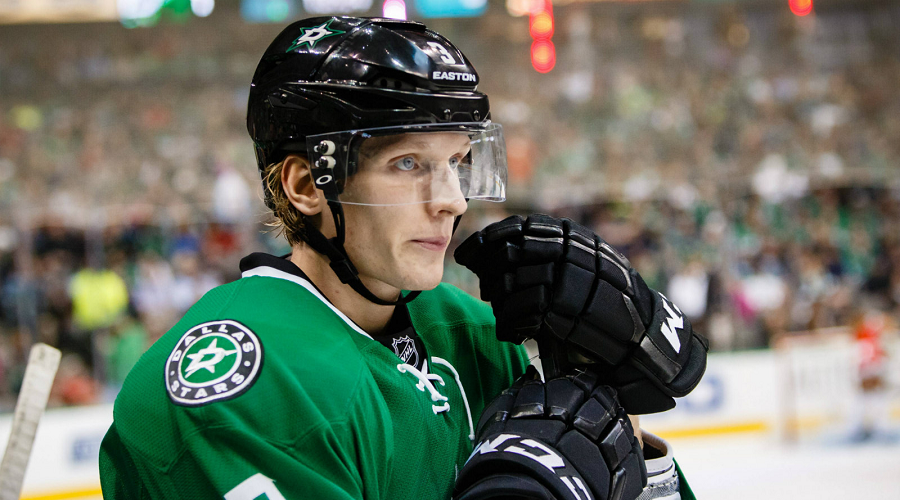 One big reason why the Dallas Stars are the first team to win 15 games in the young NHL season is defenseman John Klingberg. The Stars have been known for the play of Tyler Seguin, Jason Spezza and Jamie Benn, and the team brought Patrick Sharp, a three-time Stanley Cup winner with the Blackhawks, to Big D. However, Klingberg is just as much a reason for the team’s early success as those other names. Klingberg had been a fairly obscure prospect. However, after he came over from Sweden, Klingberg only had to play 13 games for the Stars’ AHL franchise for the team to see that he was ready for the North American pro game. They called him up on November 9, 2014, and the defenseman has been wowing people with his patience with the puck, his ability to jump in and get goals at key games. He is the #4 scorer in the NHL at this point in the season.
Older post
Newer post