NHL Betting News
This NHL betting season, the Western Conference playoff picture is currently being dominated by teams from the Central Division, and that is largely due to the fact that almost all of the teams in the Pacific Division are struggling to some extent. The Arizona Coyotes are one of those teams, and they will have another tough game to play on Friday when they welcome in the Minnesota Wild.

Check out the @AcendasCorp Road Map Of The Week as #mnwild heads to Arizona and San Jose. pic.twitter.com/iVqvsSlerg

Betting on the Coyotes

Just a couple of short weeks ago it looked as though the Arizona Coyotes (13-14-1) might be one of the teams to benefit from poor starts to the season by Anaheim and Calgary, but it’s beginning to look as though the wheels are about to come off. Arizona is coming into this one on a pretty horrific 5-game losing skid that has seen tem give up 24 goals during that stretch. Yes, they had a few tough match-ups in that mix, but they also had losses to Buffalo and Carolina, both of which are teams that should be considered beatable. The harsh reality is that you simply aren’t going to win an awful lot of games when you are asking your offense to score 5 or 6 goals very night just to stay close. Consider that the Coyotes are averaging 2.6 goals per game this season, and you begin to see just how impossible that task really is. All 5 of those losses came on the road, with the good news being that the Coyotes are now home for 6.

Betting on the Wild

The Minnesota Wild (14-7-5) are not likely to pose much of an offensive threat to the Coyotes, as this is a team that gets the job done on defense. The fact that they have been able to put together this record while playing in a division where goals are commonplace is a testament to just how organized they are at the back. The Wild are giving up just 2.5 goals per game, which is all the more impressive when you realize that their penalty kill unit is down near the bottom of the pack in the NHL. The Wild have been treading water a little of late, and are just 4-4-2 in their last 10 games. That said, they have picked up 8 points from a possible 10 in their last 5 starts, as both losses during that stretch came via OT. This game will be the second in a 3-game road trip, with the Wild looking to improve on their 4-4-4 road record this season. 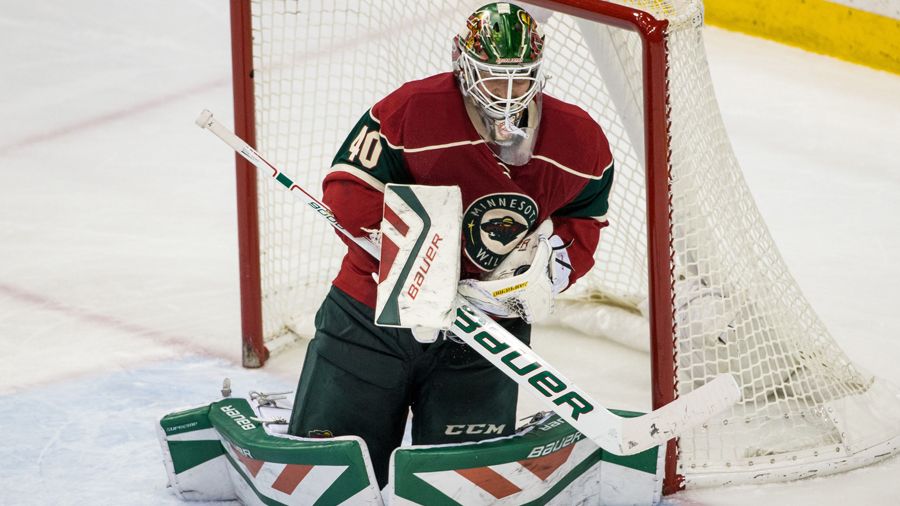 The Coyotes might finally be able to stop the bleeding on defense versus a Wild offense that is not going to be flying, but I still think they will come out on the losing end in this one.
Older post
Newer post