NHL Betting News
I can guarantee that by the time this NHL regular season draws to a close, all of you will be tired of hearing me talk about the Central Division. It’s hard not to, though, as it is far and away the best group of teams in the NHL. Every team, except perhaps Colorado, has a shot at a playoff berth, and they all know they have to keep winning in order to keep pace with the pack. The Minnesota Wild will try to get another win when they head to Carolina to face the Hurricanes on Thursday where the Wild are listed as favorites in online betting for the match.

It’s a 6 p.m. #StateOfHockey time start tonight as #mnwild takes on the #canes on @fsnorth and @KFAN1003. pic.twitter.com/1eAmZP9Wji

The Minnesota Wild (9-3-2) are one of those teams that sort of seem to fly under the radar. It’s not until you play them and they beat you that you realize just how good they are. The Wild teams of old relied on a tight, trap style of hockey that was not fun to watch, but this group is pretty far removed from that lot. Minnesota is 4th in goals per game average with 3.1, and are down in the middle of the pack with 2.7 goals against so far. Their special teams really aren’t all that special, yet they are still finding ways to win on a pretty regular basis. They currently occupy the 3rd spot in that crowded Central Division, and are getting there thanks to a stellar record on home ice. The Wild are a .500 team on the road, but are dominant at home with a 7-1-0 record. Minnesota is 6-3-1 in their last 10, and are sure to be coming into this one on a bit of a high after knocking off their division rival Winnipeg Jets 5-3 in their last game.What the Carolina Hurricanes (6-9-0) lack in skill, they make up for with grit and determination. Unfortunately for them, it is usually skill that wins out in this league. The Hurricanes do not have a good enough squad to make a serious run at the playoffs this season, but it certainly looks as though they have landed a new coach who might be able to steer this ship in the right direction over the next couple of years. We all figured that Carolina would have problems scoring goals this season, and that has indeed been the case. Carolina did end the month of October on a high, bagging 3 straight wins, but they have gone just 1-3 since, with their latest defeat being a 3-0 shutout loss at the hands of the New York Rangers. 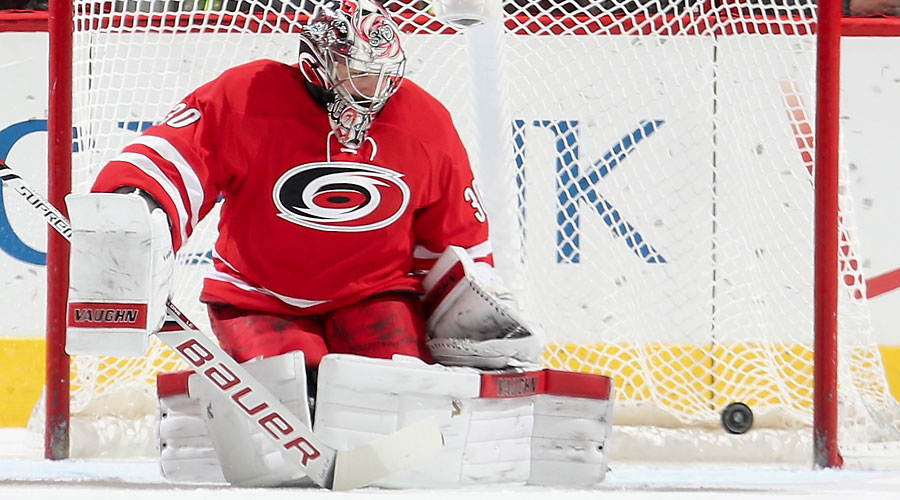 Even with the struggles that the Wild have on defense, the Hurricanes do not have the offensive guns to keep pace if it becomes a shootout. The Wild have won their last 4 meetings with Carolina, and should make it 5 in a row here.
Older post
Newer post