Soccer Betting News
This Wednesday night, football lovers have another opportunity to enjoy some midweek soccer betting odds action when the UEFA Champions League returns with a bang. Top of our online sportsbetting soccer books this Wednesday is a mouthwatering clash between Bayern Munich and Arsenal (free stream link here).The Germans finally have an opportunity to make amends of their two-goal loss to Arsenal two weeks ago. With The Bavarians hell-bent on revenge, they are expected to come out with all guns blazing, but they must be wary of the Gunners cannons that are always ready to fire, given the slightest of opportunities.

A win for the Germans will guarantee their progress to the next stage of the Champions League. The visitors, on the other hand, are in a situation where they must win or get stuck at the bottom of the table. Keeping that in mind, here is a short preview of the matchup, complete with free soccer betting tips and picks.

Bayern Munich are sitting at the top of Group F with six points, even after the humbling loss to Arsenal at the Emirates Stadium. Before that, Bayern Munich had gone unbeaten in all competitions on the season.Since that loss, they have rebounded back with a solid run in the Bundesliga, though they recently saw their 100 percent league winning record dented by a draw against Eintracht Frankfurt over the weekend. Even so, they are still on top of the German league with a five-point lead. 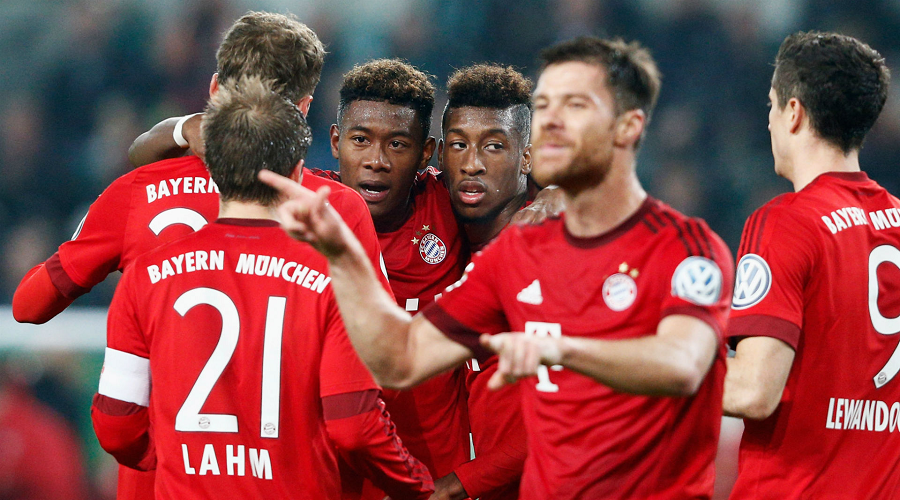 Offensively, they are the strongest in the group, having scored 8 goals in three games, but they will be meeting an Arsenal defense that had conceded five before their last encounter at the Emirates, yet they could not manage to score any goal.Arsenal, on the other hand, have been average, if not poor, in Europe this season despite beating Bayern Munich. With a 1-2 win-loss record in the competition so far, they must wake up and give another solid performance if they are to harbor their ambitions of progressing to the next stage.The Gunners have scored five goals in three games in Europe and will be facing a Bayern side that has conceded just two. It will be a mountainous task to repeat another winning performance over Bayern away from home, but after beating all soccer odds to win in the first leg, it would be ill-advised to write them off completely.

Which are the main injury concerns?

Bayern are more endowed talent-wise, but Arsenal look like the better side, going by their recent form. It would therefore not be a surprise if Arsenal won the game. That said, I believe the host will take advantage of Arsenal’s right wing, given the solid Hector Bellerin will be out of the game and the shaky Mathieu DeBuchy will be taking over. And for that reason, Bayern will ease to a convincing win, with the likes of Douglas Costa and Arjen Robben causing terror all night, with the game total going OVER in the soccer lines.
Older post
Newer post