Soccer Betting News
Liverpool let manager Brendan Rodgers go after three and a half seasons leading the Merseyside club. It looks like the Reds will bring in Jurgen Klopp, reports the Dailiy Mirror. The German has agreed to a three-year deal and will meet with the American ownership of Liverpool on Wednesday. Soccer betting fans could see the official announcement come on Friday. Rodgers had led Liverpool to an impressive second-place finish in 2013-14, but selling Luis Suarez to Barcelona that summer has dropped the club out of the current race for a top four position. The manager who had brought such success to Swansea City is now paying for that slide down the table. Klopp managed Borussia Dortmund for seven years before resigning at the end of last season, having directed the side to two titles in the Bundesliga.

A 3-year deal is on the table. Liverpool are now close to reaching an agreement with Jurgen Klopp. pic.twitter.com/UYGXUw7pF4 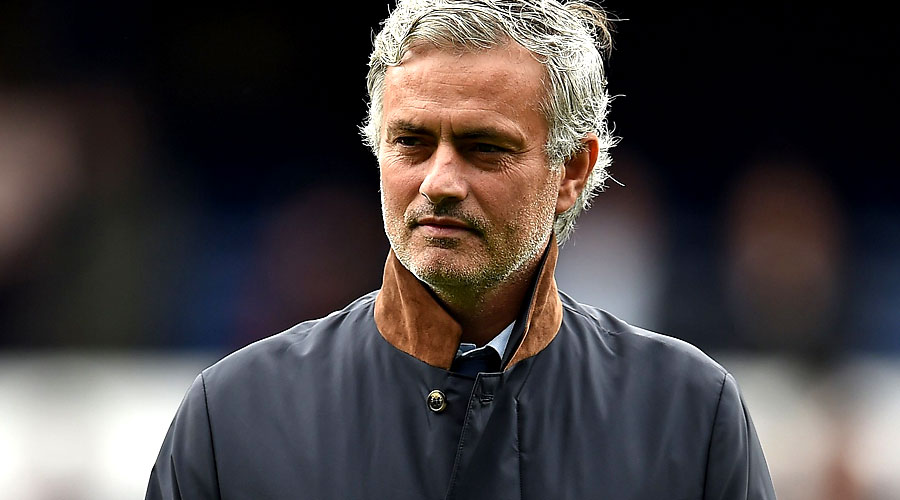 Rumblings about firing manager Jose Mourinho are already building in Chelsea, as the defending EPL champions have had a terrible start this season. However, the board of Chelsea are still in support of Mourinho to turn the ship around. In the club’s first eight Premier League fixtures, they have lost four times – more than they lost in all of 2014-15, and they are now in 16th place, ten points behind Manchester City. Mourinho has taken on the FA and officials in recent weeks. He is into the third season of his second tour with Chelsea and just inked a four-year contract in August. Firing him now would cost the club 30 million pounds in a payout. 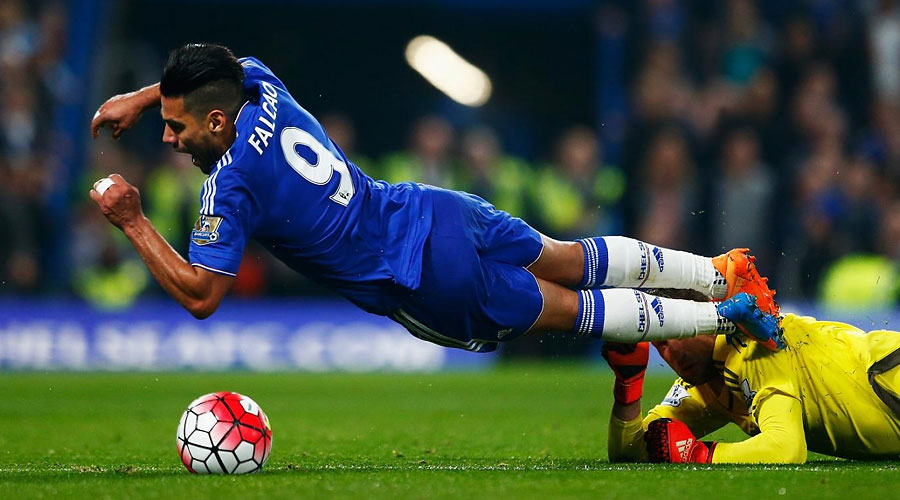 Chelsea forward Radamel Falcao has gone public with his belief that the side can still right the ship. The Colombian international is currently on loan to Stamford Bridge and still has yet to improve the form he showed during a short stint with Manchester United last season. The former Atletico Madrid and FC Porto player has just one goal in nine fixtures this season, but he is still optimistic about Chelsea’s chances. 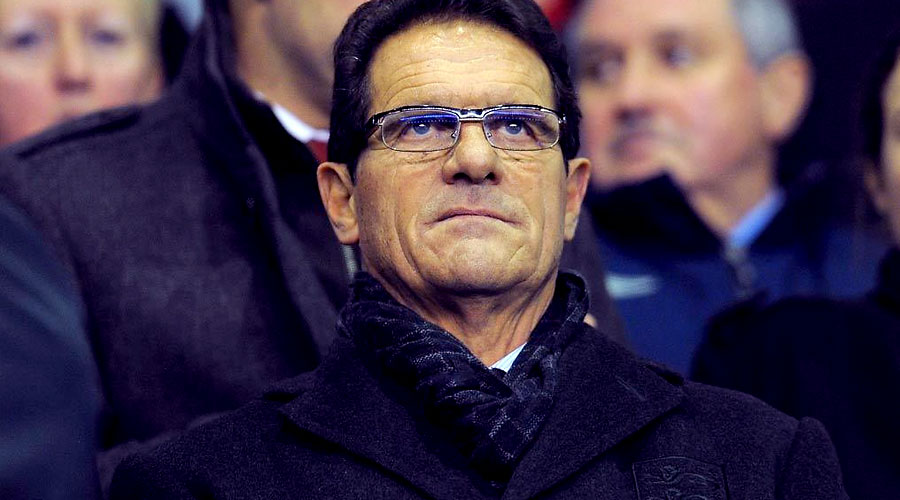 Fabio Capello, the former national team coach for England, jumped into the discussion about Mourinho, mentioning about the way the Portuguese manager burns out his players. He told Goal.com that “Mourinho burns his players after a year and a half, at most two years.” 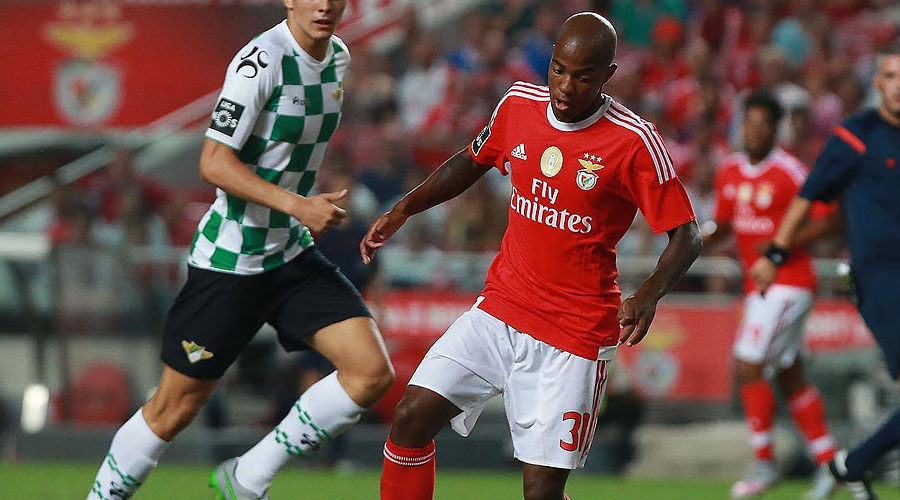 In a bid to add more talent, Chelsea is battling with Manchester City to sign the Brazilian attacker Victor Andrade, currently with Benfica. His Primeira Liga side values him at 25 million pounds. However, he just made it into the first team with Benfica, so that price might come down a bit. Andrade left the Sao Paulo club Santos for Benfica in the summer of 2014 and spent last season with Benfica’s “B” group, moving up to the main club this past summer. City are seen as the favorites to sign Andrade this coming January, although it’s not clear that Andrade could find a starting spot in City’s eleven anytime soon, which could give Chelsea an advantage.
Older post
Newer post