Soccer Betting News
Now that Gerard Deulofeu has a couple of seasons under his belt since his initial loan to Everton, the Spanish playmaker is starting to look like the terrific player that the Toffees and their Soccer odds fans thought they were getting. Deulofeu finally made his first Everton start in Premier League play in Week 7, as the team won at West Bromwich Albion, 3-2. Deulofeu contributed a pair of assists in the game; since then, he has added a goal and four more assists, giving him a goal and six assists in just five games. He has either scored or provided the assist on 54% of Everton’s goals while he’s been on the pitch.

#FPL Scout Extra There’s a bargain to be had in purchasing Deulofeu, The Scout believes: https://t.co/B8uIE6neon pic.twitter.com/RHUl1JLkCS

He has also put a chance out there for a teammate every 46 minutes, making him the chief provider, ahead of Ross Barkley, his colleague in the midfield. He also has shown considerable attacking presence by getting 17 touches in the penalty area in his five games. Only Romelu Lukaku for Everton has more touches in that area. This means that he is a top player on Roberto Martinez’s squad, even though he has only been out there for five games.Deulofeu has become more mature and stronger since his loan in 2013. He did notch four assists at that time, but he also showed signs of fatigue. The club has 6.2 milion pounds tied up in Deulofeu. The team is also trying to set aside money to pick up Sergio Aguero from Manchester City. However, it’s difficult to argue with the value that the team is getting from Deulofeu for now. Everton has four fixtures between now and Christmas that give them a chance to move up the table: home matches against Aston Villa, Crystal Palace, Leicester City and Stoke City. They also have three road matches in the meantime, at Bourenouth, Norwich City and Newcastle United. This is a juicy part of the schedule that should allow the Toffees to stack up the points. 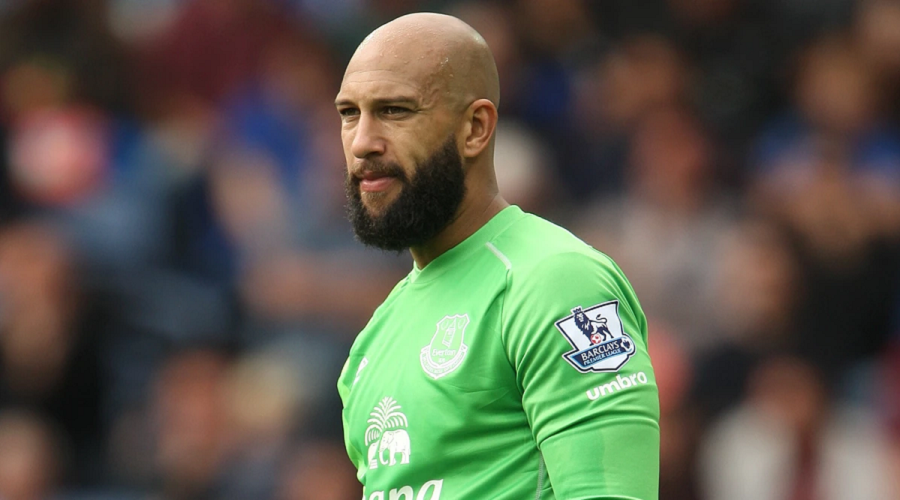 Also in Everton, goalkeeper Tim Howard has been dealing with a great deal of criticism after the team had some early setbacks. Some are calling for Joel Robles to start in goal instead of Howard. Howard has posted three clean sheets in the EPL this year, and so he told Goal.com, “With all due respect, the criticism from fans and media doesn’t mean anything. I think that, for players, it gets blown out of proportion. Strong-willed, good players don’t buy into that nonsense. When all is said and done, my numbers and record will speak for themselves, and I don’t mean that in a historic standpoint. I mean that now.” Joe Hart currently leads the EPL in clean sheets with seven. Boaz Myhill with West Bromwich Albion has six. Peter Cech (Arsenal), Heurelho Gomes (Watford), David de Gea (Man U) and Maarten Stekelenburg (Southampton) all have five, while Jack Butland (Stoke), Hugo Lloris (Tottenham Hotspur), Simon Mignolet (Liverpool) all have four. Wayne Hennessey (Crystal Palace) also has three, along with Howard.
Older post
Newer post