Soccer Betting News
As the League Cup returns this week, a place at the quarterfinals is at stake and both Everton and Norwich City are hoping to clinch a spot when they clash this Tuesday. This is an encounter between two EPL teams who have been out of form recently, conceding defeats in their respective EPL fixtures over the weekend. Everton have struggled in recent years in the League Cup, with their best level reached being the fourth round. Norwich, on the other hand, reached the quarter final in 2013, and beating their hosts will ensure they match that level. And after both teams cruised into the fourth round with comfortable home wins, this game sets up an enticing do-or-die soccer betting clash between them tonight. Below are a few statistics to help you know where to place your wagers in this game’s online betting lines.

MARTINEZ: The Blues boss is predicting an open game when Norwich come to Goodison: https://t.co/ODXjAuJTmP pic.twitter.com/R5JhSrFA8E

Betting on EvertonEverton fans will welcome travelers form Norwich for a 90 minute duel that will decide who continues to make a bid for the League Cup. Everton saw their unbeaten run ended when they were beaten 3-0 by Manchester United in the league. As if this was not enough, the wound was further opened when they faced Arsenal for an away encounter that ended in a 2-1 loss. 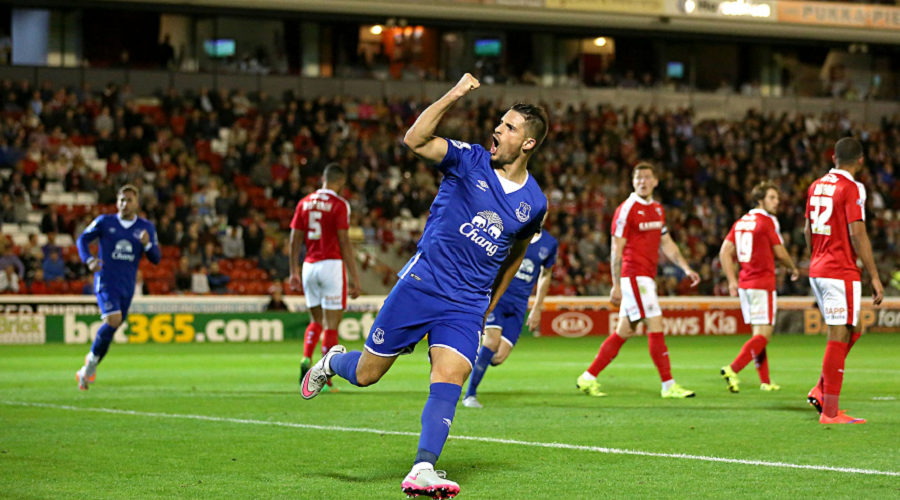 Everton cruised into the fourth round by beating a helpless Barnsley, 5-3, in the eight goal thriller in the second round. They followed this by beating Reading 2-1 in September. Considering they are plagued with injuries and suspension, they will need that kind of performance to outdo Norwich. 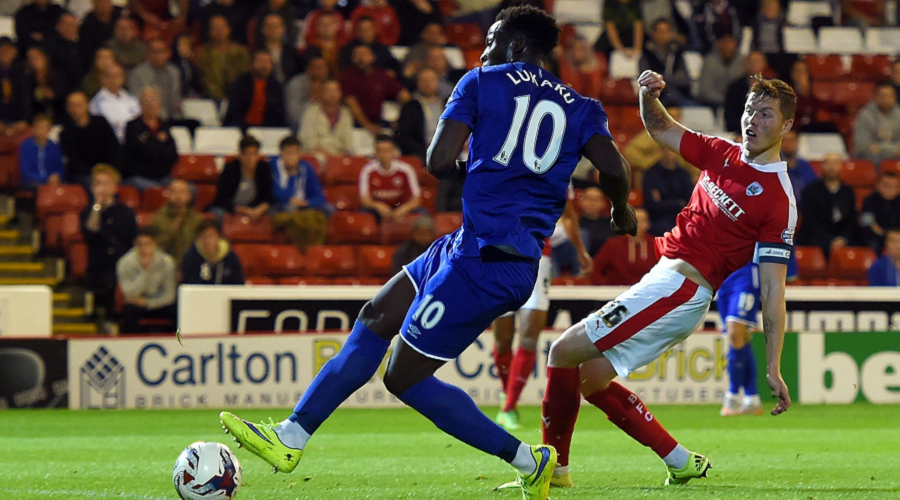 The Everton offense, led by Romelu Lukaku, has done well so far, scoring 13 goals in the league. However, at home they have performed averagely scoring just six this season. Against a Norwich side that has lost their last three games, it will be considerably easier for Everton to find a way of scoring to win the game. Last season they crashed out of the league cup in round three, when they came against Swansea at the Liberty Stadium, losing 3-0. This season they have been better winning both second and third round ties, orienting a better outlook for the home fans. 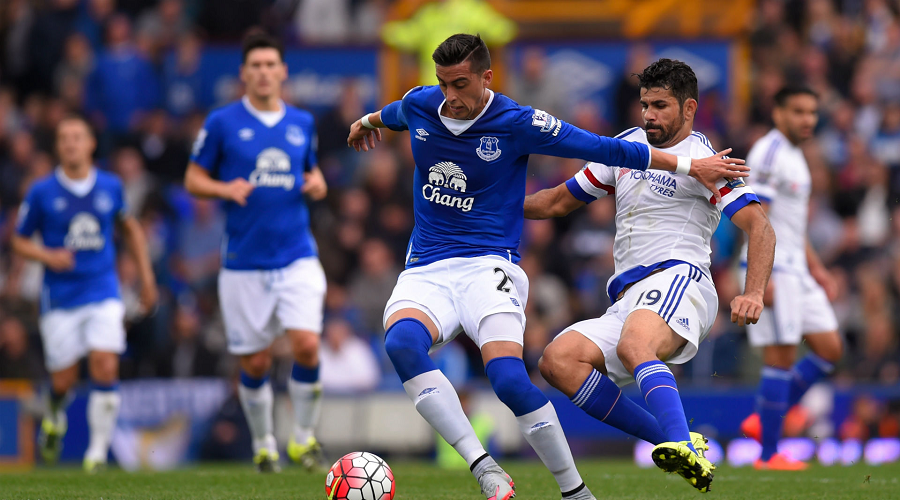 On the defense, they have been limping recently, conceding five goals in two games. Their last clean sheet was in the Merseyside derby which ended 0-0. Remarkably, they have conceded nine goals at home in the league, in five games. In the League Cup, they have conceded three this season. This poses an opportunity to Norwich City to try and cause an upset in the soccer odds. Betting on Norwich CityNorwich lie 17th on the EPL table. Their return to the Premier League has been a disaster so far, as they have only picked nine points out of 10 games. Last weekend’s 1-0 loss at home meant they have now lost three in a row. Their away record this season is just as bad, with just one win in five games, conceding 13 goals on the road. 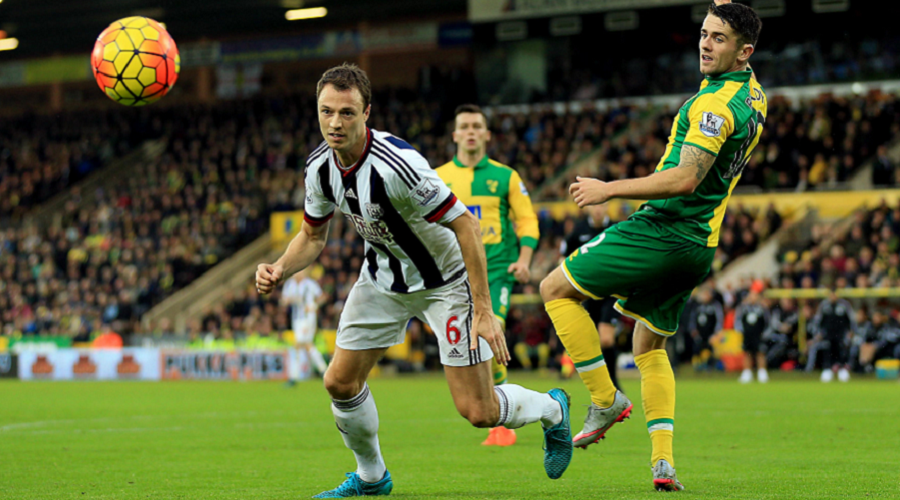 Even so, their League Cup progress has been contrary to their Premier League campaign, as they have won both the second and third rounds, beating Rotherham 2-1 and Wes Brom 3-0, respectively. Facing an Everton side that has issues of its own, Norwich City are hoping to carry such good results into this round as well. 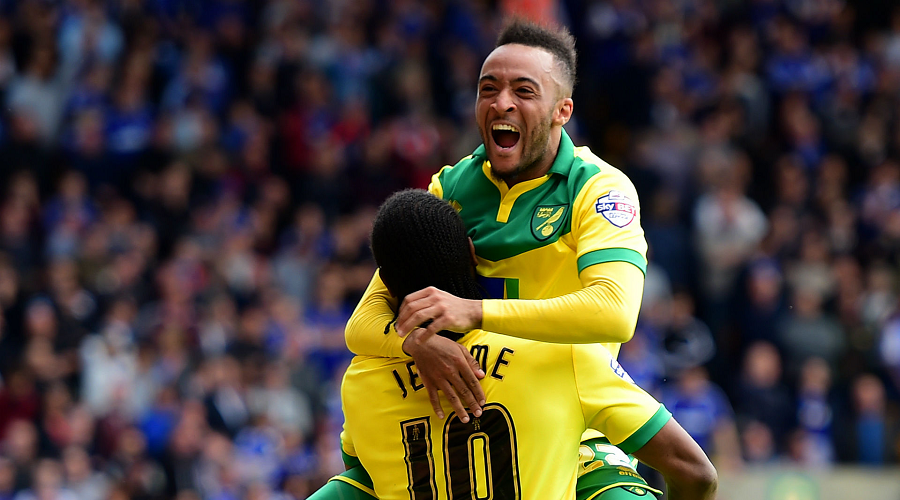 Plus, despite their challenged EPL run, Norwich City has netted 14 goals in 10 games, led by Nathan Redmond who has four goals this season. On the road, they have scored 8 goals in the EPL and 2 in the League Cup. Against a shaky Everton defense that will be without Phil Jagielka and has conceded nine goals at home this season, things could be really tough for the hosts. In this regard, the player to watch is Irishman Robbie Brady, who despite having just one goal, has been resourceful to the team as a playmaker. 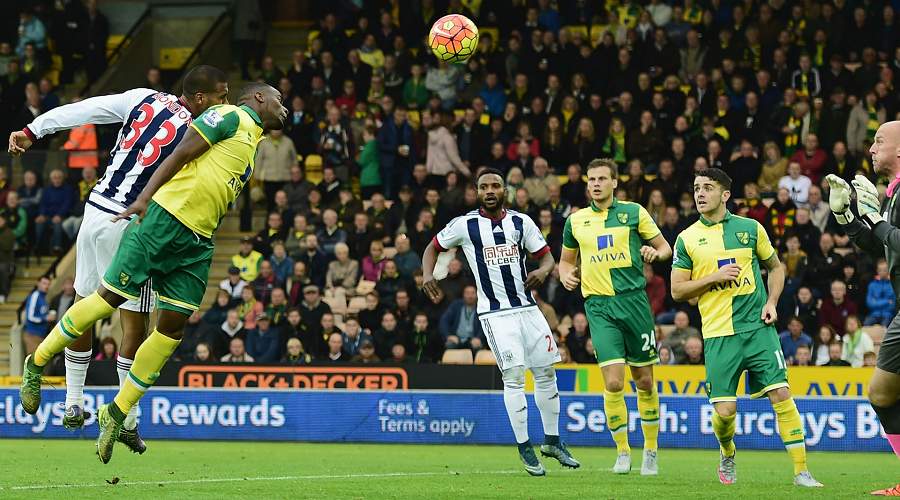 Defensively, Norwich are worse than their hosts, as they have conceded 13 goals on the road. Against an Everton side that has scored 13 goals this season, they could be in a big mess if they cannot stand firm and defend well at the back.Injury concernsRecent FormKey Betting trendsPredictionsThis game will majorly depend on what Everton has to offer, depending on the side Martinez will field. The home advantage presents them with an opportunity to move into the quarterfinals for the first time since 2008, when they lost to Chelsea. Besides, Norwich seems to be set to field a weak side, which gives Everton a better chance to win this game.Free Soccer Picks: Everton Wins the Game 3-1.
Older post
Newer post