Soccer Betting News
As soccer betting fans head into the final couple of weeks in the MLS season, there is still an awful lot to play for in regards playoff spots. This is particularly true in the west, where 10 of the 11 teams can still stake a legitimate claim to a postseason place. Wednesday night will see a pair of teams, Real Salt Lake and the Portland Timbers, hook up in a clash at Rio Tinto Stadium in Utah. The loser of that one could well see their playoff hopes dashed.

The Portland Timbers have been a very hard team to figure out this season. They have one of the best defensive records in the MLS, yet their ability to find the net n a regular basis is confounding. Diego Valeri and Darlington Nagbe are two of the best playmakers in the league, but other than Fanendo Adi, there is no-one up front who has found their shooting boots this season. 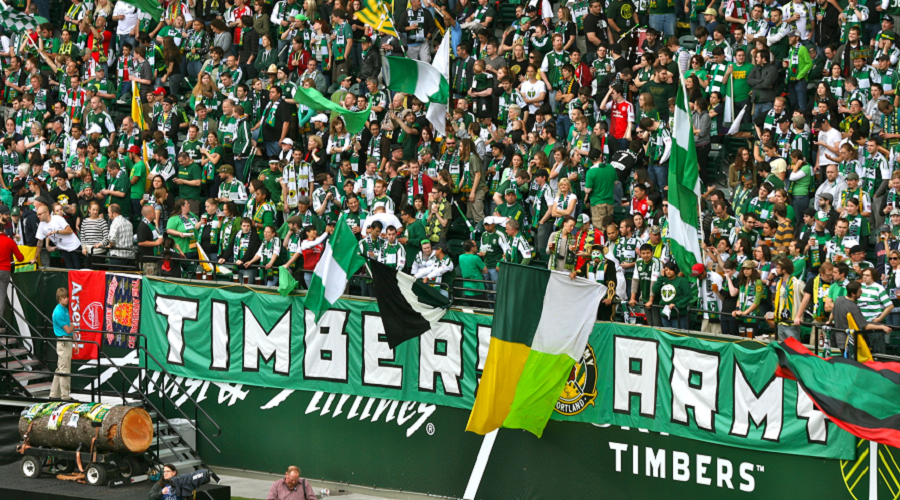 Few cities in the MLS have fans as passionate as the Timbers Army, and you get the sense that it may be the end of the road for coach Caleb Porter if his men fail to make it to the playoffs for a second straight season. Keep in mind that it was Porter who led the Timbers to the Western Final in his first season in charge two years ago. They fell to Real Salt Lake that year, and have not really looked like the same team ever since. 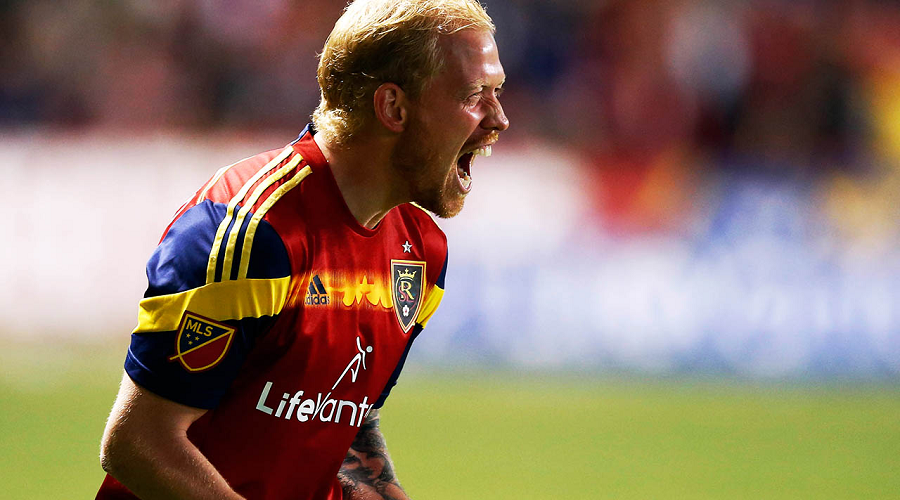 There has been a similar sort of fall off for Real Salt Lake this season, as they too have underwhelmed throughout the season. Goals have been an issue for them as well, and you need only look at their last game, a 2-1 win over Sporting KC to see how bad things have been. In that game, Luke Mullholland scored his first goal since May, and Joao Plata scored his first since August 1. 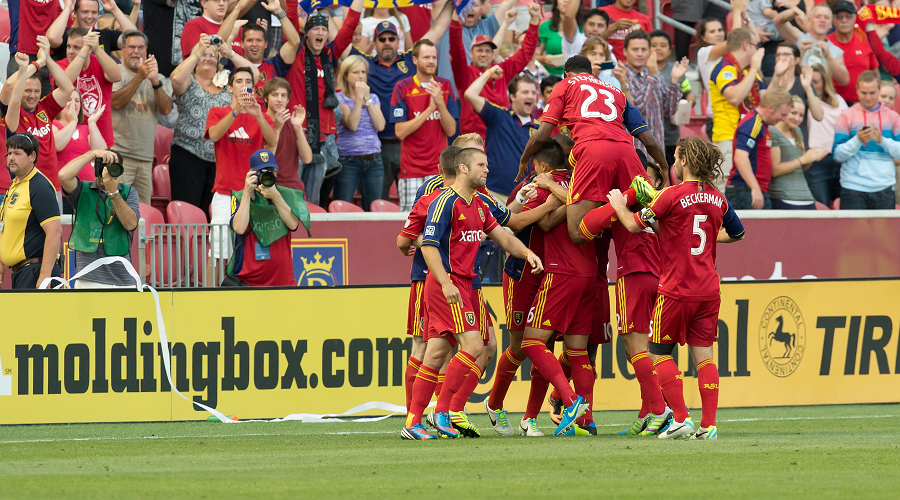 This has also been an uncharacteristically poor defensive season for Real, as they have given up a conference worst 45 goals this season. The pressure is really on them to get the win at home in this one, as a loss would see them fall 6 points back of the Timbers, who would take the 6th and final spot, with just 2 games to play.

There has only been a single goal scored in the previous 2 meetings between Portland and Real this season, and it was Nat Borchers of the Timbers who scored it on their last visit to Rio Tinto. Expect another low-scoring affair, with the Timbers getting the road win.
Older post
Newer post