Soccer Betting News
In recent weeks, scoring a hat-trick in the European leagues has been reduced to something so cheap that anyone can achieve, given the number of times we have seen players score more than three goals. In what was termed as Super Weekend by soccer odds enthusiasts across the world, the world of soccer experienced a weekend worth reliving, at least for those who saw their teams perform well.

In England, the rivalry game between Arsenal and Manchester United ensured fans were kept glued to the screens. In Germany, Bayern Munich took on Borussia Dortmund in an enthralling encounter, while in Spain, the Madrid Derby was everything you’d want to see from sworn enemies. When all was said and done, here are the players who stood tallest with great performances. Five-star Aguero! 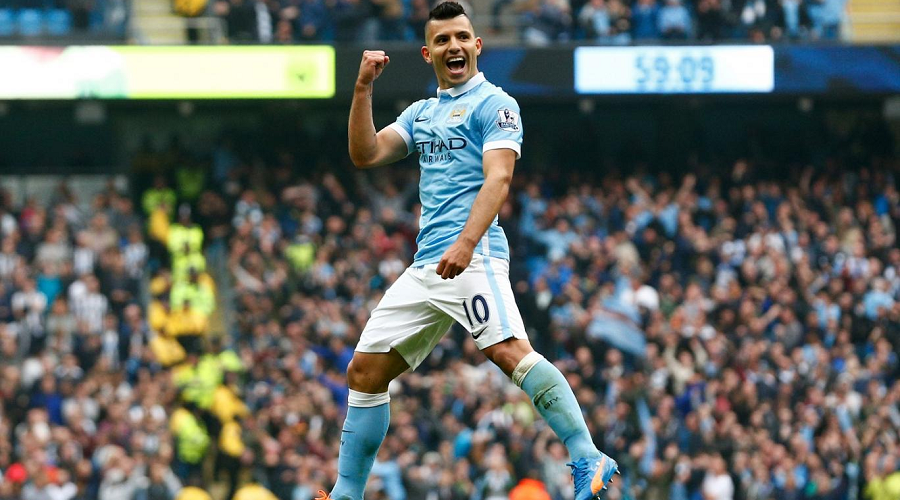 In recent weeks, we have seen players such as Cristiano Ronaldo and Robert Lewandowski score five goals in one game, but the EPL has not had one of those in a long time. History was re-written on Saturday, as Sergio Aguero officially joined the league of extraordinary gentlemen when he put five past a hapless Newcastle United team. It was a masterclass 20-minute performance that started in the 42nd minute and ended in the 62nd minute, as Manchester City’s number 10 played nothing short of astounding. Scoring using his head, left foot and right foot, it was a perfect hat-trick for the Argentine, who also set the record for the fastest five goals ever scored in the Premier League. The importance of his performance was not just the five goals, but he helped to secure a 6-1 win that took City back to the top of the table. Notably, Aguero became only the fifth player in the English Premier League to score five goals in one game, joining goal-scoring legends like Andy Cole, Dimitar Berbatov, Alan Shearer and Jermaine Defoe. Vardy Still on Top! 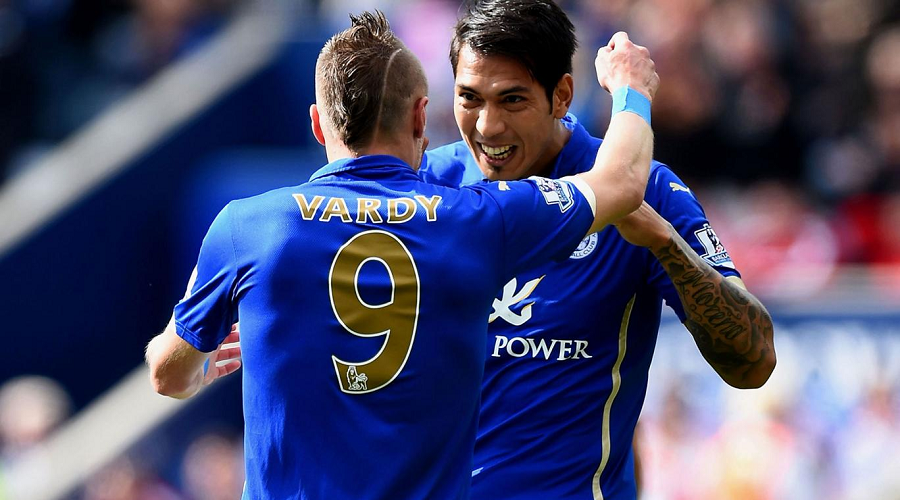 The 2015/16 season has seen a number of unexpected outcomes, with teams such as Leicester performing better than defending champions Chelsea. Behind the success of Leicester this season is one man, Jamie Vardy, who simply can’t stop scoring. His 28th minute penalty on in Saturday’s 2-1 win over Norwich pushed his to the record of scoring in five successive premier league matches this season. This took his season’s tally to 7 goals in total, making him the top-scorer in the EPL. His consistency has been the backbone of the good results Leicester is having, as the team currently boasts of better results than the likes of Liverpool, Tottenham and Everton. With comparisons already being drawn with Leicester’s cult hero Gary Lineker, the ceiling couldn’t be higher for Vardy and the Foxes this season.Wonder-boy Sanchez 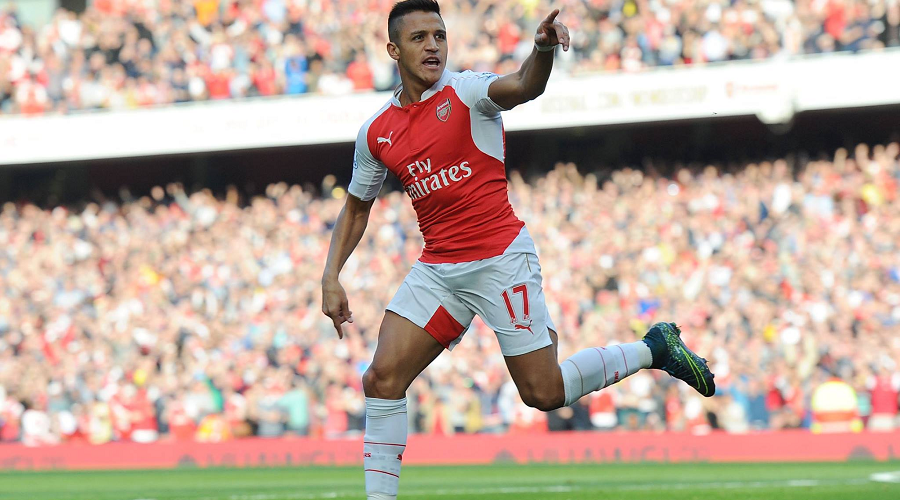 For a season that been shaky for Arsenal, it’s good to note that things seem to be going well for them in the EPL, thanks to the resurgence of Alexis Sanchez. In a night that left the Red Devils wondering what hit them, the game was technically over by the 20th minute, with Sanchez and Arsenal’s offense being to blame for all the damage. After scoring a hat-trick in the previous weekend’s 5-2 win over Leicester, and also setting up one goal and scoring another in Arsenal’s 3-2 loss to Olympiakos mid last week, the Chilean was nothing less than superb as he scored a double to help Arsenal claim a 3-0 win over the bitter rivals, Man United. The two goals took his tally to five goals on the season, just two goals behind the leading scorer. Alexis has been inspirational for Arsenal recently, lifting them to second in the table, so the Gunners will be hoping that the he is able to come back from the International break healthy to continue his fine form. As a worthy mention, three lions striker Theo Walcott was equally important in this game, setting up two of the three Arsenal goals.Meet Mesut Ozil, the Touch of Class 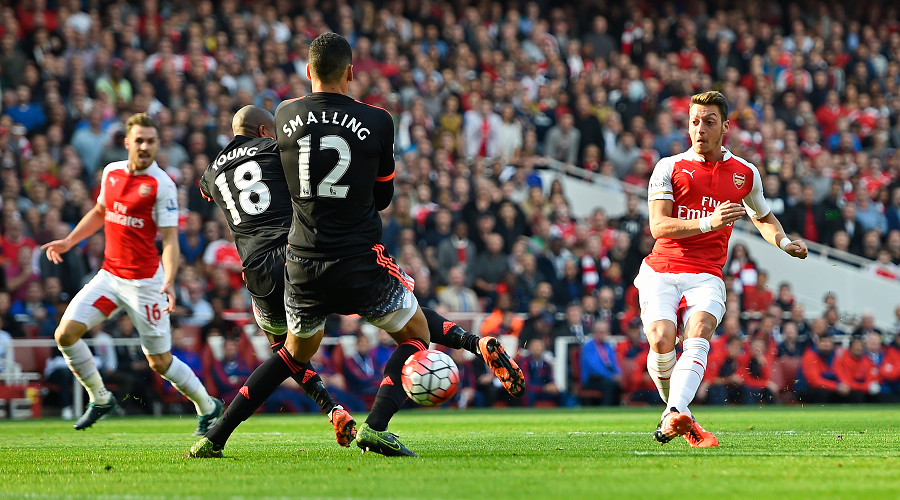 Sanchez might have gotten the brace over the weekend, but the German assist machine was definitely not far off behind in terms of a strong performance for his Arsenal team. His passing ability reduced the midfield pair of Michael Carrick and Bastian Schweinsteiger to spectators, as he roamed the field untamed and with pure class. His pass after just six minutes in the first half led to the opening goal. As if that was not enough, he bagged the second goal for the Gunners, a minute after the opening goal, rooting David De Gea in his spot with a fine shot to send Arsenal fans into frenzied celebrations.Can Anyone Extinguish the On-fire Lewandowski? 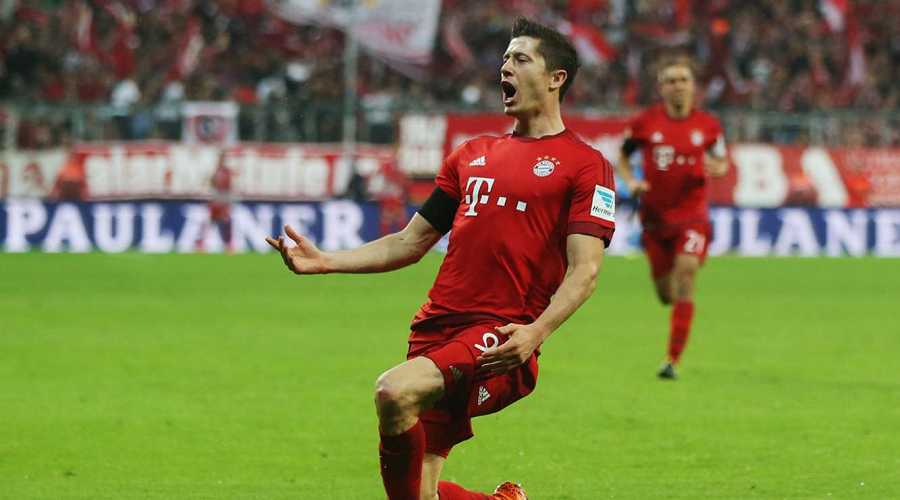 If you think he is stopping anytime soon, then think again. The Polish striker has been on a mind-blowing form for the Bavarians in a run that has been compared to that of Messi and Ronaldo. His five goals against Wolfsburg two weeks ago were considered fortunate by some. But after steadily scoring at a brace in each game he’s played since then, you’d be a fool to attribute luck to Lewandowski’s goal-scoring genius. Dortmund fans will definitely not be happy about the fact that he scored two goals and was instrumental in the five-goal thrashing handed by Bayern on Dortmund, Lewy’s former club. The towering sharpshooter currently leads the Bundesliga goal standings with 12 goals.Thomas Muller is Just as Good 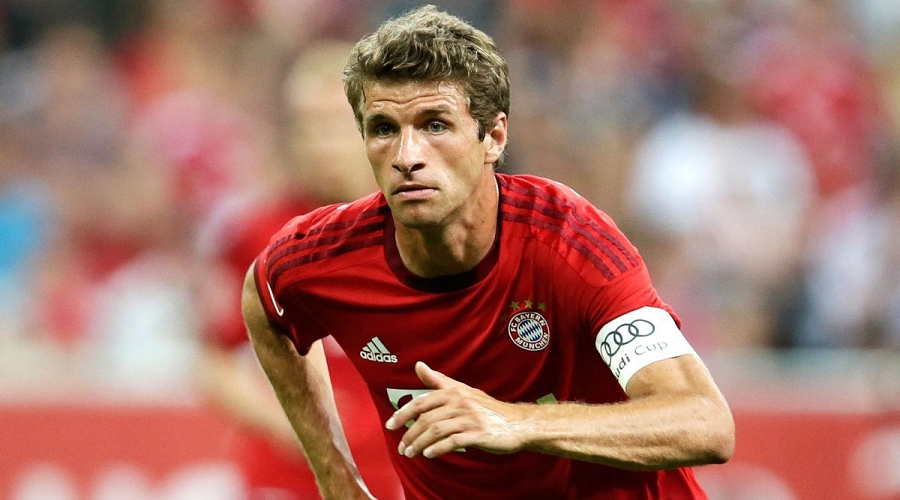 Mostly overshadowed by Lewandowski’s stellar performances, the German goal-scoring machine has been the other great player in Munich. His double against Dortmund took his season’s tally to eight goals, four behind Lewandowski. The importance of his performance is that he started the scoring, opening the flood gates against Dortmund. This gave Bayern Munich the impetus to outclass and tear Dortmund apart. Ibrahimovic’s Reach 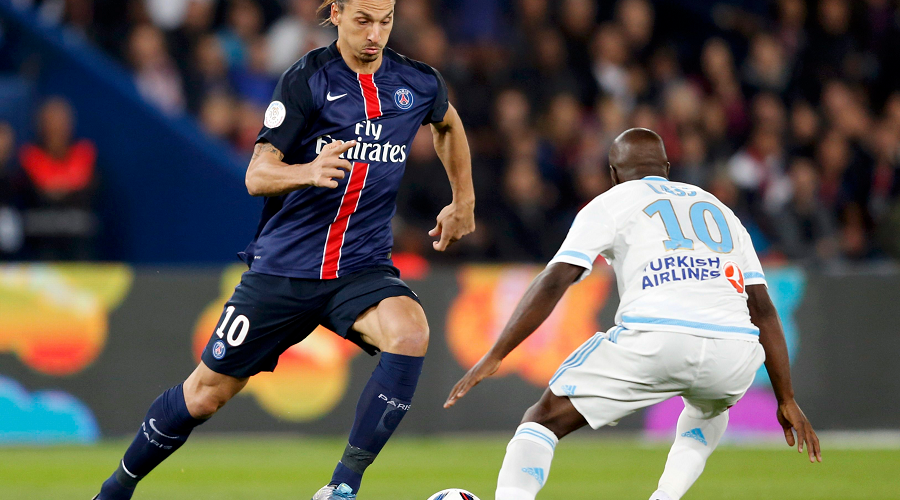 The Big Swedish is always aiming to reach for higher levels and this weekend, he was at it again for PSG. With the club’s all time scoring record in sight, he ensured he broke the record with a brace. His two penalties took him to a total of 110 goals for PSG, one more than the record set by Pauleta. Comparing Zlatan to Pauleta is unfair to the Swedish, as he has done his record-breaking feat in fewer games. It took Pauleta 211 games to reach his record, while Ibrahimovic made the leap in just 137 games. His brace made it four for the season, two behind Michy Batshuayi of Marseille, who is the current French league top scorer.Karim Shines in the Madrid Derby 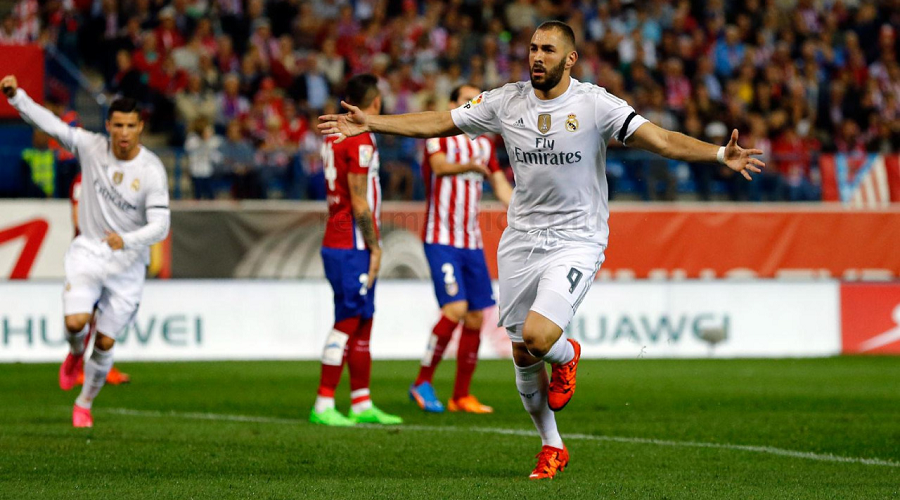 Among the many derbies over the weekend was the Madrid derby where you either do or get done. For a game that started lively, but soon became a tedious encounter with very few clear cut chances, the one-all draw was certainly a fair outcome. Even so, it is worth commending Benzema’s performance, as he gave Real an early lead by scoring a crucial goal from a neat cross by Dani Carvajal. This cemented his place as the league’s top scorer with six goals, one ahead of his teammate Cristiano Ronaldo, who was out-of-sorts in the derby. Honorable Mentions From the Weekend 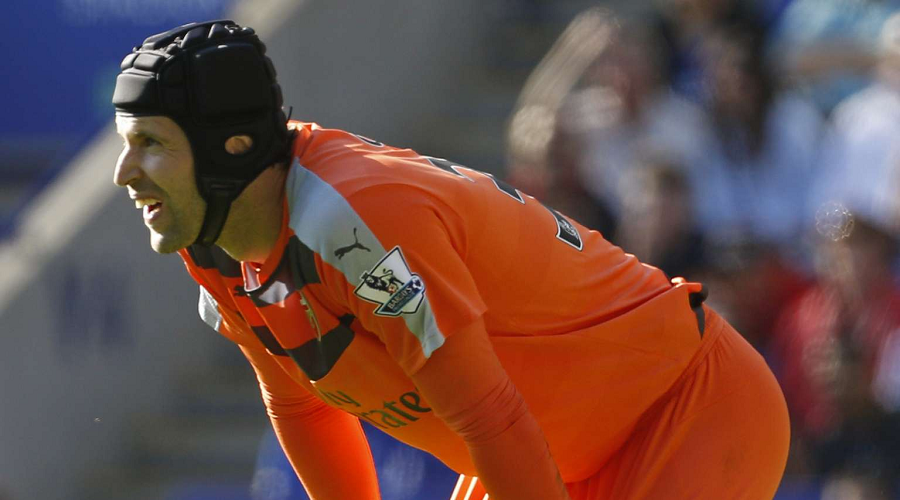 The weekend was full of quality. Petr Cech ensured that Arsenal kept a clean sheet against Manchester United with a number of great saves; Christian Eriksen was the hero for Tottenham with two free kicks to salvage a point, and the Saints pair of Graziano Pelle and Sadio Mane ensured that Mourinho’s Chelsea suffered a mega defeat. Hopefully, the international fixtures will provide similar, if not better performances from the stars.
Older post
Newer post