Soccer Betting News
Chelsea have been playing better in the champions league than in the domestic league this season, hence are expected to keep up their solid run in the Champions League soccer odds when they take on Maccabi Tel Aviv this Tuesday. A win for the English giants will see them qualify to the next round, provided FC Porto (10 points) beats Dynamo Kiev (5 points in the other Group G fixture being played on Tuesday. Meanwhile, Maccabi Tel Aviv (0 points) are already out of the competition to reach the Round of 16, so this game against Chelsea (7 points) will be a mere formality for them as they seek to record their first Champions League points this season. In preparation for this game, here is brief soccer betting guide to help you decide how to place your wagers.

Tap to pause for a stat ahead of our #ChampionsLeague game against Maccabi Tel Aviv… https://t.co/dVKRlDE1yS

Entering this game, Maccabi Tel Aviv have not won any of their last six overall encounters, including four losses in the Champions League. Moreover, they have only scored once in their last four games, which was against FC Porto in the 3-1 loss. Beating a resurgent Chelsea team doesn’t therefore look likely. Even so, Jordi Cruyff and his Tel Aviv team have been playing some of their best football in Israel, so a strong showing is expected from the team, including the possibility of an upset over the Blues, who’ve already witnessed a good number of surprising losses on the season.With the English Premier League title all but out of Chelsea’s reach, the Champions League remains as Jose Mourinho’s biggest hope for a major silverware, meaning the visiting Blues will treat this game with a lot of seriousness. A slip by Chelsea could easily see Dynamo Kiev back into the Round of 16 contention, especially if Dynamo beats group leaders FC Porto. Fortunately, Chelsea looks to be slowly regrouping back to their old winning ways, a fact that is affirmed by their solid display in the 1-0 win against Norwich over the weekend. That, however, was just the second time they have won in six games, so bettors should be cautious about having hyped-up expectations on the visitors. 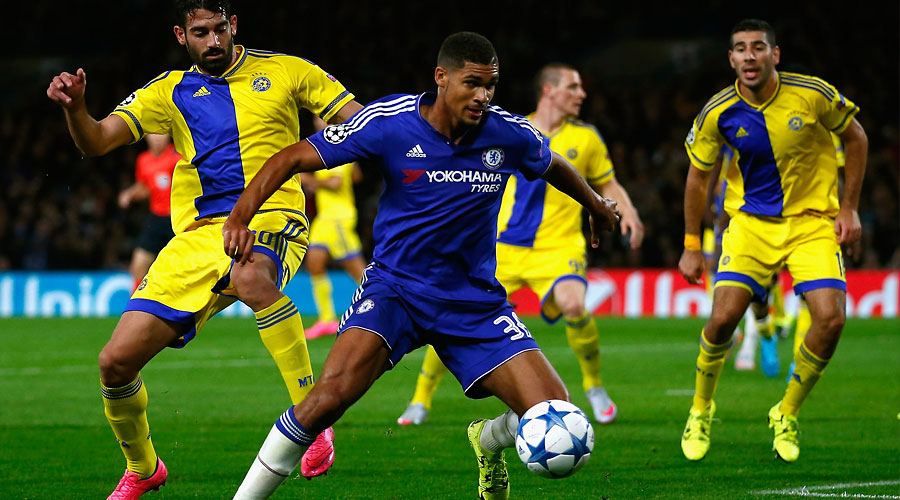 •    Tel Aviv lost first leg encounter against Chelsea by a 4-0 margin•    Chelsea are 2-1-1 in the champions league this season•    Chelsea are 0-1-2 on the road in all competitions•    Chelsea have not scored more than a goal in their last six games.

Tel Aviv, despite dominating the league in Israel, have been downright disappointing in the Champions League, thus do not look like they will offer much resistance to the visitors. Plus, Tel Aviv don’t have much to fight for in this game, which should allow the will the Londoners a friendly time. With that, we believe Chelsea will win this game by around two goals, while keeping a clean sheet in the process.
Older post
Newer post