Soccer Betting News
All over Europe, the leagues have picked tempo, with the real contenders and pretenders starting to show in the soccer lines and betting odds. But this week, we take the notch a little higher with Champions League, a competition that promises more glory, more money and better identity as Europe’s elite. In essence, that’s why it if often dubbed as the best football tournament in the world. Among the top games of the week is a Tuesday clash between Real Madrid and PSG at the Santiago Bernabeu.

After so much hype in the weeks leading to their first leg encounter, the two teams gave a lackluster showing, with the game ending in a nil-nil draw. These two teams are rightful favorites to proceed from this group, but both of them will be hoping to top the table and avoid being paired against tough opponents such as Barcelona and Bayern Munich. Bearing that in mind, a better contest is expected in the online sportsbook when Real Madrid hosts PSG this Tuesday.

Real Madrid are unbeaten in all competitions since they last lost to Juventus in the Semi Final of the Champions League last season. They have been, by far, the best team in Spain with seven wins, three draws and no losses this season. Their Champions League campaign has been equally good, as they have won two games and drawn on game so far this season, owning the best goal difference Group A. In their three games, they have scored six goals. 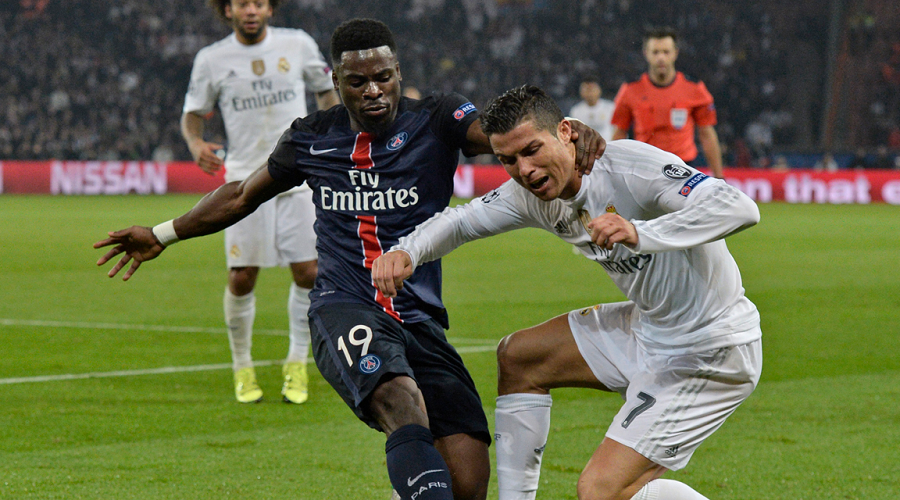 It will however not be easy, as they will be going against a PSG defense that has not conceded any goal in the Champions League so far, and held them to a 0-0 draw in their first meeting in Paris. 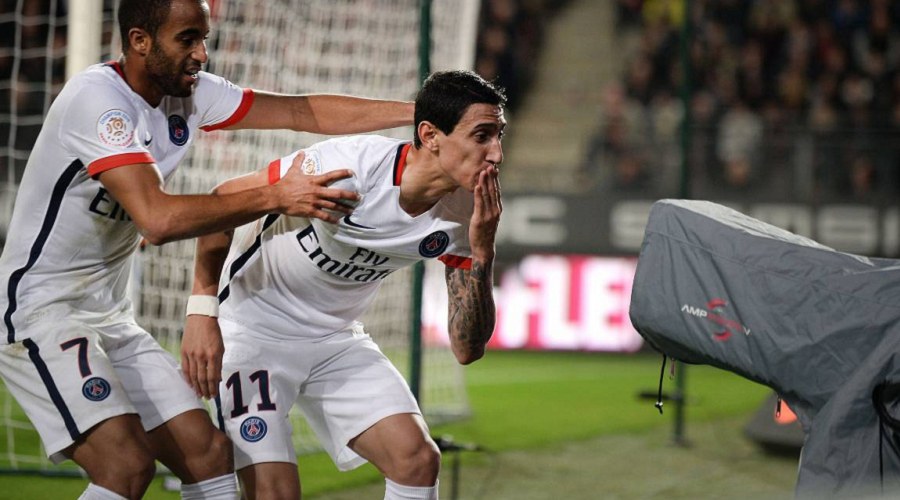 For PSG, they will be looking for every opportunity to sting their hosts and hopefully record an upset win. PSG have decently score five goals in the Champions league this season, with all the five goals coming in the first two games. Against a Real Madrid side that is more endowed offensively and has been keeping things tight defensively (with no goals scored in the Champions League), the Parisiens certainly face a tough test. That, however, doesn’t mean that PSG cannot shock the Madristas, given their league-leading run in France. 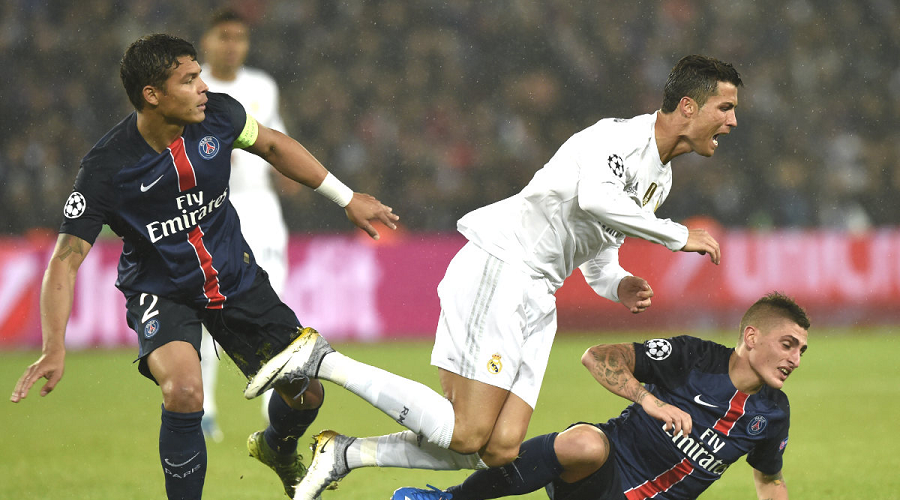 With both teams tied up at seven points atop the Group, a win for either of them will ensure progress to the Round of 16. Both teams thus expected to be zealous to get the win and, just as the first leg, this encounter will be very tight and hotly contested. This game will be determined by who makes the most mistakes and who capitalizes on the other person’s mistakes. Obviously, Real Madrid have the upper hand here, but based on the way PSG have been surging in their game, we believe the visitors will have the last laugh, eking out a narrow win, most probably in a more open game that will see both sides get on the scoresheet.
Prediction: PSG Beats Real Madrid 2-1.
Older post
Newer post