Soccer Betting News
As the knockout Soccer betting stages of the Europa League draw ever closer, the scramble to be a part of that round intensifies. Thursday is sure to be a high pressure day for many of the clubs involved, but it looks to me as though Tottenham Hotspur may have a pretty easy go of things when they travel to Azerbaijan to face Group J minnows Qarabag.

Mauricio: “They are a very aggressive, dynamic team and we need to be ready to compete” – https://t.co/Zd55bMTGQp pic.twitter.com/W9Rin5vbRH

Date: November 26th, 2015Time: 1:00pmVenue: Tofiq Bahramov StadiumIt would be easy to dismiss Qarabag in this one, but they still have a legitimate shot of moving on if they can get something out of this game. In order for that to happen, they are going to have to find a way to be as dominant as they have been on the domestic front. Qarabag have won the Azerbaijan Premier League for two straight seasons, and are very much on the brink of making it number three. They have a 9 point lead at the top, and appear to be cruising to the title. That dominance on the home front has not carried over into Europe, though, as they have failed to make it past the qualifying stages of the Champions League on a regular basis. They lost on the road to Spurs in the first meeting, but have followed that up with a win over Anderlecht and a valuable point against Monaco. They are bottom of the group on goal difference, but are just 2 points out of second place, and still very much in the hunt for a spot in the knockout round. 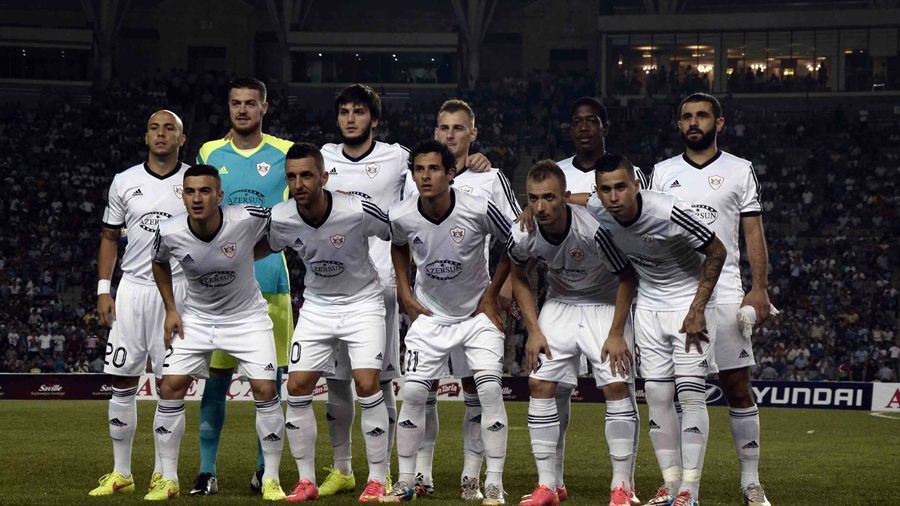 Spurs are well aware that this is not going to be an easy trip by any stretch of the imagination, but they are coming into this one on a pretty good run of form. They have only lost once in the English Premier League this season, going down to Manchester United, but are now on a 12-game unbeaten run that has them sitting in 5th place, a mere 4 points out of the top spot. Winning the league may be a bit of a stretch for this team, but they have high hopes of landing a top 4 finish that would put them into the bi money Champions League next season. Tottenham are playing very well as a unit at the moment, but the return to form from Harry Kane is what has them looking pretty potent going forward. They know that a win on Thursday would be enough to see them through, so they will be going all out to get the victory.

Coach Pochettino may choose to go with a less potent Spurs team with the jam packed holiday schedule right around the corner, but he will have his big guns on the bench just in case. I like Spurs to get the job done with a slim 1-0 win.
Older post
Newer post