Soccer Betting News
Barcelona, the current La Liga league leaders, travel to the Spanish Capital to take on Real Madrid in a tantalizing El Clasico clash at the Bernabeu Stadium this weekend. The Catalans are three points ahead of the Los Blancos, who will be fighting to cut the deficit with a soccer online odds victory this Saturday. Below, we present you, a brief online betting preview of this marquee clash, complete with free soccer picks for your consideration.

The Los Blancos went into the international break on a losing ground to the Catalans at the top of the La Liga standings, as they were humiliated to a 3-2 away loss to Sevilla, their first loss of the season. The game featured one of the most disappointing displays by the Los Blancos’ defense, which had just conceded just four goals in the entire season prior to the loss.In order to bounce back, head coach Rafa Benitez must prepare his defense for a better showing, give they’ll be facing Barcelona’s incredible striking force, led by Neymar Jr. and Luiz Suarez. This will be very crucial, considering the Catalans have been solid away from home this season, conceding only seven goals in their five away matches, and losing only two of those matches. 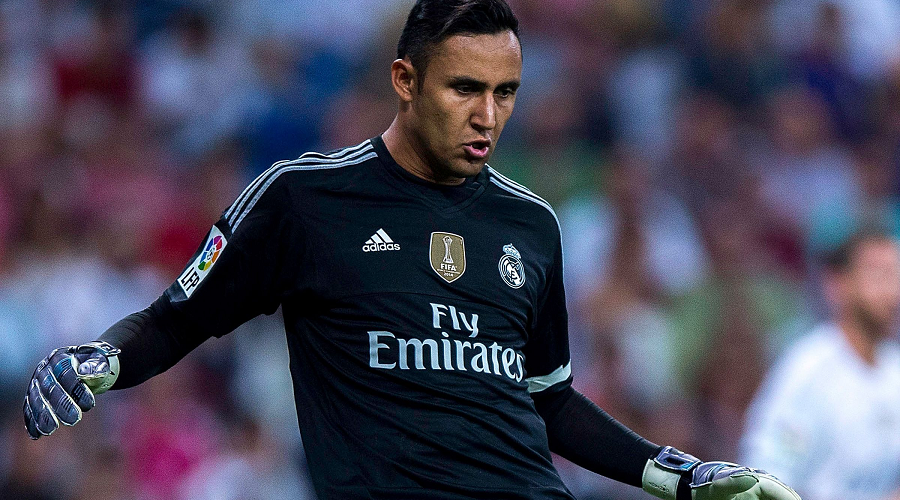 As a big reason for hope, though, the Los Blancos now have a cleaner bill of health than against Sevilla, as first-choice shot stopper Keylor Navas should return to goal after missing the Sevilla match. Also, Sergio Ramos, Gareth Bale and James Rodriguez are expected to return to their ranks on Saturday, despite striker Karim Benzema remaining questionable for the upcoming matchup. Added to the talismanic leadership of world star Cristiano Ronaldo, who has netted eight goals in his 11 La Liga matches, the home side should feel very buoyed of their winning chances this Saturday.

The biggest concern ahead of this contest is whether or not Lionel Messi will make a timely return from his knee injury and feature in the game. The Argentinian has been involved in eight of the last nine Barcelona goals against Real at Bernabeu in all competitions (five goals and three assists). So if Messi makes it to the starting lineup on Saturday, the Catalans will most likely have a great boost to the good work Suarez and Neymar have been doing in his absence. 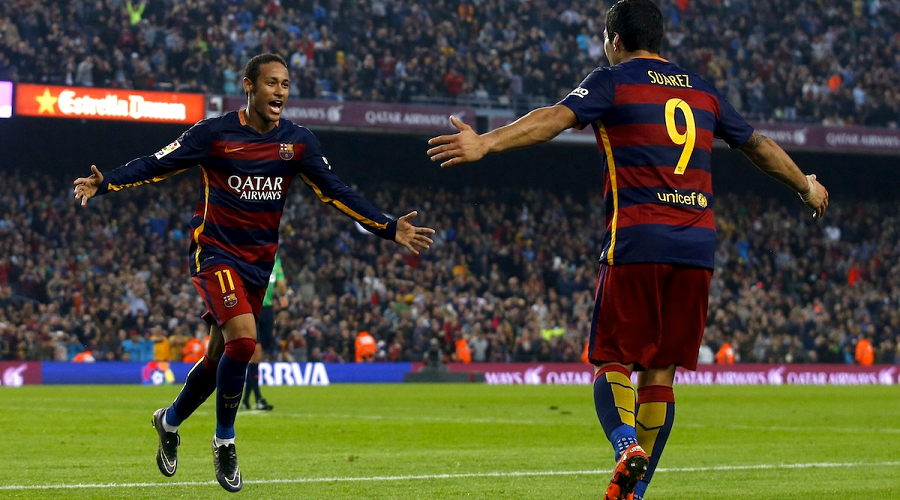 Suppose the Argentinian plays and scores on Saturday, he would become El Clasico’s top scorer in the La Liga (he is currently level with Di Stefano, with 14 goals). If Messi misses out, the Catalans will have to resort to their offensive firepower duo of Suarez (has scored six times in his last four games in all competitions) and Neymar (five goals in his last three games for Barca) in the hunt for their road win. The pair have absolutely impressed in the Catalans attack in Messi’s absence, with nine and 11 goals, respectively, in the La Liga this season.Notably, Barca have won just once in their last five visits at the Bernabeu, something they’ll need to work on to avoid another losing or draw effort. The biggest issues in most of their struggles against Real Madrid have come on the defensive side. Essentially, this means that the visitors will need to forge a plan of stopping the likes of Rodriguez, Ronaldo and Bale from wreaking havoc on the Catalans defense. In this regard, the onus will be on Gerald Pique, Dani Alves and Jordi Alba to lead the defense to a mean performance at the back.

Entering this game, the Catalans are 9-0-2 on the year with 27 points, while the Los Blancos are 7-3-1 on the year with 24 points. On the road, the Catalans have deposited a 3-0-2 account, while scoring and conceding 7 goals, respectively. The Los Blancos, meanwhile, are undefeated at home with a 4-1-0 mark with a staggering 12 goals scored and 1 goal conceded. Evidently, this game is thus likely to provide a good number of goals. Real Madrid look most motivated to get a win that would bounce them back on the winning column, but Barca won’t be hearing any of that. So in short, expect the game to be a back-and-forth affair that will most likely end in an entertaining draw, possibly a 2-2 stalemate that takes the total OVER.
Older post
Newer post