Soccer Betting News
The international break turned out to be not what everyone expected after the Paris incident, and the world of soccer betting is still ailing from the aftermath of the attacks. As part of the football family, we are in solidarity with the Nation of France in these hard times. Nevertheless, we must pick ourselves up and move on, and no better way to do so than to enjoy some club soccer odds action this the weekend. If you are a fan of English football, this weekend’s fixtures are guaranteed to make it all worthwhile for you, presenting you with a slate of top games, headlined by the game between Manchester City and Liverpool. But in the other side of Manchester, the fourth-placed Man United will also have some business of its own, a trip to 11th-placed Watford.

A win for United will potentially see them go top of the EPL standings, but it will depend on the results from the matches involving the top three teams. Meanwhile, if Watford wins, they could potentially climb up to ninth in the standings, assuming Liverpool and Everton lose or draw in their respective weekend games. Keeping all that in mind, here is a short preview of the Watford vs. Manchester United match, featuring free soccer betting tips on how to place your wagers on the game.

Watford have done more than everyone expected, given they were promoted from the lower division this season. They currently sit 11th in the EPL table, just appoint behind the two Merseyside teams, with a similar goal difference to that of Liverpool. Matter of fact, they have even done better than defending champions Chelsea, who lie at 16th, just one spot above the relegation zone.Despite their decent run, they have been weak at home with a 2-2-2 record with just eight points collected at the Vicarage Road, and only one win in their last three home games. Furthermore, they have conceded more than they have scored, bagging in seven and conceding nine. This shows how weak they have been on the defense. 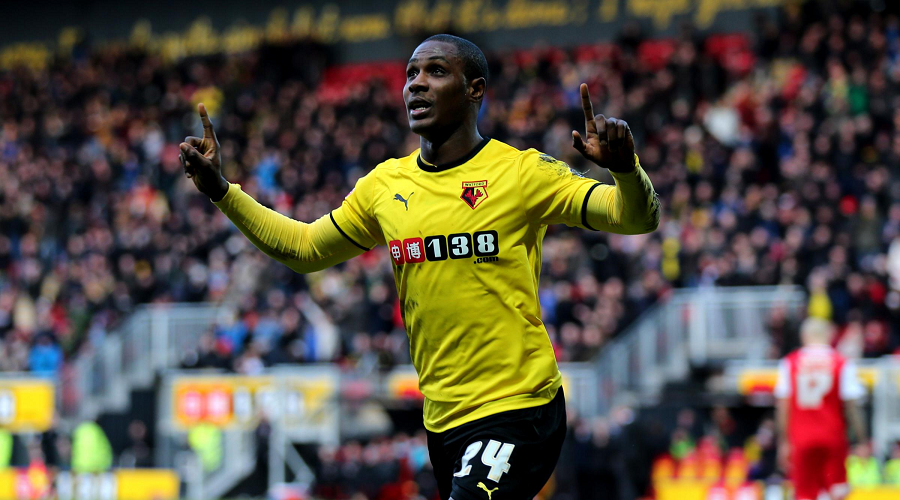 If they are to have a chance of upsetting United, they will not only need the likes of Odion Ighalo (the team’s top-scorer in the EPL with 7 goals) to continue impressing in the offense, but their defense must also step and get stingier against the talented Manchester attack.Manchester United, on the other hand, has not lost a game in the league since losing to Arsenal more than one month ago. By far, they are the most improved EPL team on the defense, conceding just once in their last six games in all competitions. In the league they have conceded just eight goals in 12 games. However, seven of those goals have come on the road, meaning Watford has a solid chance to get on the score sheet and prevent David De Gea from keeping a clean sheet. 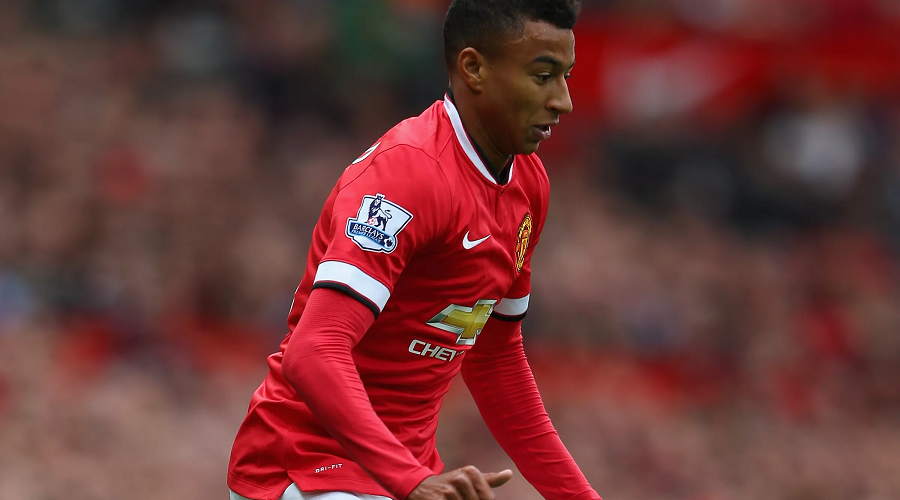 Offensively they have not been at their expected-best, scoring 17 goals this season, which is the eighth-best scoring in EPL’s top ten. However, eight of those goals have come on the road, and the likes of Wayne Rooney, Juan Mata and teenage sensation Jesse Lingard have been surging in the offense. This should mean good things for United, who will be missing the services of their French star Antony Martial after he got injured during the International Friendly between England and France played at Wembley earlier this week.

Manchester United have one chance to go above at least Manchester City if they win at Watford. And despite their injury woes from the international break, they still have depth and will perform. Plus, Watford is not that solid at the back. Manchester United should therefore be due for a win, but with Watford doing enough to get on the scoresheet at least once.Free Soccer Picks: United Wins 3-1 to cover the spread and take the scoring total OVER.
Older post
Newer post