Soccer Betting News
This past weekend came with a lot of unexpected outcomes in the world of soccer odds betting, as teams prepared to go into the international break. England and Spain particularly featured the most drama in the online sports betting soccer lines, as some so-called mighty teams stumbled, while other weak teams found their voices to leave us with a number of shakeups in the top leagues in Europe. Here is a look at all that drama, mainly focusing on the EPL and La Liga, which are currently the two top leagues in Europe.

Biggest Winners and Losers in the Premier League

Man United: Defensively, things have been working well for Manchester United and they had only conceded once in six games in all competitions before facing Wes Brom. They continued that trend this weekend, earning another remarkable clean sheet against Wes Brom on Saturday. However, their biggest win came in the offense as they finally ended their two-game scoreless drought in the EPL by putting two past the Baggies. Goals from academy graduate Jesse Lingard and Juan Mata in the second half sealed the deal for the Devils. Lingard’s goal was his first for the senior team, summing up a good performance that saw him named man of the match in two consecutive games. The game also saw another debutant join the big boys, as Cameron-Borthwick Jackson replaced Marcos Rojo after 77 minutes. Leicester City and Jamie Vardy: Leicester’s resoluteness in staying among the top teams in the league is something that warrants a lot of praise. Over the weekend, Leicester hang on to third place in the EPL, thanks to a 2-1 win over Watford. Their two second half goals ensured they kept their loss-less run in six games in all competitions. Even more notably, Jamie Vardy continued his impressive goal-scoring form, notching a goal for the ninth consecutive time in the premier league. That goal took his tally to a league-leading 12 goals, a feat that also saw him earn a call-up to the English national team.

Jose Mourinho and Chelsea: Both Arsenal and Manchester City disappointingly dropped points at the top due to their respective draws, but the biggest losers of the weekend were Chelsea. Despite Chelsea owning 63 percent ball possession, having four shots on target and nine shots off target; it is the weaker team, Stoke City, which carried the day. A 54th minute goal from Marko Arnautovic ensured all the three points remained with the hosts and the Londoners continued to lick their wounds. This loss left Jose Mourinho and his Chelsea team with 7 losses out of their 12 games this season, with only the bottom three teams in the league having lost more games than them. At the moment, Chelsea lay sixteenth three points from the relegation zone and all that remains is for the club owners to reveal whether or not Mourinho will be staying or leaving the team sooner rather than later. 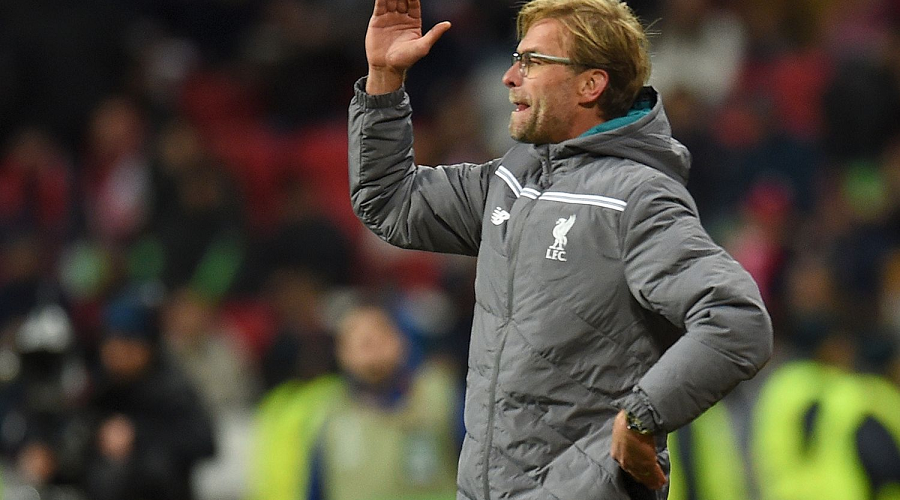 Jurgen Klopp and Liverpool: When the Reds beat Chelsea last weekend, we all expected a good run of results to follow Jurgen Klopp and his Liverpool team. But after this past weekend, it all seems like Liverpool have a sworn allegiance to bad results, one that is likely to see them continue to struggle this season. Losing 2-1 at home to Crystal Place on Sunday ranks worse than the 3-0 loss at Old Trafford. Yes, Palace have had an undeniably incredible season this far, proving to be strong against big guns such as Manchester United. But when goals from Yannick Bolasie and Scott Dann proved too high a mountain to climb for the Reds team that is overflowing with offensive talent, a lot of questions must be asked about Liverpool’s seriousness with challenging for the league’s top honors.

Neymar, Suarez and the Catalans: You guessed it right, the biggest winners in La Liga last weekend were FC Barcelona. After starting the season shakily and even losing Lionel Messi to injury, a dark cloud seemed to have been cast over them. But now, the defending Champions are right where they want to be. After playing the second fiddle following several weeks of putting pressure on bitter rivals Real Madrid and a series of teams changing the top position in La Liga, Barcelona are finally on top of the league. After the weekend’s games, Barca lead the league with three points, thanks to the 3-0 win over Villarreal. The goals in that game came courtesy of a Suarez penalty and a Neymar double, including a wonder strike—and a goal-of-the-season contender—from the Brazilian that gave Barca the crucial win. Notably, Neymar’s two goals placed him atop the La Liga scoring charts with 11 goals, while also ensuring that him and Suarez have scored all of the club’s last 19 goals. 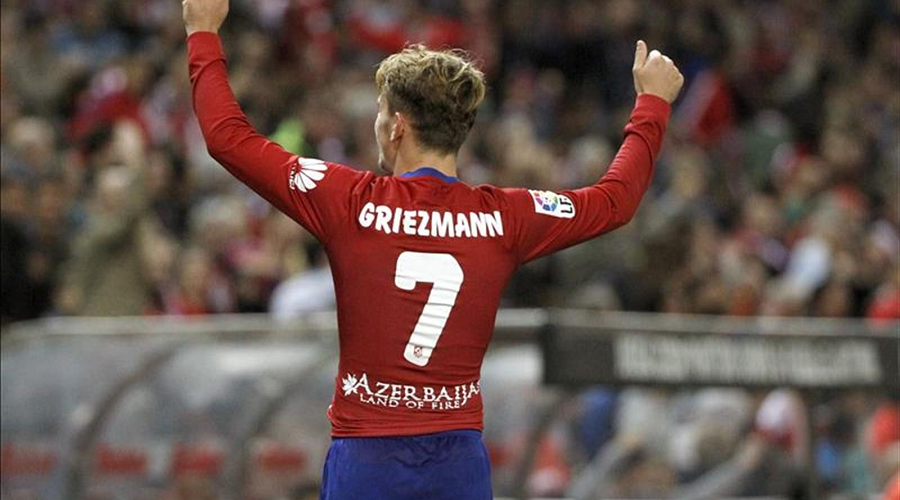 Antoine Griezmann and Atleti: Once again, Griezmann was the savior for Atleti over the weekend, as he ensured that the other side of Madrid retained the third spot in the La Liga standings with a 90th minute goal to secure a win over Sporting Gijon.  The game seemed to be headed to a draw, until Griezmann happened to give his coach a key win.Sevilla: The other big winners of the weekend were Sevilla who beat Real Madrid to climb into the top-10 of the Spanish standings.

Real Madrid: The Madristas stand as the biggest losers of the weekend after giving away a 1-0 lead against Sevilla to end the game with a 3-2 loss. Until that game, Real Madrid were on top of the league with a better goal difference than their bitter rivals Barcelona. But due to this loss, and a Barcelona win, Madrid are now once again cast under the Shadows of the Catalans. In the loss, they took the lead through a spectacular Sergio Ramos goal in the 22nd minute, but the goal was cancelled out by Ciro Immobile as the hosts staged a comeback. Two second half goals from Ever Banega and Fernando Llorente ensured the three points were in the bag and a late goal from James Rodriguez, who returned for Real from injury, proved only as good as a consolation. Notably, this defeat marked Real Madrid’s first loss of the season in all competitions. And to concede three in one game in a season where they have conceded just four in all competitions, they surely are the biggest losers of the weekend.

The draws that both Arsenal and Manchester City endured at home displayed a number of areas of weaknesses in the two teams. If exploited in the next fixtures, we might have these two teams among the biggest losers when the EPL returns. Meanwhile, if Chelsea continues to lose in their current rate, firing Mourinho will be the least of their worries since relegation could be a possibility altogether. On the other hand, Liverpool’s dream of finishing in the top four is just a few games from being ruined completely, something that necessitates resurgence when the league returns. As for Manchester United, climbing to No. 1 is solid possibility if they can beat Watford and any of the top three teams drop points. But to do that, the Man United offense must maintain consistency, especially in the offense.In Spain, Real Madrid have placed a huge burden on themselves by allowing Barcelona to overtake them in the League. They must therefore get back to winning ways in the soccer odds soon to ensure their chances of winning the league are not derailed.
Older post
Newer post