The Rant
The NBA recently announced to the media and their NBA odds fans that the format of the Finals this year would change to add some rest to the schedule and ease the demands of travel. The 2016 Finals are set to begin on June 2, 2016, and if the series goes the full seven games, it won’t be over until June 19.

NBA Finals now could take 17 days to play 7 games? Fans won’t like it but Spurs will love it. More rest, more chance to win ANOTHER title.

For years, NBA Finals games only took place on Tuesdays, Thursdays and Sundays. However, in 2014, the league went from the 2-3-2 format to a 2-2-1-1-1 format to make it uniform with the other series – and with other professional sports. This also added an extra travel day to the series. Now, the schedule looks like this:
The league also announced recently that this season’s schedule had many fewer back-to-back games schedules as well as stretches where the teams have four games in five days as part of the regular season. As NBA vice president of basketball operations Kiki VanDeWeghe told ESPN when the schedule came out in August, “Our focus was really on players’ rest and recuperation. We’ve worked hard with the teams, the broadcast partners and the venues to get the overall travel down and more time between games.” 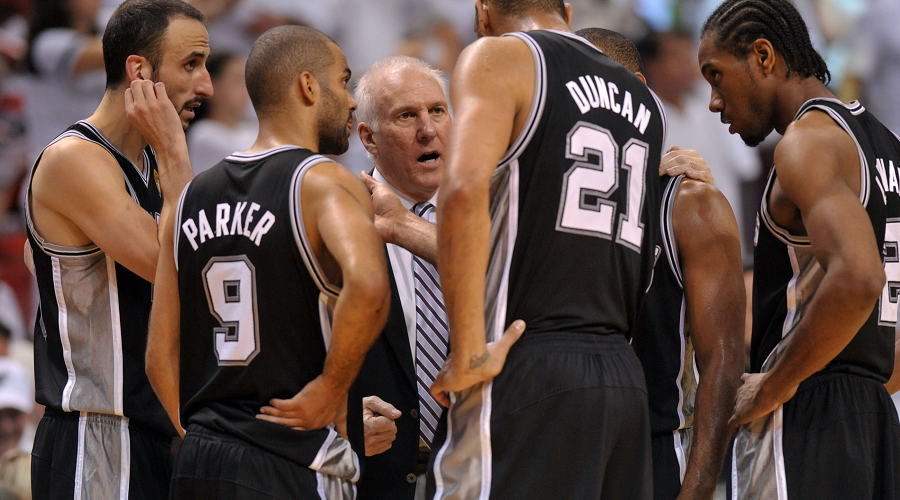 This year, in the regular season, there are only 27 times when a team plays four games in five nights, a reduction of 61 percent from the 2014-2015 season. Teams had about 20 back-to-backs in their schedules last year, and that has dropped to an average of 18. Back-to-back nights that made teams cross a time zone have gone down by 18 percent more. 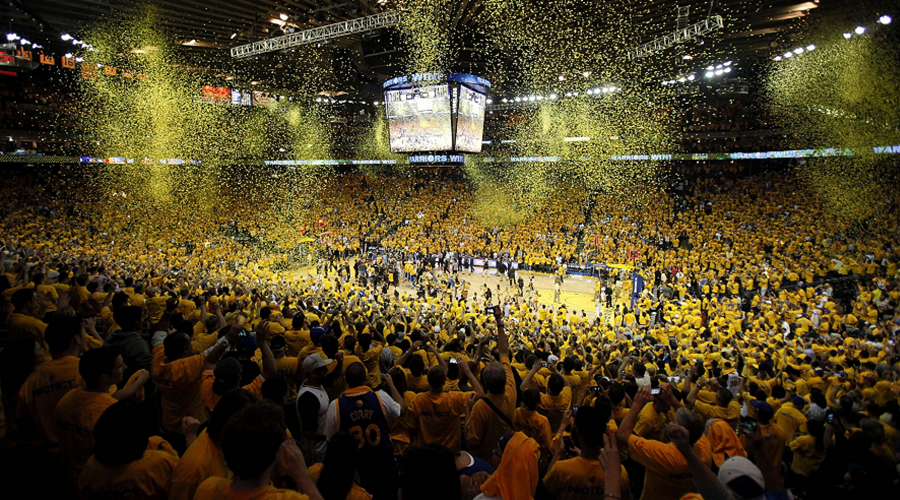 This might seem like mollycoddling in a profession in which people are paid millions of dollars per season to play a game. However, the 82-game regular season is a real grind, and the fact that the postseason extends (now) into the second half of June, with training camps beginning in October, means that there is less time for recuperation during the summer as well. The goal is to help players last as long as possible in their NBA careers, rather than making the schedule another source of the grind. This is something that the NFL should consider with the continued madness of scheduling Thursday games throughout the regular season instead of just having the Thanksgiving contests.
Older post
Newer post