UFC Betting News
The current UFC Light Heavyweight Champion Daniel Cormier successfully defended his title in the UFC odds against Alexander Gustafsson at UFC 192. But the question lingers as to who is in line next to challenge Cormier for the title. Could Ryan Bader or Jon Jones, who are Cormier’s worthiest competitors at the moment, step up for the challenge?

Jon Jones: “I’m gonna show you how great I am” http://t.co/H5czoAnRzF pic.twitter.com/iCBgOhQHeZ

After beating the tough and unpredictable Rashad Evans on the undercard of UFC 192 as our online sportsbook fans might recall, Bader made it five wins in a row, marking the best run of his UFC career. If Jones is not in the picture, the next opponent to challenge Cornier for the title will clearly be Bader. After all, there have been several previous talks about a Cormier vs. Bader bout. Unfortunately, previous attempts to rally for Bader and Cormier facing each other collapsed, mainly due to limited promotion, so Jones and his big reputation look most befitting for a chance to go against Cormier. 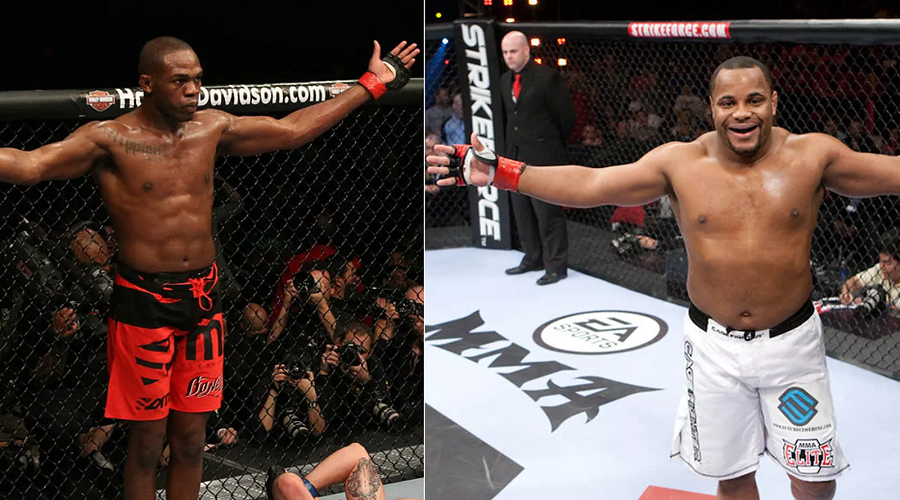 It is with that in mind that we assess the possibilities of a Cormier vs. Jones UFC Lightweight showdown, especially since most UFC betting pundits have been very high on the chances of this fight happening sooner rather than later.
Jones and the Lawsuit
Seeing Jones in the ring would have been impossible sometime back, especially after UFC President Dana White declared that the embattled fighter had to prove that he had his head back in the game. This was after Jones had famously gotten in trouble with the lawmakers, facing lawsuits and even a jail term for his digressions. The charges against him initially started as a misdemeanor after he fled an accident scene following a hit and run incident. The charges were later elevated to a felony, which saw him get stripped off his title and removed from official rankings. 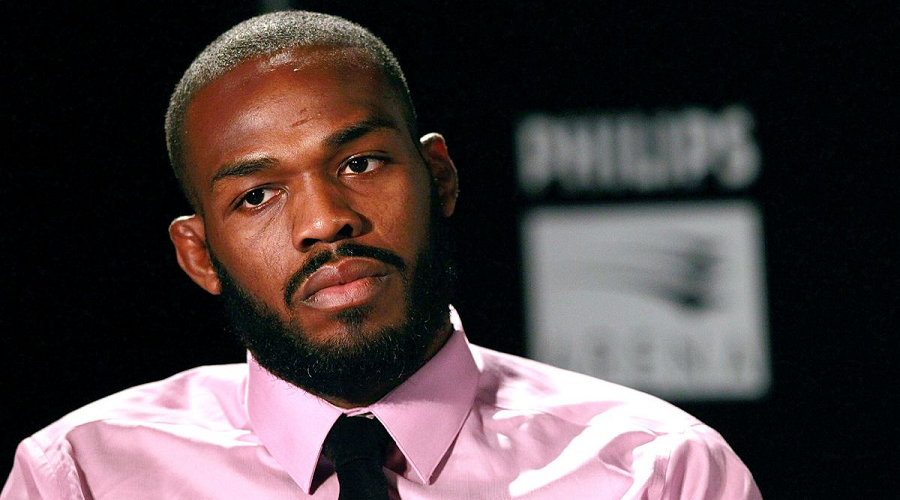 In the end, Jones’ lawsuit ended and he did not go to jail. And after straightening a few things here and there, he is now back in the UFC. Whether he has met all the standards set for him by White is yet to be seen, but on social media he is back after going off the radar for a while. And from the way he’s been talking, we should be seeing him in the Octagon real soon.
How Possible is Cormier vs. Jones?
Jones has an admirably impressive record of 21 wins and only one loss in his professional career, 9 of those victories coming via knockouts. So once he gets cleans up his rust with a few preliminary fights, he should be able to find his way back to a title shot in no time. 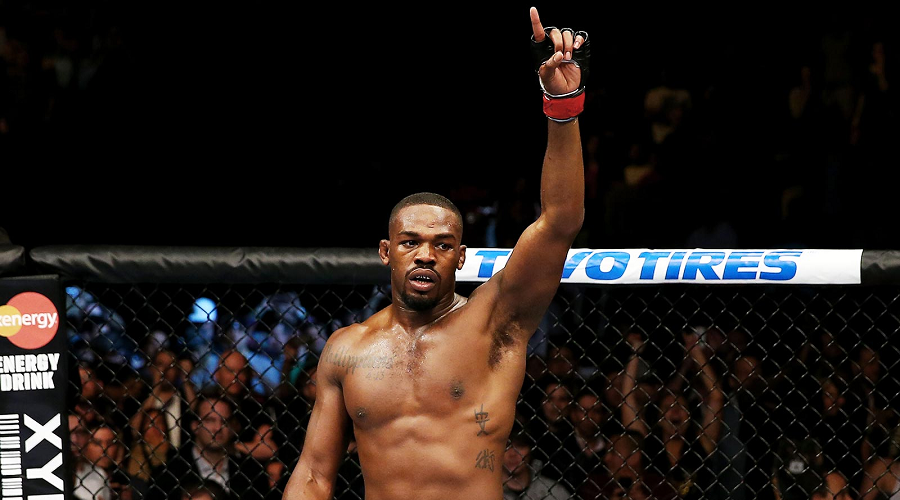 Upon his return to active talks about getting back into the UFC, he twitted with a video showing how he “missed this [fighting],” with many fans and MMA enthusiasts giving him a warm welcome. White, expressing himself on the perceived return, said Jones will be considered instantly for a title shot once he fulfills some necessary regulations. So, simply put,  all Jones needs to do is to assure White is all “satisfied” and a fight will most likely be arranged. 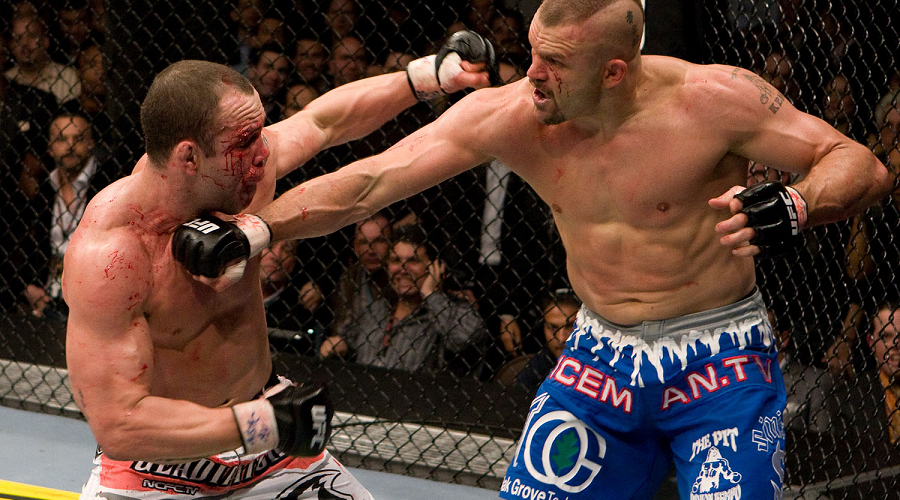 At the moment, UFC does not seem too interested in welcoming Jones that easily. Still, a number of conduct clause were breached when Chuck Liddell collapsed in a television show a few years back after allegedly being up the whole night partying, but Liddell made it back to the fighting arena as soon as he was stable again. Given that Jones’ case was not as extensive as that of Liddell, UFC fanatics can be hopeful that we will see Jones back in the Octagon soon.
Final Remarks
Looking at the scape in UFC right now, the best option would be to schedule a fight between Cormier and. Bader soonest. This will allow Jones to clean up his fighting and prove himself for a few months. Such a bout would definitely boost Cormier, and another win will put his stakes much higher before he meets Jones. 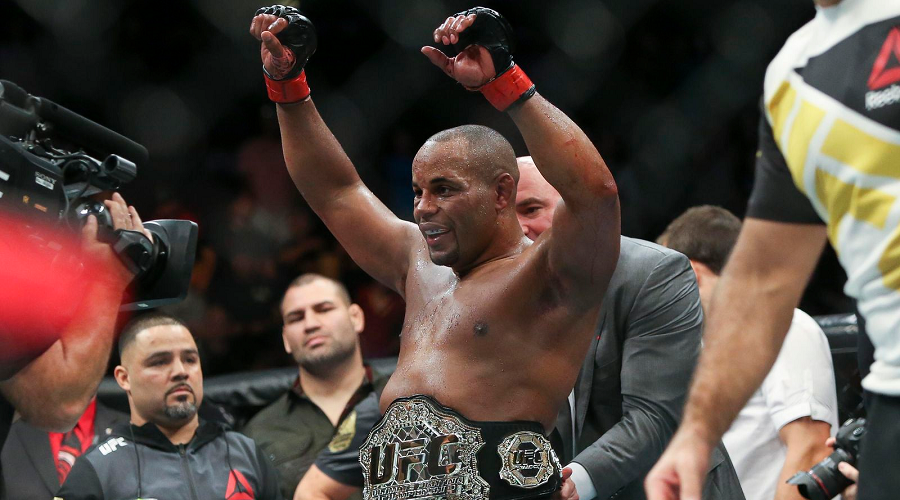 Plus, after Cormier prospectively meets Bader (and wins the bout), the Cormier vs. Jones bout will need to happen quickly because the fights that follow afterwards will feature heavyweights like of Gustafsson, Anthony Johnson and Glover Teixeira. And if either Bader or Cormier claims the title, meeting any of the above-mentioned three fighters in quick succession will not be worth it. Not to mention, Cormier has unfinished business with Jones after he lost to him in two rounds back in 2012, so the only way to prove that he is indeed on top of his game is to beat the man that dominated him.
Older post
Newer post