Anyone who is familiar with sports betting has probably heard about the “411 System”. Tagged as one of the most profitable and accurate NFL betting systems out there, the “411” was created several years ago by professional handicapper Allen Eastman, who took into account various variables like the coaching, defense, weather, and quarterback play. Point values were added to these variables, and teams were compared based on their cumulative points according to the system.

Eastman’s 411 became very successful and predicted the correct outcome of games 70 percent of the time, which is highly impressive and accurate when compared to other betting prediction systems. Since Eastman’s system predicted the outcomes of games at a very high rate, he was able to sell picks at $5,000 each, and helped a lot of people make money betting on football games. 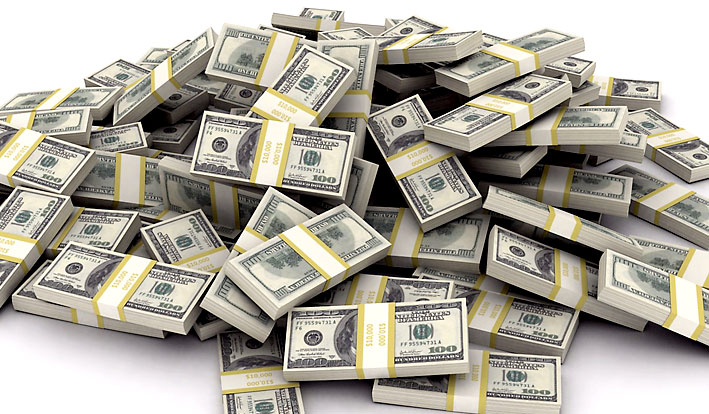 Unfortunately, the creator of the “411 System” did not share a betting guide of his system, though, some bettors who had been following the system for years were able to use some statistics and documents to determine how it works. Eventually, sports handicapper Allen Eastman and a group of programmers were able to decipher the secrets of the system, and in turn, they used the information to recreate it, and make a lot of money picking NFL winners.

In the 2008 NFL season, the Eastman system posted a 23-8 record for the season, which compared to other systems was nothing but impressive. While there were more than 31 games played during the season, Eastman’s system is very selective and only posts a couple of games per week. However, the system is so accurate that it allows sports bettors to bet big on each game it predicts.

During the 2009 season, the system finished with a 27-13 record, producing values of +63.5 units, which is about $5,400 in profits for the people that bet $100 on those games. Since he was able to recreate the original predicting formula, Allan Eastman’s “411 System” is the most successful when it comes to betting on the NFL.

While he isn’t going to reveal the secrets behind his strategy, our general understanding of the system is that there are about 50 components and variables involved. Each component is given a point rating, which is then applied and added up for each team playing during the week, allowing the teams to be compared with each other.

Eastman’s 411 is based on a unique and very complicated grading scheme, which scores every NFL game based on various components. For example, a team with a quarterback that is rated over 100 will receive 10 points, while a team that has a rookie quarterback starting a playoff game would get -10 points.

Allen Eastman’s “411 System” is really in a class of its own when it comes to picking NFL games correctly, and he is more than happy helping other people beat the books, and make a decent profit betting on NFL games. Eastman is so confident in his system that he entered the $1,500-buy-in Las Vegas Hilton Super Contest, and he finished 3rd out of the 328 contestants, proving just how well it works. 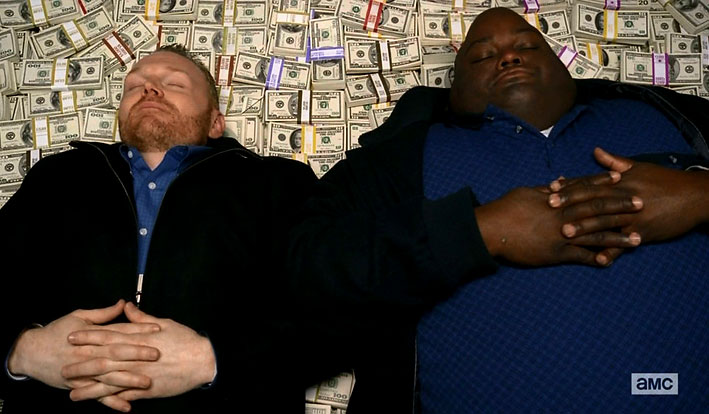 There are a lot of systems that claim to be able to help you make some money betting on football, but the truth of the matter is that most of them don’t work, because some of them are using outdated statistics that date back to the 1970s, and some don’t account for things that happen each week, like injuries, roster changes and coaching changes. The bottom line is that you are more likely to lose with them, which will end up costing you a lot of money. So with the NFL season coming up soon, it is a great time to give the “411”a try and get ready to start making some money betting on football.