One way in which the Fibonacci sequence works has to do with the game of craps. Basically, once you’ve established your point on the dice, you want to match it before you roll a seven. The average probability that you will “seven out” (roll a seven before your point) is 0.66 on average, although it varies with the specific point. If you define losing as “sevening out” six consecutive times, the odds of losing fall to 0.08, which means you have a 0.92 chance of winning. Winning five times consecutively is also a fairly rosy proposition (0.65 chance), and even winning eight times in a row is better than even odds (0.51). Using the Fibonacci sequence with craps and sports online betting can yield up to a 30 percent profit, winning between 5 and 8 times in a row.

Here’s how it works. You start with $400, and you’ll use this until you either have $500 or $0. (Remember, you shouldn’t gamble with money that you need to pay bills or buy groceries. This should be money that you won’t mind losing. If you need the money, don’t do this). 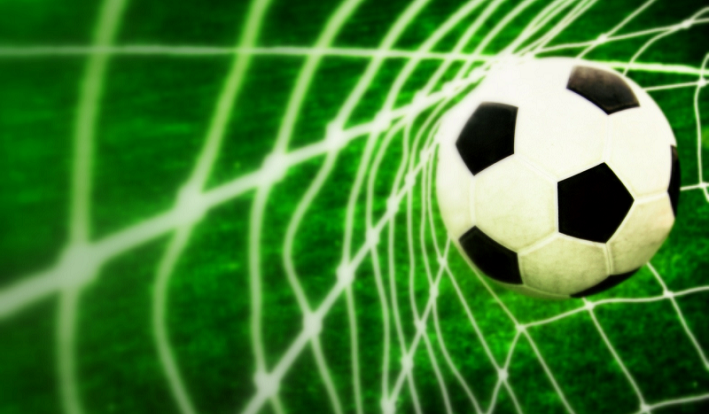 While you’re doing it, take the 10x odds behind the line. Don’t pay any attention to results on the come-out roll, because your outcomes there are small. The game play that is important starts when the point has been set and the 10x odds are out there. Keep going until you have $500 in front of you, or if your money is all gone.

One potential problem with this strategy is that the pit bosses know that people like to use it. You might not think that they’re paying attention to you, because of all the chaos that ensues around a craps table. The truth is, though, that there are cameras aimed at just about every person in a casino. Once you start to have a little success, you get an increasing level of scrutiny. The end result is that pit bosses may start to take notice and then urge you to move on and play elsewhere – if the strategy works.

How to use the Fibonacci System for MLB online betting? 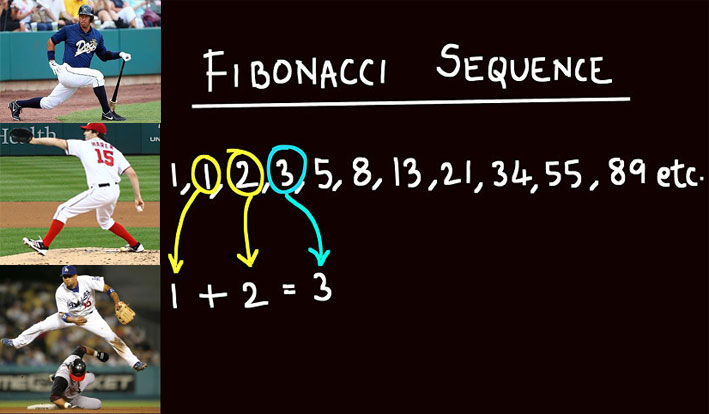 Some criticisms of the Fibonacci strategy for craps and MLB betting includes the fact that it’s unnecessarily complex. Simply doubling your bets each time accomplishes a similar result. However, the bets don’t accelerate as quickly in terms of dollar value, which means that payouts don’t accelerate as quickly either. Other people criticize the strategy for a lack of excitement. However, the fact that you have a strategy in place to win money should (one would think) be exciting, even though it involves less random behavior than putting down bets without any thought to proportion or amount. Over time, this should bring in winnings that are fairly reliable, at least until you draw the ire of the casino staff. After all, they definitely don’t like a winner, even though everyone else does.