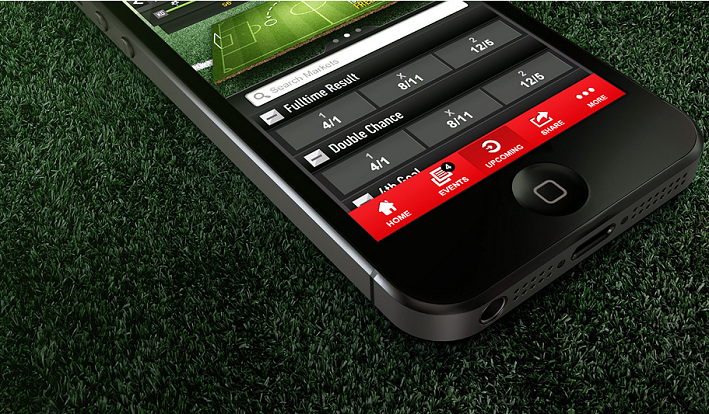 Sportsbetting is a tradition that dates back hundreds of years. However, the advent of the Internet has allowed for an even more immediate form of placing wagers – the live betting line. In the old days, you could put a bet down on your team winning or losing, or even any number of creative proposition bets connected to the game. You might be able to bet how each quarter might go. Once the game is underway, though, the older ways of betting generally mean that once the game, race or contest starts, then the betting stops until it ends.

The more traditional forms of betting have always presented some limitations, but thanks to the Internet and other forms of communication, the majority of those limitations are largely gone. It’s true that if you place a bet on whether the Patriots will be able to cover the spread against the New York Jets, once the game starts, you have to wait for the whole game to run. But for people who want more action out of their betting, live actions are just the ticket. 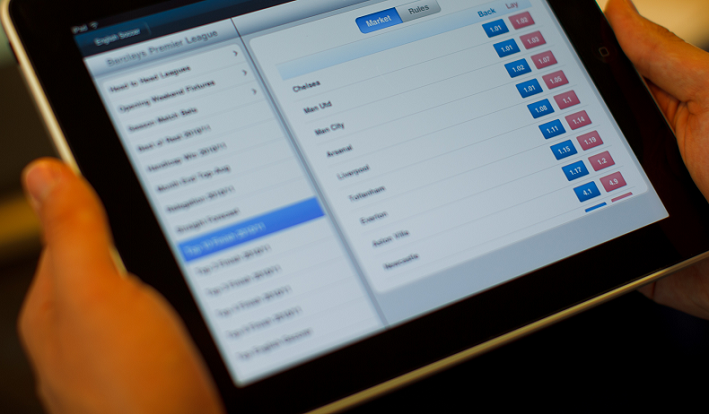 Here’s one example of how this might work. Before that Pats-Jets game, you might place a bet as to which team is going to score first. You might bet whether the New England Patriots’ first score would come through the air, on the ground, from the defense or the special teams. You could even bet on both scenarios. Then, once you get your result, you can bet on who’s going to score next, over/under yards, time of possession, number of passes, or many other wagers altogether.

Is live betting risk higher or lower for bettors?

It would also work for basketball games. You can bet on which player scores first, what type of score happens first (free throw, two-point basket, three-point basket). You can bet on the first player to score with a dunk. As the game goes on, you can bet on such things like fouls, scoring runs, and statistics ranging from points to assists to rebounds and even steals. As the game goes on, the bets can keep coming, potentially increasing your winnings during the game – and definitely increasing the adrenaline rushes. As the game proceeds, you can keep betting. 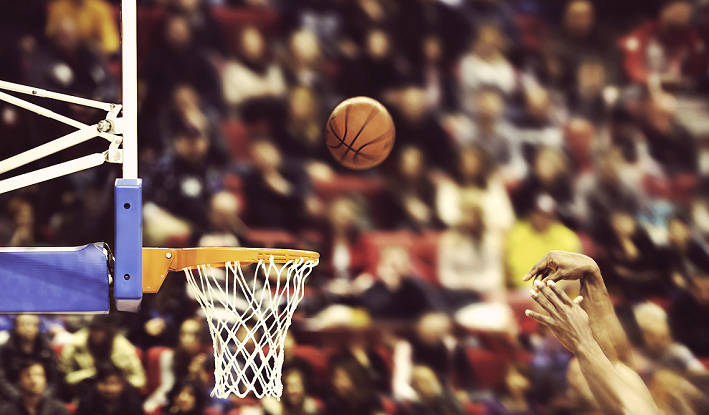 The same sorts of ongoing bets happen with all kinds of sports. In a hockey game, such variables the power play, penalty kill, goals in a period, goals by scorer, and other propositions come and go throughout the game. In a soccer game, things like yellow and red cards, goals, assists, corner kicks, substitutions and any other in-game variables that you want to follow.

What are the risks? If you start losing, it can seem like the next bet is all that will keep you going. And so the speed that is necessary to make the next decision can cause you to lose bet after bet, if a game doesn’t really follow the probabilities, and then you can end up short a lot of money, just by halftime. The end result can be a major drain on your bankroll – a much more significant deduction than you would likely have incurred just by betting on the spread.