The revenge or vendetta betting system is designed to leverage a team’s desire to gain revenge for a result in the prior game in order to improve their performance in their upcoming game. Different leagues produce different winning percentage spectrums. For example, the spectrum is fairly wide in such online sportsbetting as professional football. The best record for a team is usually between 12-4 and 14-2 if not higher, so the winning percentage for that team is at least .750, while the lowest winning percentage is usually no higher than .143 (a 2-14 season). In basketball, the spectrum narrows a bit, as the spectrum over an 82-game season generally results in teams at the top of the standings winning 75 to 80 percent of their games, but at the bottom winning percentages only seldom go below 30 percent.

In Major League Baseball, the sheer number of games makes this spectrum narrower, usually between 35 and 65 percent of games. Revenge betting looks at ways to take advantage of a team’s desire to bounce back from that loss the prior day.

This is just absurd. https://t.co/XycLKizfFy

One common revenge system takes place in betting on Major League Baseball. If you have a team that is playing at home on the present day and lost at home by three or more runs to that same team the day before, a revenge bet is often a solid wager. The significant loss the day before should (remember, in gambling, it’s all about balancing risks) motivate that home team to win, especially if they are favored to do so. The favored status means that they have the talent to win. If they aren’t favored, they may not have the wherewithal to exact that revenge, and so it becomes a poor bet. 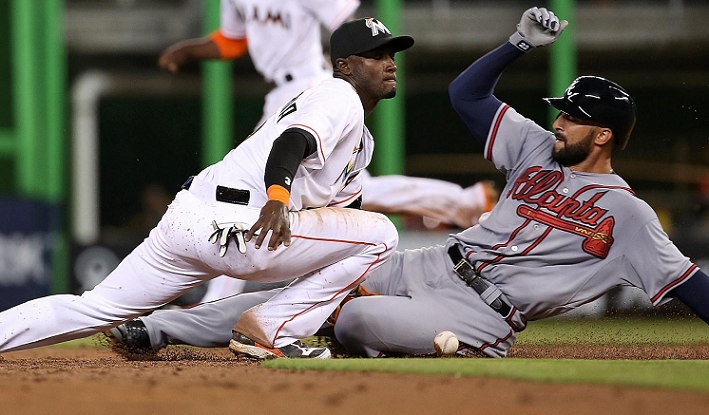 Consider a scenario in which the St. Louis Cardinals travel to play in San Diego, and they win the series opener, 10-2. In the second game, the Cardinals are set to start their ace, while the Padres’ rotation has them at their #4 starter, and the line favors the Cardinals again. This would be an unfavorable time to use the revenge betting system, as the Padres might well be a bit embarrassed about the first game, but it’s unlikely that they’ll be able to deliver a win, at least with a degree of certainty. Of course, if the Cardinals’ ace has never won in San Diego, and the Padres’ fourth starter has won his last five starts, things might be different, but once again, that will appear in the line.

Long-term revenge takes a look at rematches down the road. Let’s say that the Cardinals go ahead and sweep the San Diego Padres, winning all three games. When San Diego faces the Cardinals again, it’s worth considering whether revenge will be a factor in that game too. Again, you’d look at the pitching matchups and the line on the game, because sometimes the revenge factor works, and sometimes it doesn’t. The Cleveland Indians beat the Texas Rangers eight consecutive times between the 2014 and early 2015 seasons, but there really wasn’t enough of a talent differential to explain that. Sometimes these streaks happen, and revenge isn’t a helpful consideration. 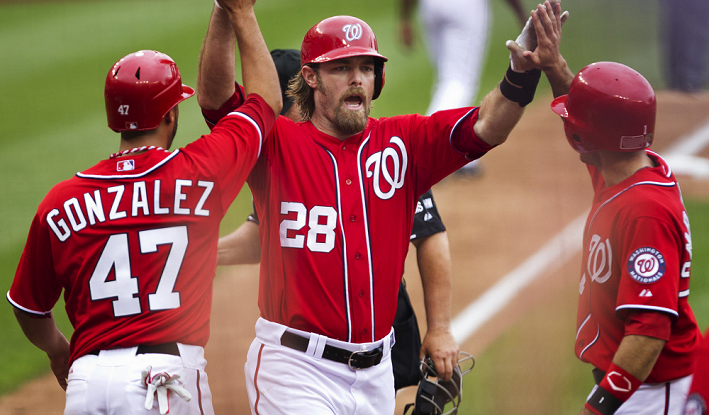 In other situations, though, the revenge bet pays off. The key is to look at the line on the game. The line takes into account more objective considerations (the home team, the starting pitchers, the team batting averages and recent performance information). When the objective information lines up with the possibility for revenge, then that’s the time to make this bet work for you.This means research – but remember that it takes work to make money. Lucky gamblers end up losing over time because they rely on instincts and chance. Profitable gamblers put in the time to know as much as possible about every wager.