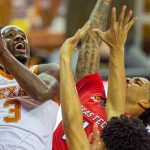 With a new week of college basketball action here, it's time to answer a few of simple questions. Who's movin' on up like George and Weezy? Who's national ranking has taken a hit? Which teams are looking like legitimate national championship contenders and which ones now look like pretenders? Let's find out what's going on with the national Top 25 right now so you can continue making your bets against their College Basketball odds. 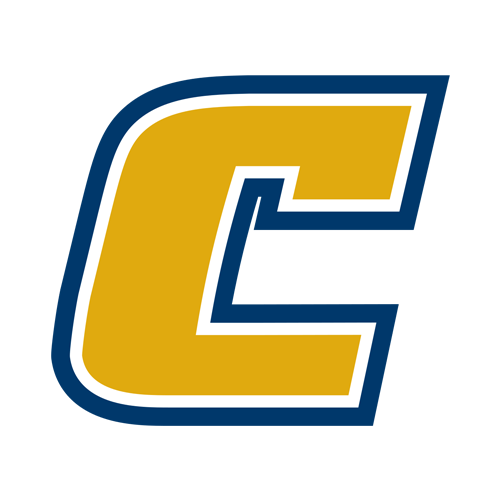 Posted: Tuesday, March 15, 2016 3:51, EDT | 0 comments
It’s a first round NCAA tournament basketball game at Wells Fargo Arena in Des Moines, Iowa, as the Indiana Hoosiers take on the Chattanooga Mocs. The Hoosiers won the Big Ten regular season title, and finished the season with a 25-7 record. Indiana was ousted on Friday in the conference tournament by the Michigan Wolverines. For Chattanooga, they were regular season and conference tournament winners out of the Southern Conference. The Mocs have won 5 straight games coming into this game. The winner of the 5th seeded Indiana Hoosiers and 12th seeded Chattanooga Mocs March Madness lines match up will get the winner of Kentucky/Stony Brook in the second round.

How To Bet on Indiana vs. Chattanooga March Madness Odds, TV and Game Info

Why Bet on Chattanooga

The Chattanooga Mocs are seeking their 30th win of the season. What a great season they have had, and they took care of the Southern Conference. The Mocs are scoring more than 75 points per game, while allowing opponents to score 66.6 per game. Chattanooga’s top scorer this season has been Tre McLean. The forward is scoring 12.3 points per game, in just over 31 minutes per game. Chattanooga’s last loss came at home by 15 to UNC Greensboro back in late February.

Why Bet on Indiana

Tom Crean and his Indiana Hoosiers had just a fabulous Big Ten season. After a relatively slow start to the season, Indiana is seeking their 26th win of the season. The Hoosiers have been one of the top scoring teams in all of the country, as they rank 11th, with 82.3 points per game. Yogi Ferrell has been dynamite for Indiana, as he leads the team with 17 points per game, and just over 5 assists per game as well. The Hoosiers lead the Big Ten with 22 regular season wins over Top 25 opponents over the last five seasons.

The Chattanooga Mocs are a team you do not want to overlook. The Mocs have just five losses on the season. Chattanooga is the same team that started with a road win at Georgia, and also have a win over Dayton. The Mocs are a team that can really score, and Indiana better be ready to defend. In the end, Indiana is going to have a tough time with this game. The Hoosiers are going to be disappointed, after high hopes. Upset city! The Chattanooga Mocs +12 and on the MoneyLine against the Indiana Hoosiers on Thursday night! Final score prediction and a bold one at that, is Chattanooga 81 and Indiana 78.

Posted: Tuesday, March 15, 2016 3:51, EDT
It’s a first round NCAA tournament basketball game at Wells Fargo Arena in Des Moines, Iowa, as the Indiana Hoosiers take on the Chattanooga Mocs. The Hoosiers won the Big Ten regular season title, and finished the season with a 25-7 record. Indiana was ousted on Friday in the conference tournament by the Michigan Wolverines. For Chattanooga, they were regular Read More
0 comments