Soccer Betting News
The relegation battle in the Barclay’s Premier League is always one that always delivers a great online betting angle. Who will survive, and who is doomed to making the drop at the end of the season. Norwich City and Newcastle United look like two teams that may well be dragged into that fight, as both are finding it hard to pick up points this year. They will meet at St. James Park in Newcastle on Sunday afternoon.

Newcastle only managed to survive by the skin of their teeth last season, and they look to be in for a similar type of struggle this season. The Magpies are propping up the table right now, and have only managed 3 points so far, all of which came via draws. It was always going to be a tough job for Steve McClaren in the managerial role, and at the moment it does not look as though he is up to the task. His team has only managed 6 goals this season, while the defense, without the injured Tim Krul in goal, is giving up more than 2 per game. To say that things are bad for the Magpies right now is putting things mildly, as you have to go all the way back to the 1898/99 season to find the last time they started a season without picking up a win in the first 8 games. They have certainly started the season like a team destined for relegation. 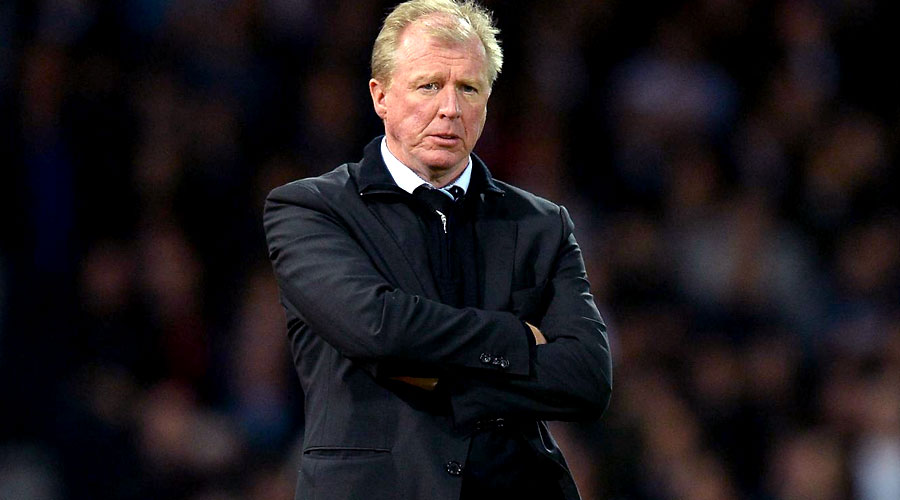 Norwich have picked up 9 points from their first 8 games this season, and find themselves 5 points above the drop zone. It’s a long season, though, and if Norwich hope to stay in a safe position, they are going to have to find a way to tighten up defensively. They are the only team in the league that have been unable to keep a clean sheet so far this season. Norwich may well be in much better shape if they hadn’t been so leaky at the back, as their 12 goals scored puts them among the better goal scorers in the league. Wes Hoolahan has been the big playmaker for the Canaries so far with 5 assists, which puts him just one back of the leader, David Silva. 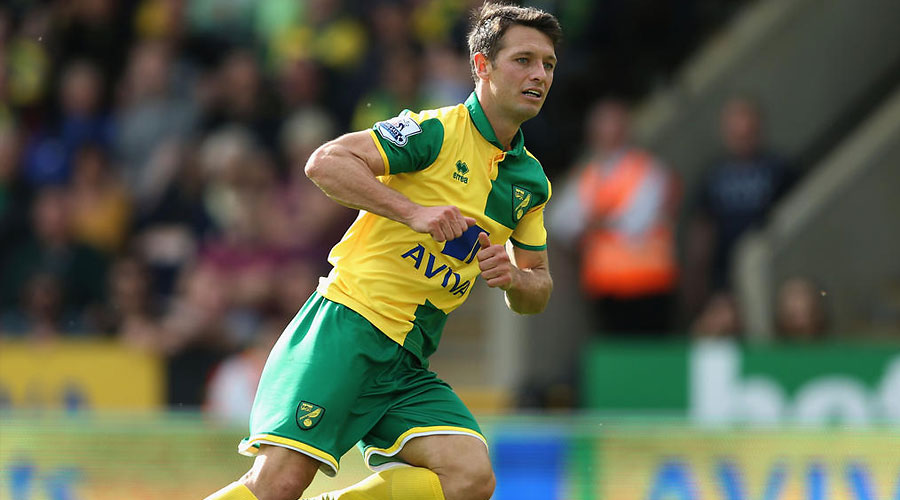 Norwich have never won at St. James Park, and Newcastle have won 3 and drawn 2 in their 5 previous Premier League match-ups with Norwich. I’m not sure that trend will continue, though, as I like Norwich to pick up the 2-1 road win.
Older post
Newer post