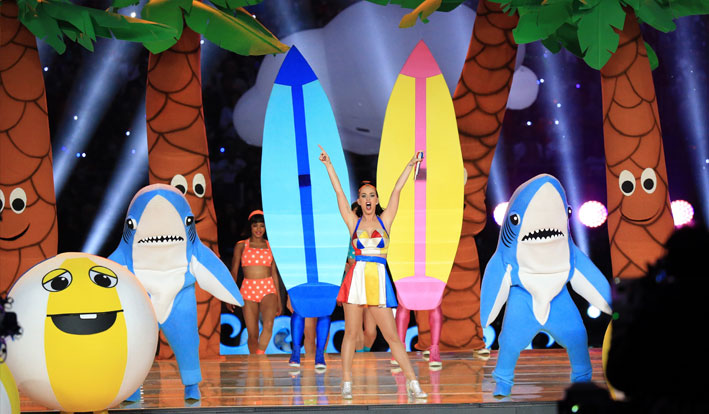 Most people that bet on sports usually go the traditional route, which is to bet on the results of a full game. This strategy is very popular, and it works for a lot of people, but for those that are looking for other Sports betting strategies that they can use to make money, first half bets have been very successful for some smart bettors. 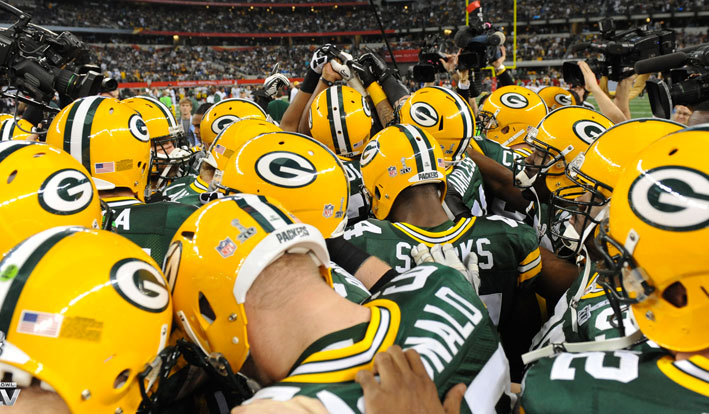 A lot of people don’t use first half bets because they feel it is hard to predict how things might go in the first half of games they want to bet, and don’t want to risk losing money betting a system that they don’t understand. Their concerns are very understandable, but really don’t hold much water if you know what you are doing.

When it comes to first half bets, there are some things that you have to understand. One of them is that no professional team is at their best all the time, in most sports, some teams perform very well at the beginning of games, then falter down the stretch, while others struggle at the beginning of games, then turn things around in the second half. These are the types of trends that people who bet on first half lines use, before placing a bet, you should look at the first half trends of the teams that you are trying to place bets on. It might take a little more time, but the potential of a big payout makes it worth it. 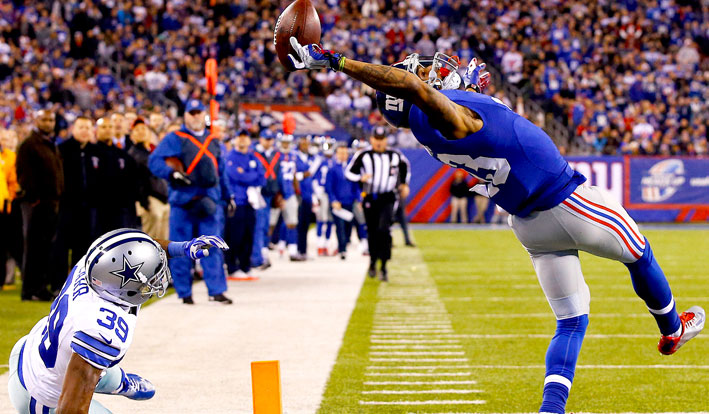 There is another thing you have to keep in mind when betting on first half lines, which is the schedule of the teams that are playing. In the NFL, teams play on Monday nights as well as Thursday nights, which gives them fewer days to rest than a team that plays on Sunday. The lack of rest can be a big factor that affects teams that play well in the first half of games, so try to avoid placing a bet on a team that has had fewer days of rest, when it comes to first half betting. The fact that a team plays on a Thursday can also work in your favor, because it means that they will have Sunday off, which gives them an additional three days of rest to prepare for their next opponents. In a situation like this, you should place a bet on a team that plays well in the first half, if they have extra days off to prepare for their next opponents.

In basketball, the teams play more games, so they don’t have plenty of days off between games. However, you should still look at a team’s schedule before placing a first half bet on them. This is because basketball teams often play games on consecutive nights, and by the time they play the second game, they are fatigued. This will affect their performance, which means that a team that usually plays well in the first half of games might come out flat at the start of the game, and cost you your bet. 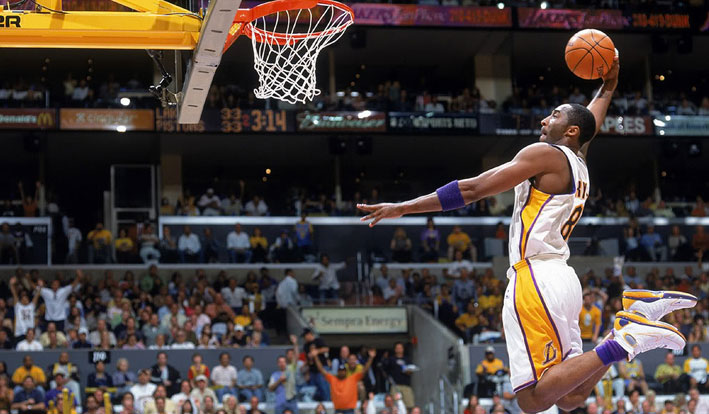 It is very important that you pay attention to these types of situations, because they make a big difference when it comes to placing a winning bet or a losing bet. You have to understand that there is no need to force the action, if you like a team to win, but they haven’t had as much rest as their opponents, you can probably find good value in another game, instead of forcing the situation, and making a bad decision.

First half bets provide you with an additional way to bet on games, and can be very lucrative, as long as you use it to your advantage by doing the necessary research to determine where the best value is.