When it comes to the NFL preseason betting strategy, we normally categorize the participants into two groups. First, we have bettors who take no part in the sport as they are not ready or willing to risk their money on teams full of players who might not even feature in the league the moment the regular season kicks off. The second group, is where we find the risk takers who are confident that sound analysis of the NFL preseason betting strategy could provide a couple of profitable betting opportunities. Most of the times, majority of the coaches will communicate the time period they intend to field their starters, while others have already made their decision regarding the important position of the quarterback. Therefore, a team that is playing an NFL pro in the fourth quarter already has an advantage over one that is fielding a free agent.

Here are seven things to look at if you wish to be part of the school of thought that put their money on these teams: 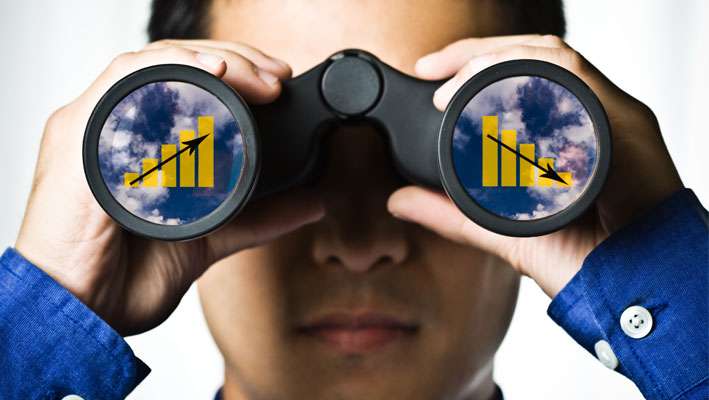 No matter which subscription you choose in the NFL preseason betting strategy, it is important that you look at what happened in the previous seasons. As much as past trends don’t entirely predict how teams will perform in the current season, they always have a story to tell, which may influence your decision. The reversal trends to observe are the rate at which underdogs managed to cover the point spread or how the favorites covered the number. Taking a look at these tactics will prove to be a wise decision. 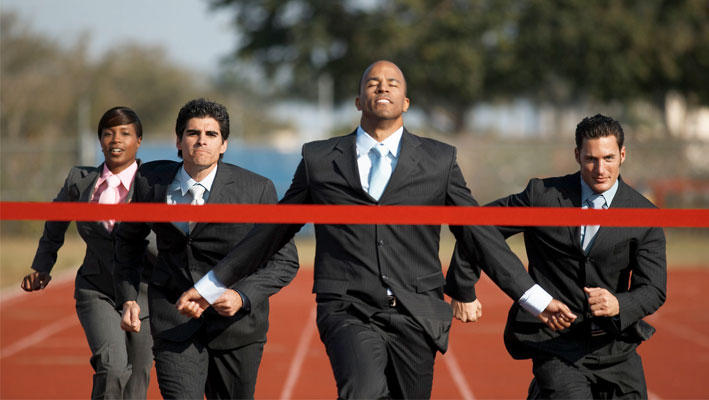 From 2008 to 2011, favorites were usually poor bets as the number of times they proved their worth translated to only 45.7% as they went 112-133-12 against the number. However, for the seasons that followed from 2012 to date, they have been impressive going 104-86-4, which translates to 54.7%. You may also want to look at the performance of home underdogs as their statistics might tell an entirely different story. 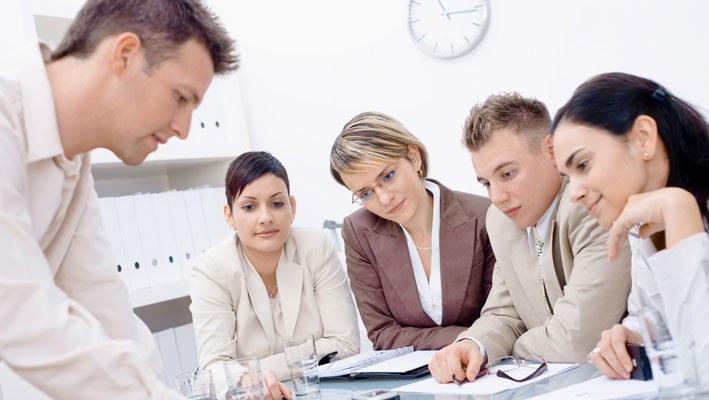 Most people make the mistake of looking at the preseason betting as a whole. The best way to go about it, is analyzing the teams individually and their week by week performances to get a clear picture of how their season was. It can also be misleading to look at the season as a whole when analyzing the underdogs of six points or more. A bettor who manages to break down the preseason into individual weeks stands a greater chance of winning than one who doesn’t. 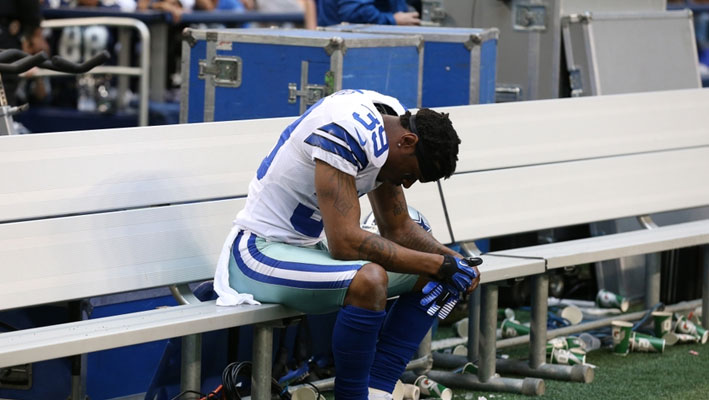 Different coaches have different trends that they follow in the NFL preseason. Often, most starters don’t play a lot in the opening week of the preseason, although they at times feature in the second week. Most of the coaches see week 3 as an opportunity to tune-up the starters who will play for the first half of the game only. However, they are not played in the fourth game, something which has an effect on the tendencies of the point spread. 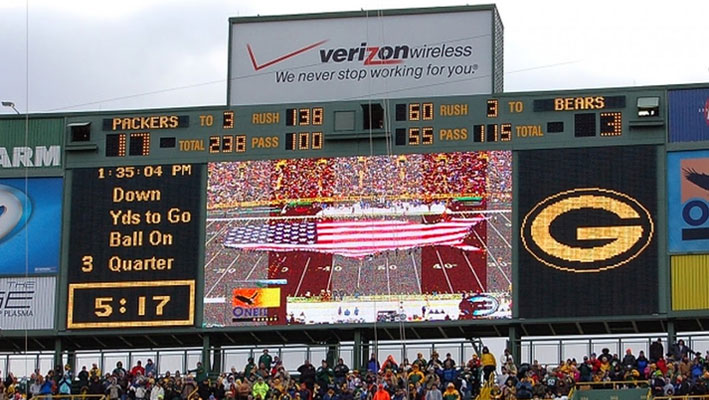 Checking the totals in the NFL preseason betting strategy is also another important thing. You will discover that, most of the times, the totals that are posted for the preseason are much lower, 36-39 mostly. This is because most of the players in the offensive line are preserved to avoid injury and fatigue. You can get info on which teams will be sitting their starters and you can build your betting strategy around this information. 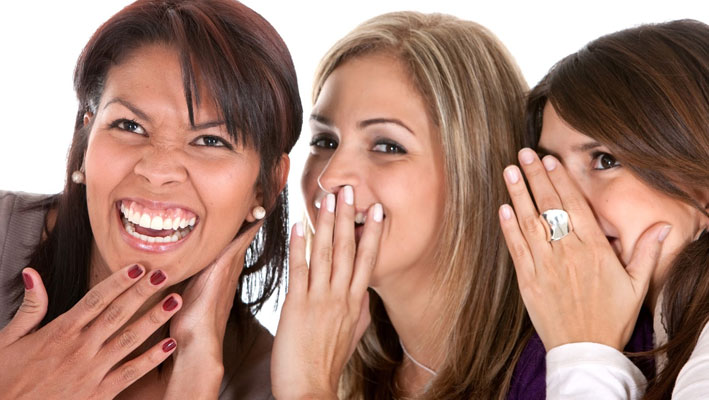 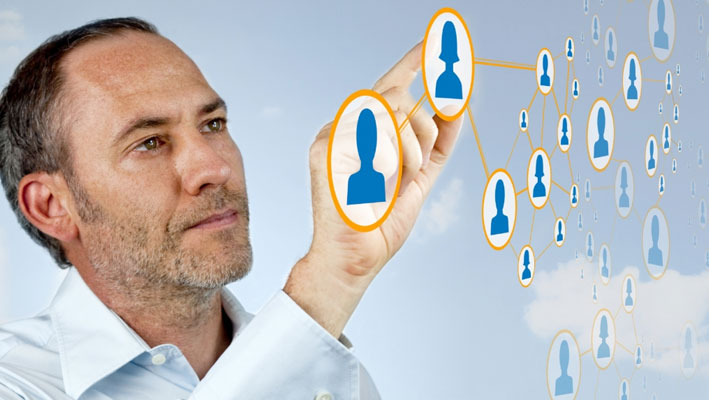 If you choose to bet in the preseason, you must be selective on the teams that you choose. Most of the results in these games are mere luck making them a crap shoot. However, there may be a couple of games where you can find a competitive edge by looking at past trends, coaches decisions, line movement and so on. The bettors who take their time to look at the various influencing factors will likely make better decisions than those who just bet because it is the NFL.