Future betting takes place on an event that is set to occur in the upcoming weeks or even months. As the date gets closer, oddsmakers alter the online sports betting lines on the basis of ongoing results for the teams. Future bets do not feature point spreads, as the most common scenario features a concrete result. The most frequently used types of future bets involve the potential winners of the different sports leagues. Such titles as the Super Bowl 50 champion in the NFL and the championship of the English Premier League typically bring in big bets from bettors all around the globe.

Is Mariota ready for the big leagues? “A champion can spot another champion very quickly.” http://t.co/QDfNrhU75Z pic.twitter.com/iPSu58RSWw

Consider this example. Let’s say that, in the spring of 2010, an optimistic bettor went online and placed a bet that the Texas Rangers would win the American League pennant within Major League Baseball. Never mind that the Rangers had never made it out of the wild card playoff round; never mind that they had only won 1 playoff game out of the 10 they had played, losing nine in a row – all to the Yankees. Never mind that the Rangers weren’t seen as having any sort of shot at winning their division. Let’s say he got +50000 on a $300 bet, so a payout of $150,000.

Well, as you know, Josh Hamilton and the Rangers went on a tear that summer, winning the American League West. The trade they pulled off to bring pitcher Cliff Lee to town gave the town its first bona fide ace, and the team rode his performance to the playoffs. When the Rangers lost Games 1 and 2 of the best-of-five series against Tampa Bay, though, fans thought that the Rangers were headed for another quick exit from the postseason. A dramatic Game 3 home run by Michael Young in Tampa Bay turned the series around, and the Rangers would win the last three. They then eliminated their playoff nemesis, the New York Yankees, in the American League Championship Series and advanced to their first World Series in team history against the San Francisco Giants. For that future bet, our bettor brought home $150,000. Even though the Giants would make short work of the Rangers, winning the Series in five games, our bettor was happy – and his team had a pennant. 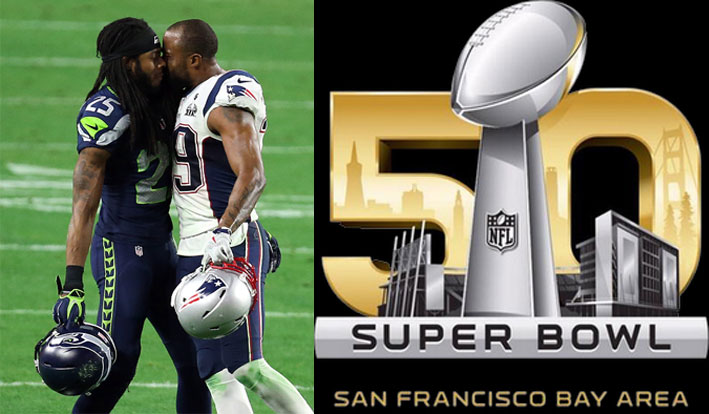 So how do future betting odds work? Let’s look at some potential future odds for teams to win, say, the National Football League’s NFC Eastern Division:

If you’re placing a future bet, many times it’s at the beginning of a season for that sport. All sorts of things can change those odds over the course of the season. A key player may go down to injury, or a coach may get fired midseason. Another player may get traded away – or a key contributor may join the team through a trade. All of those things affect the odds, which is why they will change over the course of a season. If the Cowboys (in the scenario above) start out 0-3, their odds will move upward, which may give you an opportunity if you think they will come back and still take the division.