Some people might be a bit intimidated when it comes to auto racing betting, because of the difficulty of picking one winner out of a whole host of racers. However, there are different ways to bet on NASCAR action, and while it might be fun to pick your favorite driver to win, you don’t have to put all your money on one person.

If you’re doing your sports betting with a Las Vegas books, you might be interested to know that the oddsmakers spend a lot more time dealing with football and basketball lines than the other sports, because those are the biggest moneymakers. NASCAR action is available, but it doesn’t get the same attention as the other sports because the action simply isn’t as big. The good news for you, the bettor, is that this means that the lines may not be as well drawn, giving the savvy bettor more room to make some money. 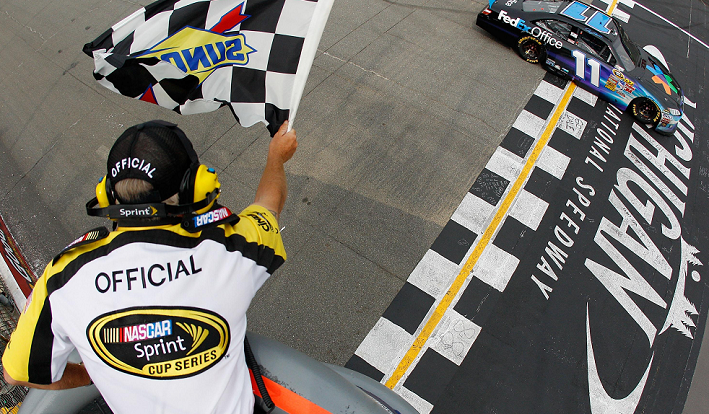 You’ll find three different types of bets when you investigate the NASCAR action. The most popular type of bet involves choosing the race winner. Each driver has posted odds to win the race, and you choose the one you want, much like choosing a team to win the World Series or a golfer to win a particular tournament. Another type is the head-to-head matchup, in which the oddsmaker pairs up two drivers. You select the one that you think will beat the other one in the race. In this case, the bet is of the money line variety. Finally, there is the “top five” bet. You pick a driver and bet that he will finish in the top five, similar to a place or show bet at the horse track. 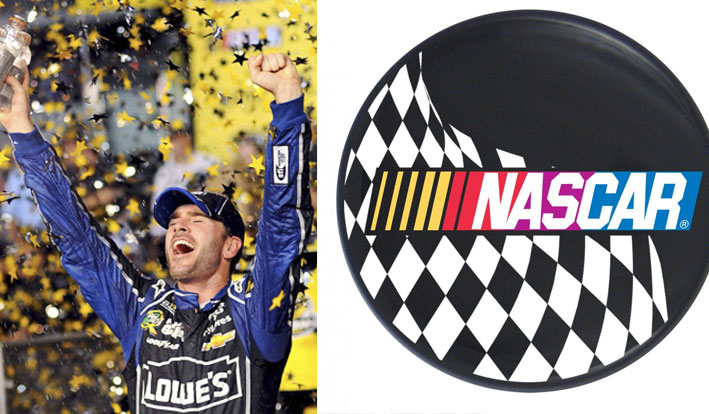 Looking at team performances in terms of regular high finishes is also important. A skilled driver on a poor team will be more likely to have poor results at the finish line. So look at a team’s results in terms of finish position for the past few weeks. Each NASCAR team goes through fine tuning week by week. This requires ongoing testing and practice with their cars. Jayski.com posts ongoing testing and practice times for all drivers, giving you an in on how prepared teams are when the race comes. Consider this as similar to looking at practice rounds for golfers in the days leading up to a PGA tournament. 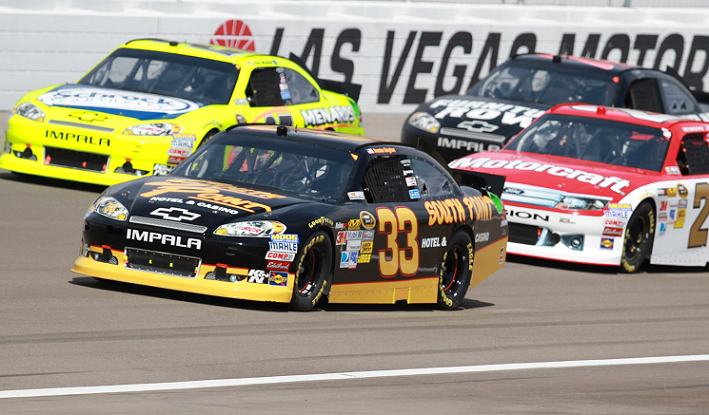 It’s also important to know which drivers do well on different types of tracks. NASCAR features four different kinds of tracks: intermediate, short, road races and super speedways. Intermediate tracks are the most common, and some drivers with less experience have had considerable success on these. Short tracks are small ovals, as at Martinsville or Bristol. Road races happen on tracks with multiple turns instead of an oval. Jeff Gordon is one of the best known road race specialists. Super speedways are also called restrictor plate tracks, and cars are all set to travel at the same speed on these tracks. Common examples are Talladega and Daytona, and both Dale Earnhardt, Jr. and Michael Waltrip do well on these tracks. Putting all of these factors together creates a wise betting scenario.