If you enjoy sports betting, you tend to follow trends to help you make smart bets, because most teams follow a particular trend most of the time. Over the years, these trends have started to change, and has caused people that have been unable to adapt some money. One of these betting trends in the NBA, is the back-to-back system.

In the past, sports bettors used to have a lot of success betting against a road favorite, who was also the road favorite the night before, especially if the team covered the spread on the previous night. This was a very successful system that worked for quite some time, the premise was that it is hard to win on the road in the NBA, especially if the team had played the previous day. The fact they the team was expected to be tired, coupled with the fact that they are playing an inferior team, creates the potential of a letdown for the favorites, especially since the underdogs will be trying to get a good win in front of their home crowd.

The back-to-back system worked very well for sports bettors and handicappers for quite some time, but in recent years, specifically between the 2008 and 2011 NBA seasons, statistics showed that the road team that was favored in the second game of back to backs, actually have a record of 58-42-1 against the point spread, which means that they are doing the exact opposite of what the system expects them to do. With these results, anyone planning to place a wager on a basketball game involving a team playing on consecutive nights, and is favored to win, should place their money on the favorites to cover the spread, because according to statistics, they are more likely to do so. 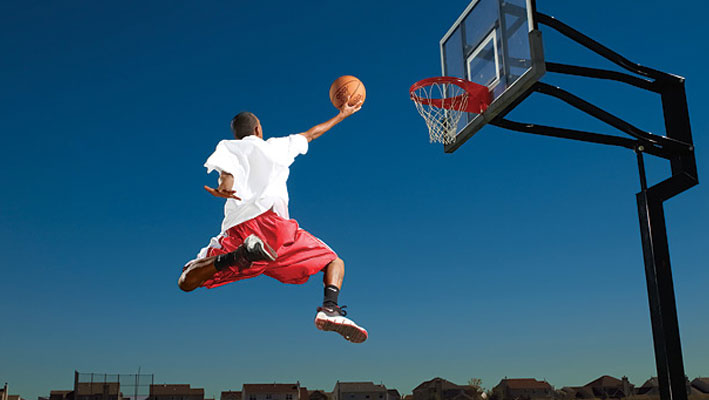 For those that aren’t confident in picking the road favorites to cover the spread when playing back-to-back games, one of the most common alternatives to betting the point spread, is to bet on the total amount of points scored. The theory behind this line of thought, is the fact that a team that is playing its second game on consecutive nights, does not spend too much energy on defense, so the sports bettors pick the totals to go over. In games that involved teams that were playing on consecutive nights, and a total of at least 200 points, the overs went 34-18-1 against the number, during the same span, the road favorites were 32-21-1 ATS, which shows that you have a slightly better chance of winning if you go with the total amount of points scored.

While the total points scored in games involving teams that are playing back-to-back games usually goes over 200, the number of games that go over 210 points is reduced by more than half, but the winning percentage is even greater, with the overs at 11-4. The road favorites are also an impressive 10-4-1 ATS in those games.

Before starting to gather data from 2008-2010, handicappers looked at statistics from the 2000 season to the 2010 season, which provided a much bigger sample size, in an effort to determine if the original back-to-back trend that was so popular, was actually real. Apparently it was, because during that time, road favorites who were playing games on consecutive nights, went 161-172-8 ATS. This proved that the betting trend was legitimate, but the percentage doesn’t look all that impressive, until you factor in the change in the trend, that started in the 2008 season. 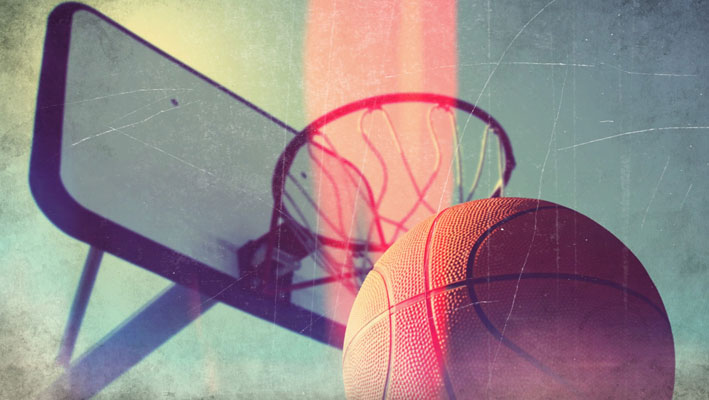 The against the spread action isn’t the only thing that the numbers were able to shed some light on, the totals of games finishing with 200 points or more favored people who took the over. Over the 10 year span, teams playing the second of back-to-back games, that were favored on the spread, went 179-159-3 when sports bettors took them on the over. This shows that despite most bettors and handicappers favoring the trend of the favorite team not covering the spread on the second night of back=to-back games, taking those teams on the over on total points scored, was the smarter choice.

Now that is has been proven that using the trend that predicts the favorite team won’t cover the spread when playing the second game of a back-to-back schedule doesn’t work anymore, more people will start betting on them to cover the spread, or pick them to go over the total number of points scored in those games, because those are the more accurate betting trends at the moment.