NFL News and Rumors
Can you believe it? We only have three short weeks remaining in the 2015 NFL betting season. And with so many teams still fighting for playoff spots, every game and every win is precious. Here is a brief look at the AFC teams that are in contention for the wild card slots in the conference and what needs to happen for them over the final three games of the season:

The AFC Wild Card is still up for grabs…KC, PIT, NYJ, who do you think will nab it? Tweet using #ChiefsWild #JetsWild or #SteelersWild

For the purposes of this article, we’ll exclude the Patriots (who have already clinched a playoff spot) and the Broncos (who own a healthy two-game lead in the AFC West and only need a win to seal their place in the playoffs) from our discussions. For the remaining teams in the top-6 of the AFC playoff race, there is some level of comfort in regards to the postseason games, though nothing is guaranteed about them reaching the playoffs, so we’ll briefly talk about their fate below.

After starting 8-0, the Bengals have lost three of their last five games. And to make matters worse, the Bengals lost starting quarterback Andy Dalton for possibly the rest of the regular season to a broken thumb injury. Still, at 10-3, the Bengals have a better record than all but three teams in the NFL this year, meaning their place in the playoffs shouldn’t be in doubt. Plus, Cincinnati plays the 49ers, Broncos and Ravens to finish the season, and after backup AJ McCarron impressed after replacing Dalton last week, there’s little doubt that the Bengals should be winning this week to clinch the AFC North divisional title.

After starting 1-5 and losing star running back Jamaal Charles to a season-ending injury, the Chiefs have grouped back impressively, rattling off seven straight wins. Remarkably, Kansas City’s average margin of victory over that seven-game streak is a staggering 17.1 points. In addition, the Chiefs have scored 29-or-more points five times while also giving up 13-or-fewer points five times. With the Chiefs going against the 4-9 Baltimore Ravens and 3-10 Cleveland Browns over the next two weeks, the K-City team not only has a solid chance to affirm its playoff spot, but also legitimately stretch its winning streak to eight or nine straight victories.

If you haven’t been impressed by how the gamble on QB Ryan Fitzpatrick has paid off bountifully for the New York Jets this season, then you probably should just skip reading the rest of this section. The bearded quarterback has hands-down been a big reason behind’s New York’s success. For example, over the last three games (all which have ended in Jets wins), the Harvard graduate has thrown nine touchdown passes and zero interceptions, while posting a passer rating over 110.0. Moreover, he is impressively averaging 310 passing yards over the three-game stretch, while the Jets are scoring a little over 30 points per game in the process. Not to mention, Fitzpatrick now has six games this season with a passer rating over 100.0, which is notably more than Drew Brees (five) and Aaron Rodgers (four). Not bad for a man who was supposed to backup Geno Smith, huh? Well, keeping all that in mind, you can understand why we believe the Jets should be able to continue impressing en route to the playoff, starting with a win this Sunday over the Cowboys. 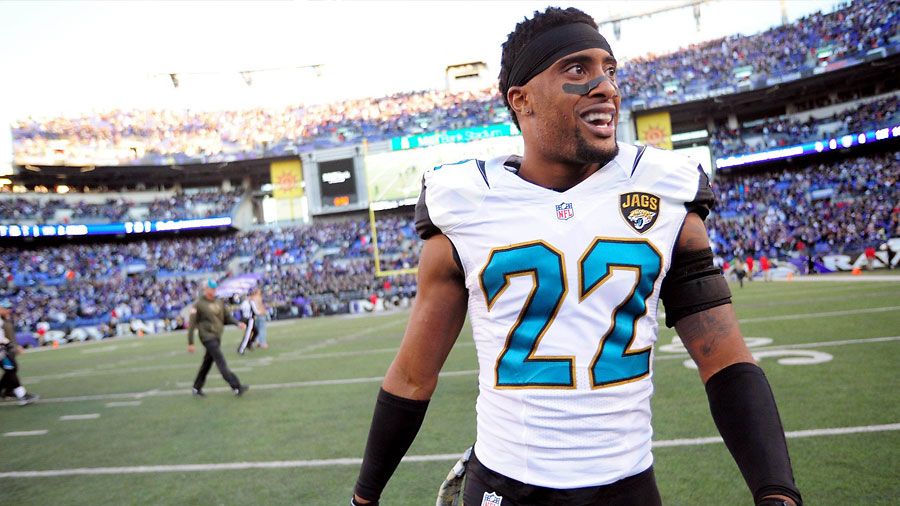 The Colts and Texans are both tied atop the AFC South division with replica 6-7 records and direly need all the wins they can get in their last three games. Unfortunately for both teams, they have both lost two straight games, which has allowed the 5-8 Jaguars back into the divisional race. With Blake Bortles and the Jaguars hosting the hapless Falcons who’ve lost 7 of their last 8 games, Jacksonville has a big opportunity to improve to 6-8 and put more pressure on the divisional-leading duo of Indy and Houston. Making matters more interesting, the Colts and Texans play each other this weekend, so a 7-9 or 8-8 record will be enough to capture the AFC South in 2015. And after the Colts snapped their 16-game winning streak inside the division by getting blown out by the Jaguars last week, it’s hard to know which team will rise to the occasion to clinch the very-open divisional title. What is clear is that all AFC South games this weekend, and next weekend as well, will go a long way to determine the final picture in this division.

Ben Roethlisberger and Pittsburgh got a much-needed win over the Bengals, which bumped their odds to reach the playoffs. Even so, the Steelers are still on the outside looking in, and will probably need to win out and hope for the Jets and Chiefs to falter. The Bills, Raiders and Dolphins are all still alive for one of the two wild card spots by the magic of mathematics, but realistically speaking, the wild card race in the AFC is a three-team competition between Kansas City, New York Jets and Pittsburgh.
Older post
Newer post