Best & Worst Games to Bet On The 2021 NFL Schedule 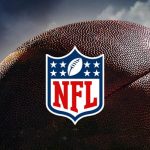 The 2021 NFL schedule has been released and most of us are already beginning to circle games on the calendar. There are a handful of great games to be found on the schedule each week of the season, as well as a few clunkers, but it is the primetime schedule that most of us pay attention to. That is specifically what we will be looking at with this piece, although it should be noted that once the flex schedule kicks in, some of these might change. 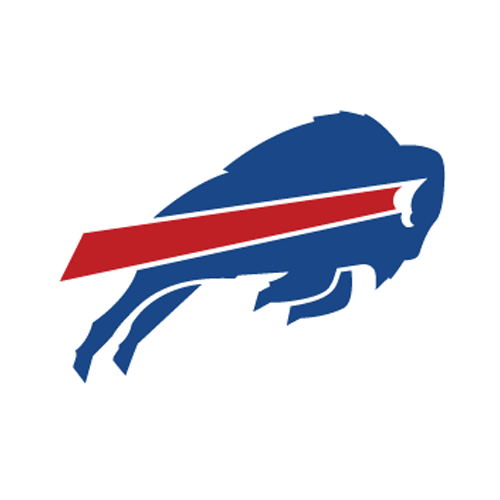 The Kansas City Chiefs are once again AFC champions, dominating the Buffalo Bills. The Chiefs had complete control of the entire AFC championship game, beating the Buffalo Bills 38-24 in a game where the Chiefs. Not only were the Chiefs the superior team, but quarterback Patrick Mahomes quieted all naysayers, proving that he is the best quarterback in not only the AFC, but the entire NFL.

Posted: Thursday, January 21, 2021 10:11, EST
The National Football League Final Four hits the gridiron on Sunday, January 24 for the right to go to Super Bowl LV. In the NFC, Tom Brady and the Tampa Bay Buccaneers head to Lambeau Field to take on Aaron Rodgers and the Green Bay Packers. In the AFC, the Kansas City Chiefs host the Buffalo Bills. Check out updates Read More

Posted: Wednesday, January 20, 2021 8:41, EST
The NFL is down to its final four for conference championship Sunday. It’s the Tampa Bay Buccaneers at Green Bay Packers in the NFC title game Buffalo Bills at Kansas City Chiefs in the AFC Championship Game. Super Bowl 55 Possible Matchups | 2021 NFL Expert Analysis Each championship game contest is a rematch of a 2020 regular-season game, and Read More

Posted: Monday, January 18, 2021 1:14, EST
The Divisional Round of the NFL playoffs is over and done with, and it is the Tampa Bay Buccaneers who come in as the lowest seeded team still alive. Outside of Brady and the Bucs, it is all #1 and #2 seeds who are still in with a shot at the Super Bowl, but who will eventually end up meeting Read More

Posted: Tuesday, January 12, 2021 3:24, EST
The Wild Card Weekend, which was expanded to 6 games this season, proved to be a real success, as we saw some great football, not to mention a few surprises. It’s tough to say whether what we saw will have an impact on the playoffs as a whole, but there are a couple of teams still alive that are more Read More

In 2017, the NFL brought in an international program designed to give elite international athletes a chance to compete to be in the NFL. The Bills have used this program to bring in a new NFL International player, RB, Christian Wade. All 4 AFC East teams now get a roster exemption from the NFL, which allows them to carry 91 players (rather than 90) during the offseason. With the 2019 free agency period open, the Buffalo Bills have wasted no time in acquisitions, clearly with the hope that they will have few pressing needs come the 2019 NFL Draft.