Soccer Betting News
Swansea City have only won one Premier League game in their first nine games in the current soccer betting term. The club’s board are considering dismissing manager Garry Monk. However, Danny Mills, a former defender for Leeds and the English men’s national team, says that dismissal would be too harsh at this point. He told Radio Wales Sport, “Of course it’s a results business, but this is a club that has a long term plan and has stuck with managers. Who would come in to replace him? Who could do a better job? Realistically in terms of the budget where are Swansea’s expectations? Top half of the table?”

ENGLAND/ SWANSEA, Monk set to be fired: Swansea manager Garry Monk is on the verge of being sacked, according … https://t.co/JKTVsPpKsk

Monk took over in February 2014 after Michael Laudrup left the team. Monk led Swansea to an eighth-place finish in 2014-15, their highest Premier League finish ever. Right now, they sit 14th in the table after settling for a 2-2 draw with Bournemouth, only five points over the relegation zone. The spots between #8 and #14 in the table are extremely tight as far as points go. Given that Swansea cannot spend along the same lines as the giants in the league, finishing in the middle of the table is a good result for the team. 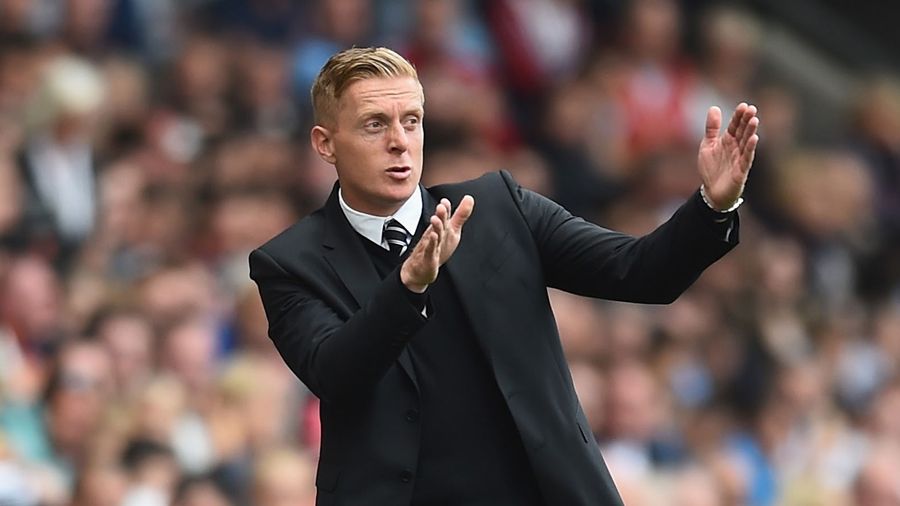 Swansea could also see assistant manager Pep Clotet leave town, as he is one of the finalists to take the manager’s position at Brentford. Monk once was the captain at Swansea and has dismissed the talk of sacking as the “agenda” of many who are not a part of the club. In the Bournemouth draw, though, the Swans fell behind 2-0 at home, and the boos started to settle down onto the field.After the game, Swansea captain Ashley Williams vocally supported Monk, and he went so far as to add that other players on the team should have been supporting Monk vocally too. If Clotet ends up going to Brentford, he could take first-team coach James Beattie along with him, which would leave a bit of chaos in the Swansea organization. Given the tough spot that Swansea inhabits with its budgetary requirements, it makes sense that the team should give the manager time to replicate his solid finish from a year ago. People aren’t coming out of the woodwork to work for clubs like Swansea to the same degree that they are for such flagship franchises as the Manchester teams, the Liverpools and the like.
Older post
Newer post