Soccer Betting News
It’s now been some months since the Swiss and American legal systems opened up major investigations into FIFA’s leadership to the shock of Soccer odds fans, hauling several members of the highest echelons of leadership in soccer off for arrest and investigation. Blatter himself resigned the next day, although he has remained in office pending the official day when he will leave.

All of that ended last week when Blatter and Michael Platini were both banned from involvement with FIFA for 90 days. The reason for the ban’s timing came out on Monday, when it was learned that they did not have any written evidence to support a payment of 2 million Swiss francs (or about US$2 million) that Platini got from FIFA back in 2011 for a job that he had finished way back in 2002. 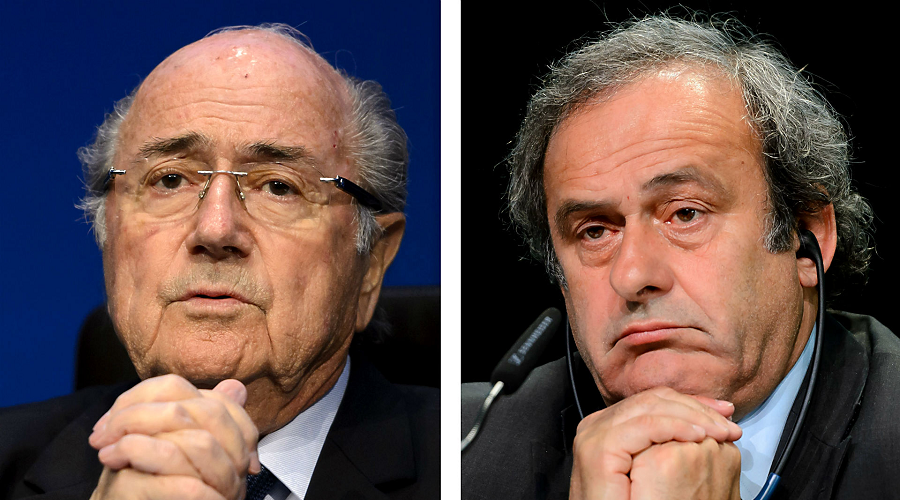 However, these 90-day suspensions will not end before the FIFA ethics committee has its time before ethics judge Hans-Joachin Eckert. Both Blatter, the president of FIFA, and Platini, the president of UEFA, could end up with longer bans once the ethics committee completes its investigation. Unsurprisingly, both Blatter and Platini have denied doing anything wrong and  have said they will appeal their suspensions. 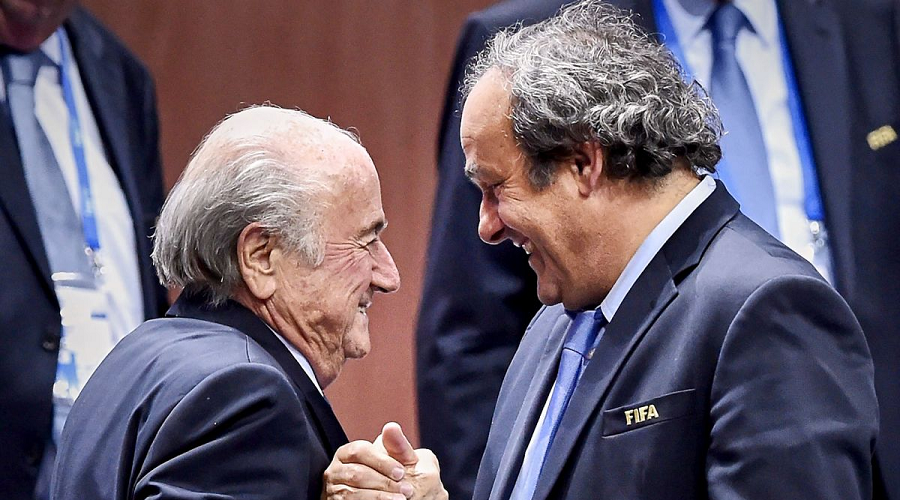 How did they all get to this point? Blatter and Platini caught dragged into a Swiss criminal investigation into that same payment. Platini is receiving investigation as someone more involved than a witness but not quite to the full extent of a major suspect. 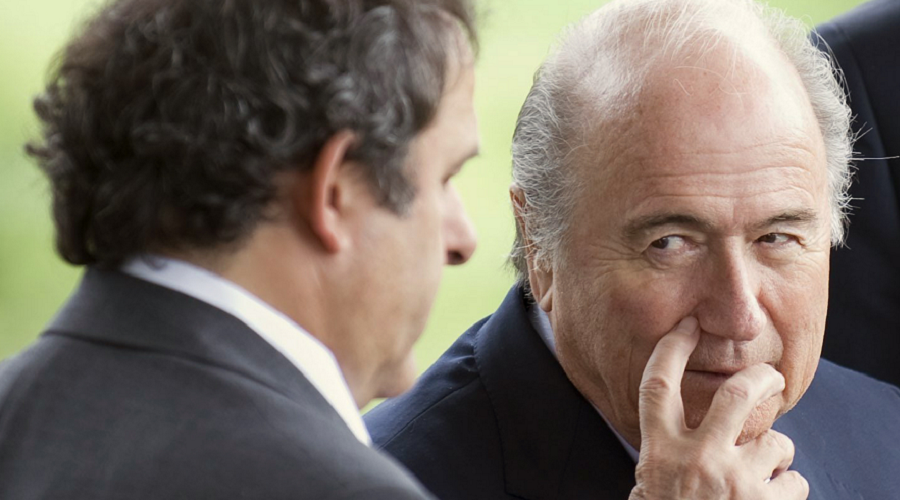 When Platini was on Blatter’s team as an adviser between 1998 and 2002 is when he earned the $2 million. His contract called for him to get 300,000 Swiss francs annually, although he claims he was supposed to get 500,000 more Swiss francs per year in deferred income. Over 3 ½ years, he received 1.05 million francs. The fact that the 500,000 extra francs were part of a verbal agreement – and nothing stronger – means that there is some extra controversy in play here. 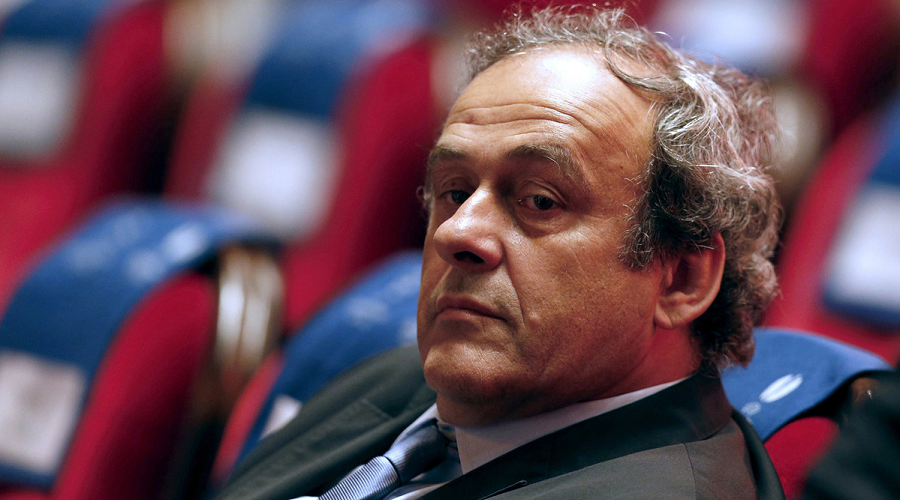 The ethics committee interviewed  Platini for over five hours on October 1, and the chair indicated that the panel had enough of an idea about what happened to deal with him. UEFA has refused to give the AP a contract that shows that the Swiss owed him money – 2 million Swiss francs over four years. Some of the national soccer organizations for various countries have called this debt into question. 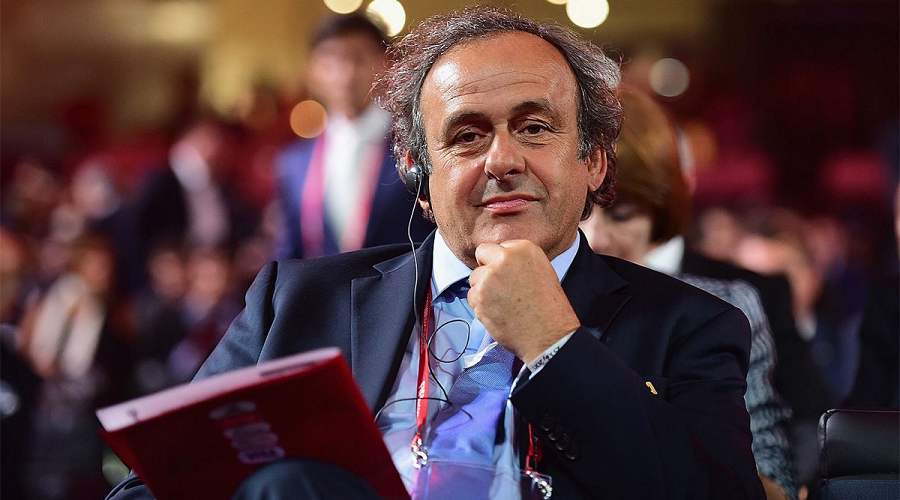 Platini had been seen as a favorite in the race to succeed Blatter as FIFA president, but now this ban appears to end his hopes of ending up in the president’s chair himself. The election is set now for February 26, but the FIFA executive committee meeting on October 20, and they could push that election back, giving Platini some more time to rehabilitate his reputation. For now, there is a huge vacuum in soccer leadership.
Older post
Newer post