Soccer Betting News
After facing Arsenal in their last encounter, a game that ended in a 1-1 draw in the soccer oods lines, the Tottenham Hotspur face a consecutive derby game this weekend, as they host their fellow Londoners, West Ham United, at the White Hart Lane on Sunday. Both teams are in the top 10, with Tottenham taking up the fifth position and West Ham placed at sixth, separated only by goal difference. A win for either of the two teams will potentially take them as high as fourth, if Manchester United loses its game. Will it be West Ham or Tottenham celebrating the win at the end of their 90-minute showdown? Read on as we take you through a preview of this clash, including a soccer betting guide on how to place your wagers in our online sports betting soccer lines.

ICYMI: A reminder of the earlier team news as we prepare to host West Ham on Sunday – https://t.co/HysfB9gGsx pic.twitter.com/dOgWC56f6c

Mauricio Pochettino and his Tottenham squad have enjoyed a great start to the season, gathering 21 points so far and going unbeaten in their last four games, making it their third-best start in their Premier League history. Entering this game, they have remarkably not lost at home, winning three and drawing three on the season.Their defense has been a key reason behind their success, conceding just four goals this season at home, with only Manchester United having a better home defense record. Offensively, they have also been doing moderately well, scoring 10 goals in six games at home and 20 overall goals this season. With Harry Kane (team-best 6 goals) continuing to surge in the scoring charts after a slow start, and Tottenham’s strong midfield perennially controlling things in the middle of the park, the Spurs should be very motivated about their chances of claiming a fourth home win of the season. 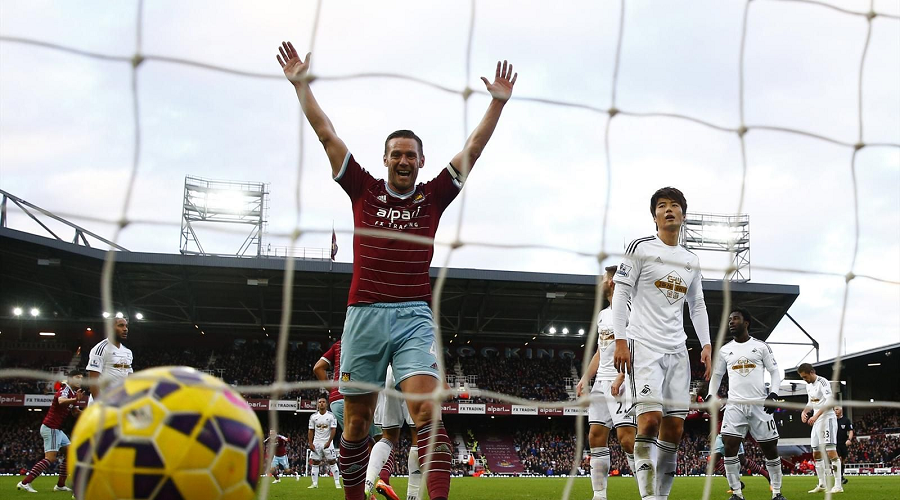 On the opposite side, West Ham are breathing heavy on the necks of the Spurs, looking to extend their best ever start to the EPL season with 20 points after 12 games. Key to their success is that they have the second-best road record in the league, gathering 13 points from a possible 18 away from home, and losing just once. Both the offense and defense have contributed to this run, as they’ve scored 12 times in six road games (second-best on the road) and given up just six goals in the process.So far this season, the Hammers have already beaten the likes of Arsenal (2-0 at Emirates) and Liverpool (3-0 at Anfield) and Man City (2-1 at Etihad) all away from home, so Tottenham must watch their backs, or else they’ll be next in West Ham’s list of beaten-on-the-road teams.

Who Are Each Team’s Main Injury Concerns

Both teams are in good form and seem to cancel each other in most statistical categories. For that reason, both of them will be out to attack, but will also remember to defend well and not give away many scoring chances. That being considered, a draw outcome is very likely in a low-scoring game that will probably keep the total UNDER.
Older post
Newer post