Soccer Betting News
Paris Saint-Germain in Ligue 1 are interested in replacing manager Laurent Blanc, reports Goal.com. Their three most likely targets as his replacement are Arsene Wenger, Pep Guardiola and Jose Mourinho. If something happened and any of them became available, PSG would go after any of them to the joy of their soccer betting fans. Right now, Mourinho seems the most likely to leave his current post, as his Chelsea EPL team is in 16th in the English Premier League in the early days of defending their league title from last season.

Arsenal and Chelsea fans may not want to hear this about their managers! http://t.co/1LkSZlxtal #AFC #CFC pic.twitter.com/4dr4UgYmsW

Blanc has led PSG to consecutive Ligue 1 titles but only made it to the quarterfinals of the Champions League last season. Arsene Wenger has had some problems with Arsenal in the Champions League, but they finished in second in the Premier League last year. Pep Guardiola has his Bayern Munich side well out in front in the German Bundesliga, having won all eight matches so far this season. 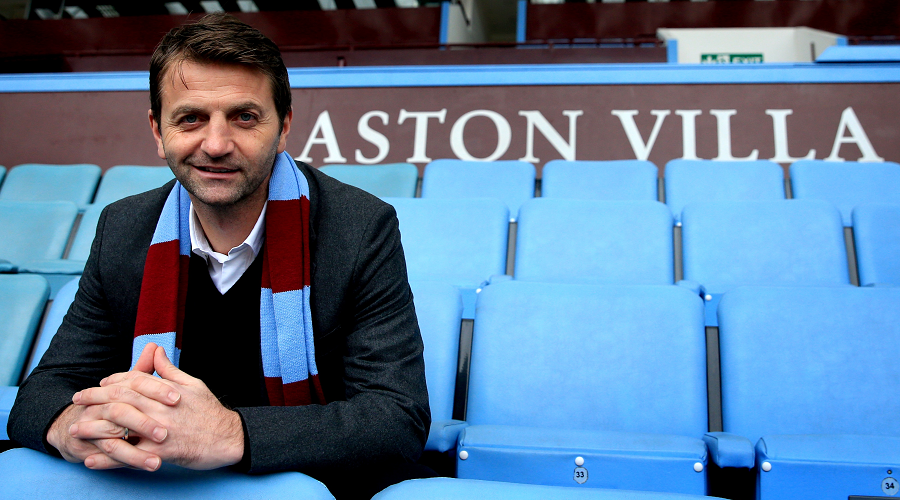 It sounds like Aston villa manager Tim Sherwood has two more matches to save his job. If he can’t lead his team to victory over Swansea City and Chelsea in the next two weeks, the Metro is reporting that the team will bring Brendan Rodgers, the former manager in Liverpool, in to replace him. 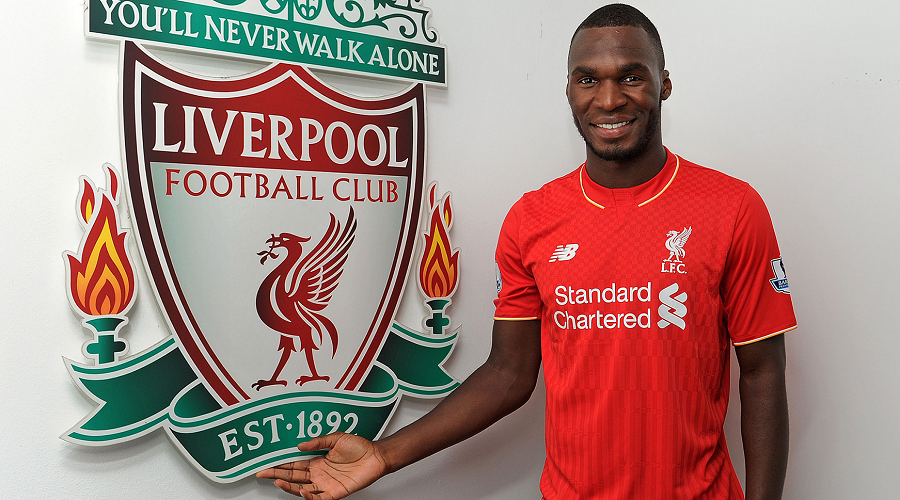 Aston Villa is in 18th place on the Premier League table, with just one win in the team’s first eight games this season. However, Aston Villa did lose Christian Benteke to Liverpool and Fabian Delph to Manchester City this season, and those key vacancies in the lineup play a major role in the team’s performance thus far. 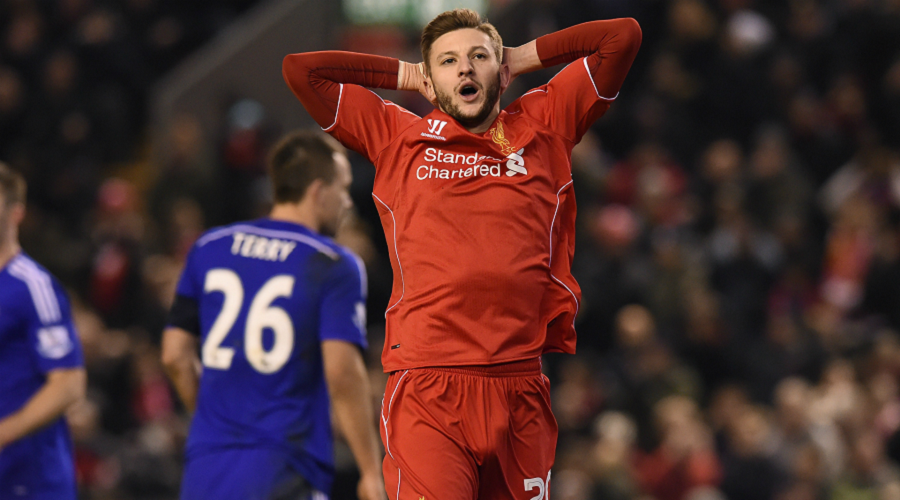 Liverpool looks ready to dump Adam Lallana and Christian Bentke soon, as manager Jurgen Klopp wants to put his own impression on the team this year. Manager Jurgen Klopp teaches soccer at full speed, and that does not really suit either Lallana and Benteke. Signing the pair cost 57 million pounds together, and the team definitely wants a player that expensive to fit within his system. Klopp took over managing Liverpool after Brendan Rodgers was shown the door three and a half year into his tenure. 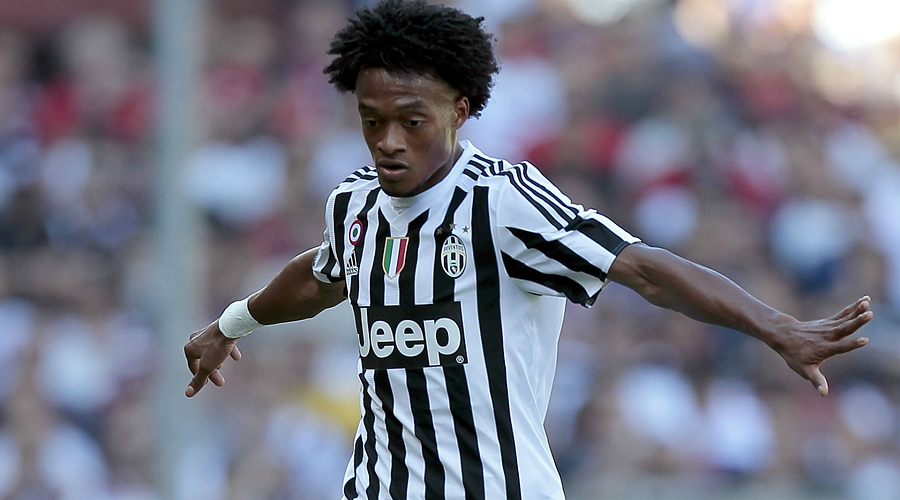 The Metro is reporting that Chelsea are about to ship Colombian winger Juan Cuadrado off to Juventus. The 27-year-old native of South America was a disappointment after coming to Stamford Bridge back in January. The team loaned him to Juventus, the champions in the Serie A league, where he had moderate levels of success. Chelsea manager Jose Mourinho wants to get 18.5 million pounds from selling Cuadrado.
Older post
Newer post