NFL News and Rumors
Aaron Rodgers and the Green Bay Packers will look to pound the snot out of Dallas Cowboys while covering the NFL spread and improving their playoff position all at the same time. Now, let’s find out if the Pack can notch a valuable win on the frozen tundra that is known as Lambeau Field.

The Cowboys picked up a hard-fought 19-16 win over division rival Washington last week to cash in as a 2-point road dog and record their first win of the season without starting quarterback Tony Romo.Matt Cassel complete 16 of 29 passes for 223 yards and veteran Darren McFadden rushed 14 times for 53 yards and one score. Dan Bailey kicked a 54-yard field goal for Dallas with nine seconds remaining to lift the Boys to victory and keep their playoff hopes alive in the pitiful ‘NFC Least’. Both teams scored touchdowns in the final two minutes after going the previous 58 minutes without reaching the end zone.“It’s a crazy game, man. This is a crazy game. We battled and we got the W,” Cowboys wide receiver Dez Bryant said. “We’ve got everything to win and everything to lose. It’s right there.”“That was one of crazier games I’ve ever been a part of,” Cassel said. “The emotional roller coaster that you go through is pretty intense, but I thought that the way our team finished and the resilience we showed, it says a lot about the character of this team.” 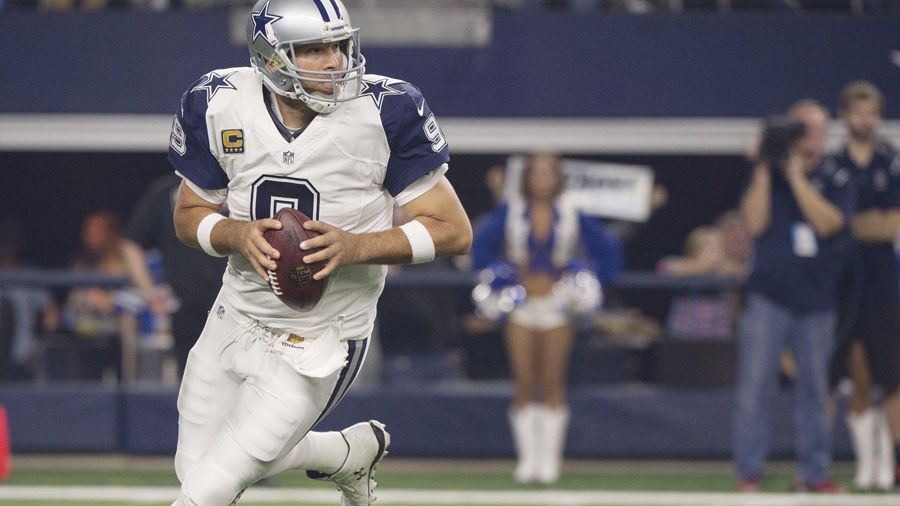 Aaron Rodgers’ 61-yard Hail Mary was answered when 6-foot-4 Richard Rodgers hauled in the last gasp heave to lift the Packers to a stunning 27-23 win over Detroit to avoid the regular season sweep against the Lions.“Richard’s the perfect guy for that type of situation with his big body and ability to go up,” Packers coach Mike McCarthy said.Rodgers completed 24 of 36 points for 273 yards with two touchdowns and one interception and Rodgers hauled in eight passes for 146 yards and one touchdown.“It’s the greatest feeling,” said Rodgers. “We’re blessed to be able to play this game, and it reminds you at times how special this game is.“I love what I do. I’m very fortunate to be a Green Bay Packer, and you live for days like this, to have a chance at the end and to have something miraculous happen.”

Let me get started by saying that I’m completely stunned that just 62 percent of the betting public likes Green Bay to win and cover the spread.I know the Packers got a ‘miracle’ win over Detroit on Aaron Rodgers’ Hail Mary with no time left, but that won’t be the case in this contest as I expect Rodgers and company to throttle a banged-up Cowboys team that has been without starting quarterback Tony Romo virtually all season long.Sure, the Cowboys recorded a surprising 19-16 win over the mediocre Washington Redskins last weekend to keep their faint playoff hopes alive in the miserable NFC Least, but the Boys are going to face a semi-desperate Packers team that is looking to keep pace with Minnesota in the NFC North.While the Cowboys have compiled a blistering 11-4 ATS mark in their last 15 road games, Dallas has also gone 3-7 ATS in their last 10 games, 2-6 ATS in their L/8 games against their NFC counterparts and just 1-4 ATS in their last five games against a team with a winning record.The Packers may be 2-5 ATS in their last seven games, but Green Bay has also gone a polar opposite 5-2 ATS in their last 7 games following an ATS win, 7-3 ATS in their last 10 games against their NFC Conference rivals and an encouraging 18-8 ATS in their last 26 games in the month of December.While the home team in this rivalry is 9-3 ATS in their last 12 meetings, the fact of the matter is that Dallas signal-caller Matt Cassel is as average as they come while Green Bay’s Aaron Rodgers is as elite as it gets.The Pack will win and cover with a bit of room t spare!