Although COVID positives have become a regular occurrence, somehow, someway, the National Football League has continued to play games without much interruption. Sunday saw another awesome day of NFL action. Check out what happened in Week 6 so you can keep making your bets against their NFL odds!NFL COVID-19 Update – October 20th Edition2021 Super Bowl LV When: Sunday, Feb. 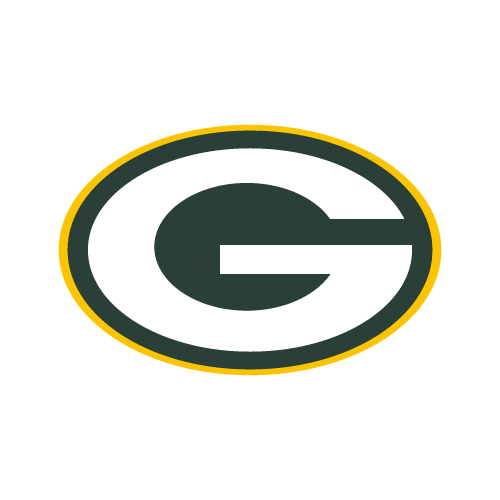 As we head into Week 7 of the NFL season, we are now down to just 3 teams who are still unbeaten. That number will take a hit again this coming weekend, with two of those unbeaten teams – Pittsburgh and Tennessee – set to go head to head in a makeup game that was actually supposed to take place a few weeks ago. We are seeing some fantastic divisional battles begin to shape up, with teams already thinking about their standings and how it pertains to what is going to be a brutal race for the playoffs. This early in the season, no-one is safe, and other than a couple of teams, none can really be counted out. Let’s take a quick look ahead to Week 7 and make some SU picks so you can cash in against their NFL odds. Keep in mind that we will also have O/U and ATS picks coming your way later in the week.

It is tough to know how the Dallas Cowboys are going to react to losing Dak Prescott for the season after the QB suffered a brutal ankle injury in the Cowboys last game. It will be Andy Dalton taking the reins this weekend, and while he is a good QB, how is he going to fit into the Cowboys system? More importantly, is that Dallas defense finally going to be able to stop someone? The bookies seem to be having a difficult time with this one, too, as they currently have it on the board as a PK play, while the betting public also appears to be split right down the middle. I think there are too many questions and unknowns for Dallas at the moment, which is why I am leaning towards the Cardinals to get the win in this one.

For the first time this season, Aaron Rodgers was made to look mortal, as the Green Bay Packers were totally destroyed by Tom Brady and the Buccaneers in Week 6. Things are not about to get any easier for the Cheeseheads, who will be on the road to face the Houston Texans this coming weekend. Yes, the Texans have just 1 win on the season, but they came very close to beating the unbeaten Tennessee Titans over the weekend, losing that one in OT after giving up a last second TD in the 4th quarter. That loss aside, this is still a Packers team that has won 10 of their last 12 games overall. They have also come up with the win in 5 of their last 7 road games and have won 3 of their last 4 meetings with Houston.

Something has to give this weekend in a battle of the AFC unbeatens. This one was supposed to be played in Week 4, but the Titans had COVID issues that resulted in this game being moved to Week 7. The Steelers are coming off an overpowering performance against the Cleveland Browns in Week 6, all but shutting down the best rushing team in the league in a 36-7 win. The Titans needed some OT to get past the Houston Texans, but the come from behind win was the type of gritty performance you expect to see from a contender. The question this week is how they are going to move the ball on a dominant Steelers D. Pittsburgh has won 5 of their last 7 versus the Titans and I like them to get an other win here.

Posted: Monday, October 19, 2020 3:29, EDT
As we head into Week 7 of the NFL season, we are now down to just 3 teams who are still unbeaten. That number will take a hit again this coming weekend, with two of those unbeaten teams – Pittsburgh and Tennessee – set to go head to head in a makeup game that was actually supposed to take place Read More
0 comments

Posted: Friday, October 16, 2020 9:45, EDT
It’s that time of the week again where we try and put together some winning parlay tickets to help you boost your bankroll. As always, we have the selections broken into categories – SU, ATS, and O/U – but you can mix and match them any way you choose. You can also toss out our picks and go with your Read More
0 comments

Posted: Friday, October 16, 2020 9:19, EDT
It’s two legendary quarterbacks facing off for perhaps the final time in their Hall of Fame careers on Sunday as Aaron Rodgers and the Green Bay Packers visit Tom Brady and the Tampa Bay Bucs. Brady is a rare home underdog on the NFL odds. He last was in 2014. How to Bet Packers at Bucs NFL Odds & TV Read More
0 comments

Posted: Wednesday, October 14, 2020 3:56, EDT
It was another wild weekend in the NFL, as we saw a pair of unbeaten teams fall to their first loss of the season. The Titans beating the Bills on Tuesday night was not altogether surprising, but seeing the La Vegas Raiders take down the Kansas City Chiefs was an absolute shocker. In other stunning developments, the Dallas Cowboys have Read More
0 comments