NFL News and Rumors
From veterans stepping up into the hero’s shoes, star players being demoted to the bench, and victories being decided in the overtime after tightly contested games, to youngsters shining in games and records being shattered in the NFL betting odds, Week 5 of the 2015 NFL season had it all. It’s probably impossible to talk about it all, so we’ll focus only on the most noteworthy winners and losers from the weekend that was.

The Veterans of Indianapolis Colts 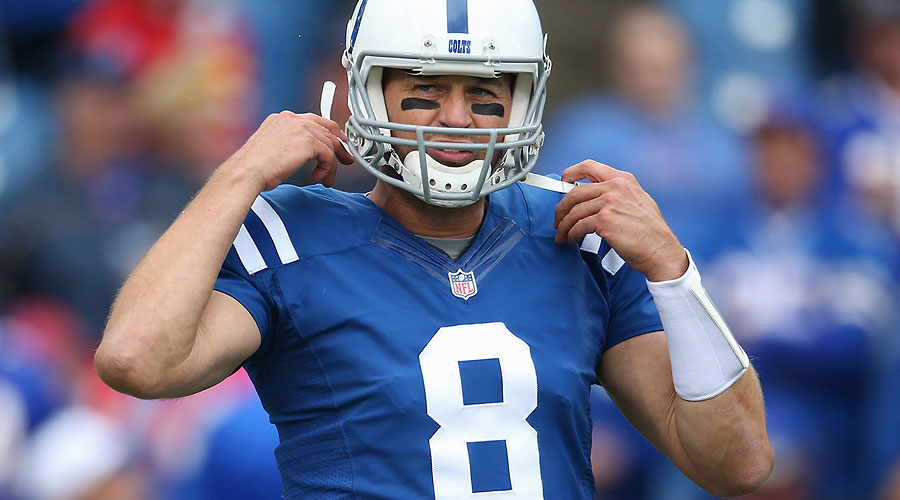 The Colts enjoyed a 27–20 home win over the Houston Texans, despite starting veteran backup quarterback Matt Hasselbeck, who had visited the emergency room due to an infection a few days earlier. This game rewarded Hasselbeck with a second win in a row for the team, making him the first 40 year old player to win back-to-back games in the NFL since Brett Favre at Minnesota Vikings in 2010.Notably, the game also allowed Hasselbeck to overtake three Hall of Famers (Steve Young, Troy Aikman and Kurt Warner) in career passing yards.The other Indy standout in Week 5 was veteran was 34-year-old All-Pro receiver Andre Johnson, who caught two touchdown passes from Hasselbeck, and six catches for 77 yards.32-year old running back Frank Gore also had his most memorable game as a Colt, posting a rushing touchdown and 98 yards at a pace of 4.45 yards per attempt.Of course, this list wouldn’t be complete without a mention of 42-year old Adam Vinatieri, the oldest kicker in the NFL who was two-for-two in field goals last Thursday. 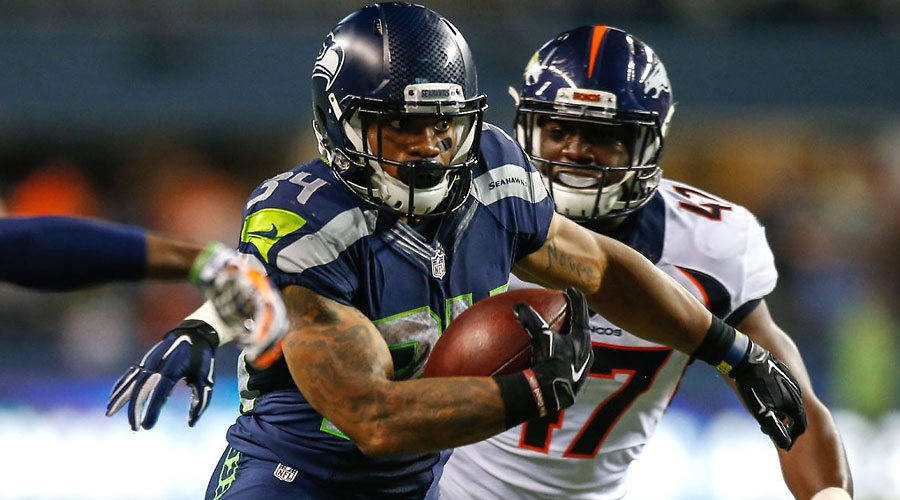 The absence of Marshawn Lynch seems to have come as a blessing in disguise for Rawls. Getting his second consecutive start, he proved just as capable to go on Beast Mode with the ball, flaunting his powerful speed in a 169-yard, 1-touchdown effort, including a 69-yard touchdown run. Unfortunately, the Seahawks couldn’t hold on to their lead and allowed Cincy to get back to the game, and tie the clash in the fourth quarter, before going on to win it 27-24 in OT. 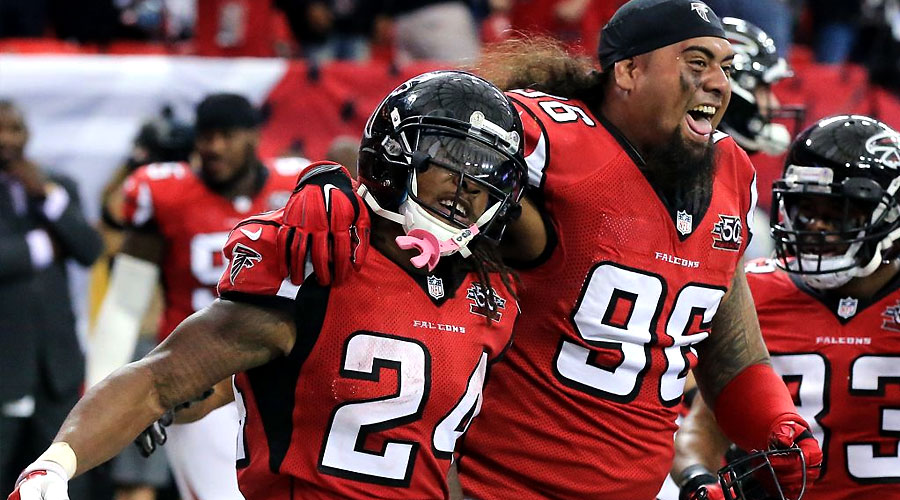 The second-year running back continued his incredible season, as he completed nearly 200 total yards (153 rushing, 44 receiving) on 34 touches against the Washington redskins. The 25 fantasy points he amassed last weekend took his total to 94 in three games, making it seem almost impossible to see rookie Tevin Coleman getting a starting role. Unlike Rawls and the Seahawks, Freeman’s efforts didn’t go to waste, as the Falcons won the game 25-19, albeit through OT. 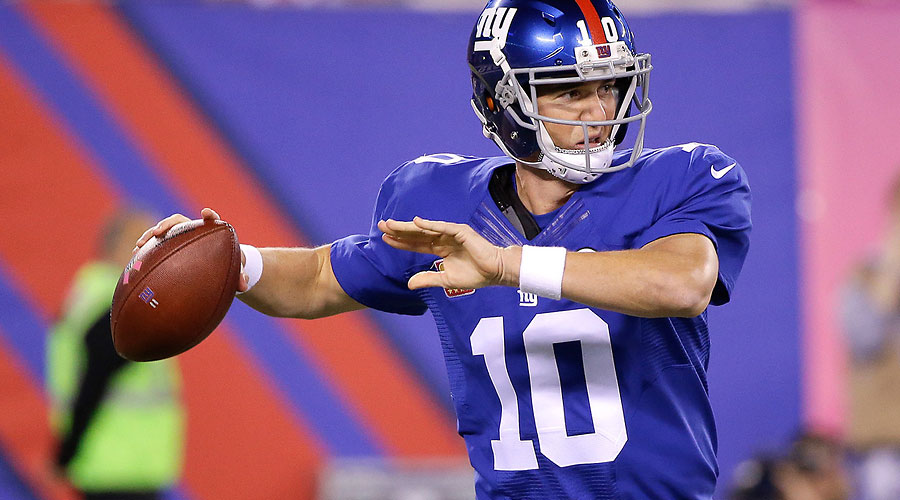 Eli seems to be thriving at a time his brother Peyton is struggling in Denver. Against the 49ers, he brought home 28 fantasy points to take his average to 18 points in the last four games. And it wasn’t just the fantasy points alone, Manning racked up the best aerial yardages in Week 5 in regular time (441), bested overall in the week by Cleveland Josh McCown who had 457 yards and was helped a little by his team’s OT win. Manning’s 441-yard, 3-TD performance was easily his best in a long time.

Josh McCown, QB, Cleveland: He went 36-of-51 for 457 YDS and 2 TDs to lead the Browns to a crucial 33-30 road win over Baltimore.Tampa Bay Buccaneers: Recorded a win over Jacksonville to put an end to the team’s 11-game home losing streak in Tampa Bay.Todd Gurley, RB, St. Louis: The rookie followed up his 146 rushing yards against Arizona with another big game, carrying the ball 30 times for a career-high 159 yards, despite his team losing to the Packers on Sunday.QB Mike Vick and RB Le’Veon Bell, Pittsburgh: Moved the ball well and made key plays that gave the Steelers a thrilling win over the Chargers on MNF in San Diego. 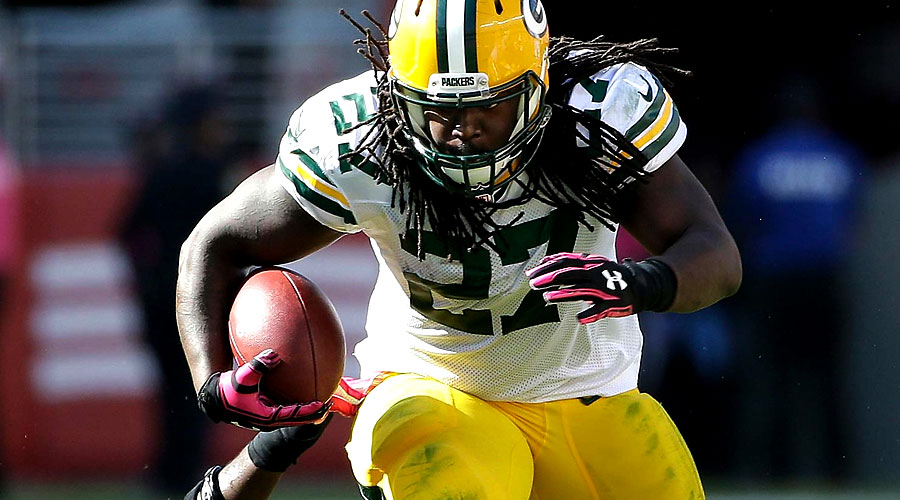 Despite his star status and the continued mobility of Green Bay’s offense, Lacy has now gone without a touchdown in four consecutive games, making it the longest touchdown-less streak in his career. To make matters worse, he looked out of sorts against St. Louis with just 13 carries for a measly 27 yards. As a consolation for him, the Packers won 24-10. 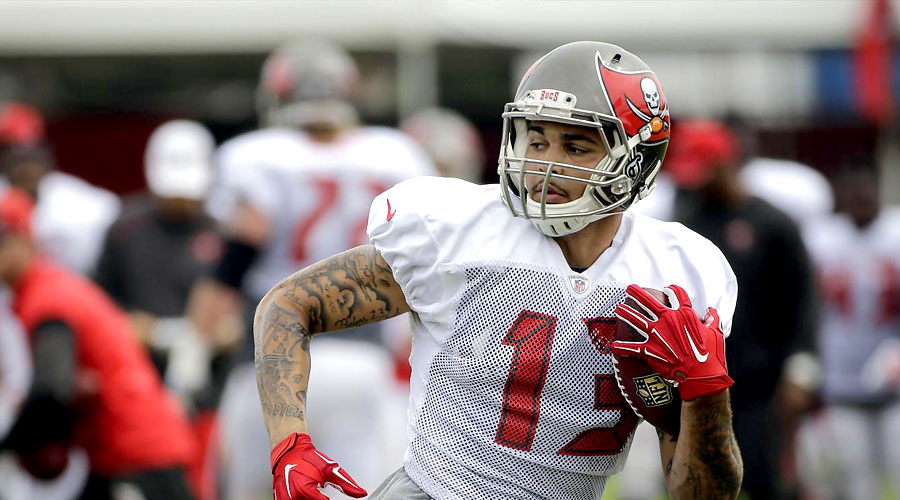 Evans’ slow start to the season continued, as he only got three catches and 41 yards against the Jags. However, the Bucs rode on a strong game from RB Doug Martin, who totaled over 150 yards of offense and 3 TDs to help beat Jacksonville, 38-31. 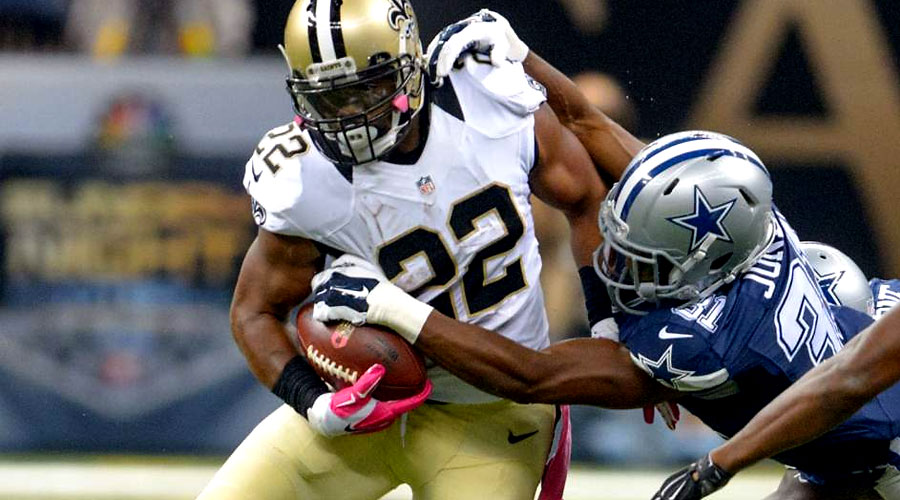 The Saints only ran the ball 21 times with Ingram receiving just 12 carries. And with those carries, he couldn’t do much, pretty much like other Saints, as New Orleans lost 17-39 to the Eagles. 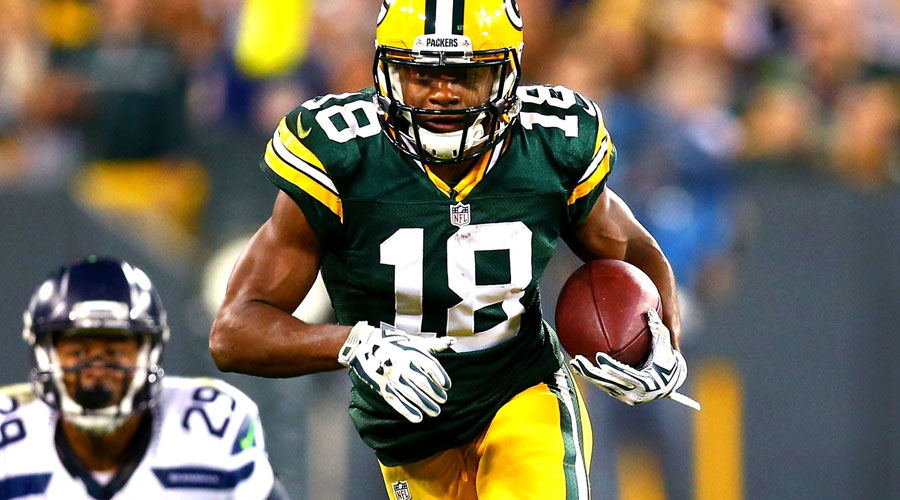 Since shining against the Chiefs, Cobb has been reduced to just six fantasy points, eight catches and 67 yards. His lack of productivity, along with Lacy’s struggles, is the reason the usually high-scoring Packers offense has only recorded four TDs over the last two weekends. 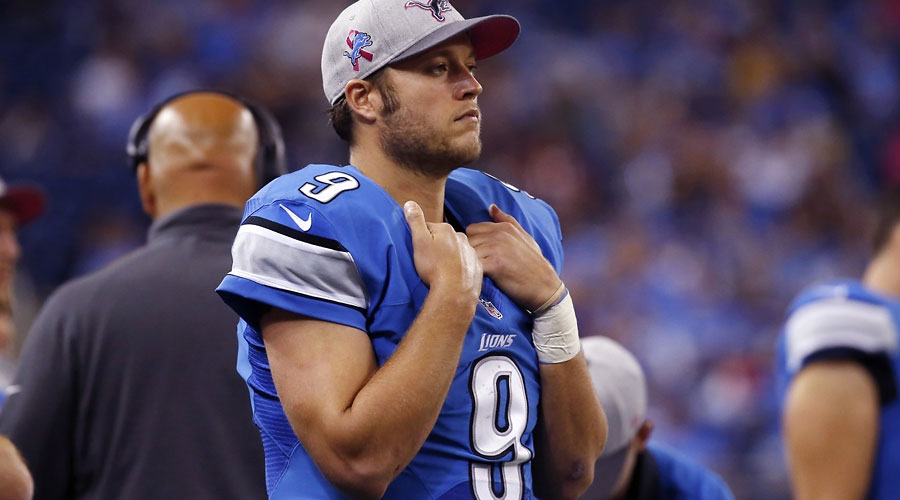 Jim Caldwell was supposed to fix Stafford, but things have only gotten worse for the quarterback, as he is playing the worst football of his career. The Lions are 0-5 and their quarterback is nowhere near good. Losing against the Cardinals just made things worse for him, as he was benched in favor of Dan Orlovosky, who in fact moved the chains better than Stafford. For a player with one of the strongest arms in the NFL, his six touchdowns against eight interceptions is certainly worrying, something that necessitates speedy change, or else Orlovsky could replace him permanently.Others notable losers from the weekend include: Backup QB Brandon Weeden and Dallas Cowboys, Ameer Abdullah (RB, Detroit Lions), Peyton Manning (QB, Denver Broncos) and Jeremy Hill (RB, Cincinnati Bengals).
Older post
Newer post