Line movements refer to the betting spread in a game moving in a direction or the other, and it is something that occurs quite frequently in the world of online betting. There are a few factors that influence these movements, and we will take this opportunity to talk about them and how to use them in your favor when betting on football games.

How Do Line Moves Work? 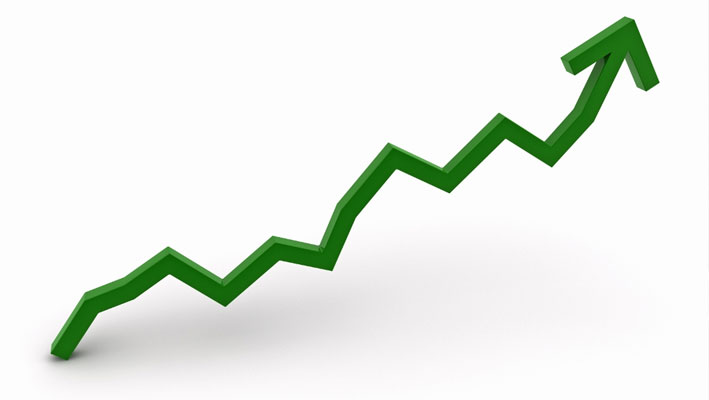 When a sportsbook creates lines for games, their main goal is to split the betting activity evenly between the two teams. Once the lines are made, the oddsmakers wait to see how the public reacts to those lines before they move them in a certain direction. If the betting public likes a particular team, the oddsmakers will move the lines in favor of the other team, in order to make them more appealing to the betting public, and even out the bets on both sides. If the betting is even on both sides, the house can’t lose, because all they have to do is pay the winners with the money they collect from the losers, minus their 10 percent juice they make on each wager.

At other times, the sportsbooks actually want the betting public to bet heavily on one team believing the public will bet on the wrong team. This often works in their favor, because the public has a tendency to bet on the favorites and when an upset does happen it allows the oddmakers to clean up more than they normally would. 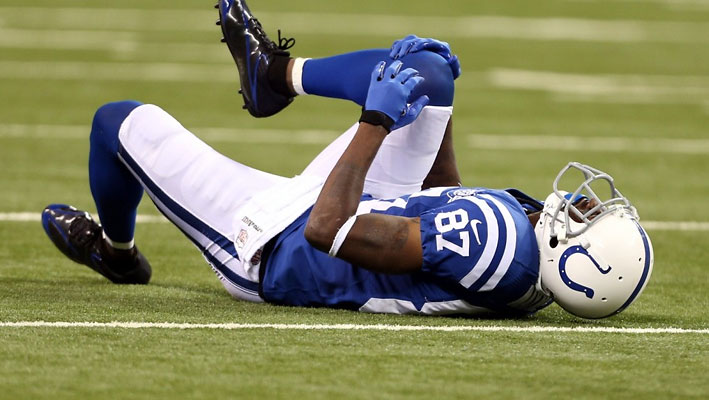 Injury or suspensions are other factors that influence line movement. After the line for a sports event is released, if a player on either team gets injured or suspended, the lines are moved accordingly, especially if the player has an important role on the team. This will affect a lot of people who had placed their bets prior to the injury or suspension, which is one of the downfalls of placing your bets early. 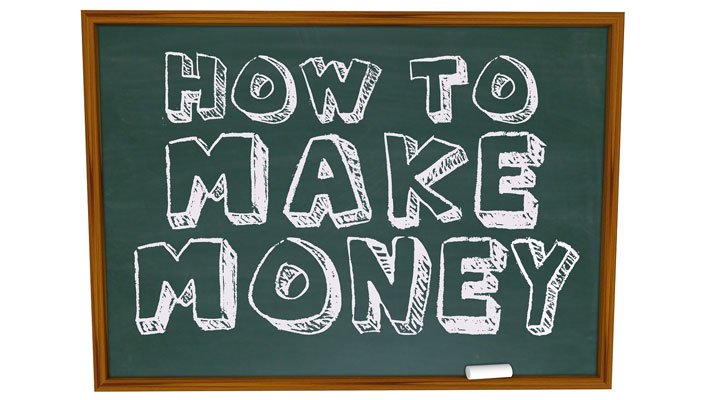 Now that you understand how the lines move, the question is how you take advantage of the situation, especially when you are betting on football games.

The most common thing to do when it comes to line movements is to buy points. Some people may not like buying points because it will reduce their payout, but buying points can be the difference between a lost wager and a win. If the point spread for a team you were interested in picking changed from -2.5 to 3 points, and the team ends up winning by three points, the result of your bet would have been a push if you decided against buying that half a point when placing your wager.

Another way to take advantage of a line movement when betting on football is to watch out for situations where the sharps move the line. This will require a little more work from you, but it is worth it. The reason why you should look for those games and bet accordingly is the fact that the sharps know more about sports betting than you do, and if they are putting large sums of money on a team that the betting public is staying away from, they might have some information the rest of the public isn’t aware of.

Placing your bets early is another way to use line moves in your favor, when most sportsbooks open up their lines they are trying to attract bettors, which means the opening lines are the best lines that they will offer before they start moving them in whichever direction suits them. This means that you will find the most value in their opening lines. The only disadvantage of this type of bet is the fact that if anything like an injury or suspension should occur to a player on the team that you picked, your chances of winning the bet will be slim.

Click here to read more about 1st Half Betting and How to win.