Often in the world Sportsbetting, we encounter circumstances where there is an overwhelming hype about particular teams or players, which make the casual bettors to overreact and wager on such teams. A good number of times, the hype of a team, let’s say the Golden State Warriors in the NBA Finals, is an indicator of how the general betting public feels about a team’s strength. So, when various sports media talk up the chances of such a team emerging victorious in a game, most of the novice bettors buy into the hype and rush to wager on such a team, which sometimes rightfully leads to a payout for the bettors.

However, there are times that Sportsbooks use the media to trumpet support for a team, when they are well-aware that some underlying factors could influence the game and lead to a win by the undervalued team. In such a scenario, bettors can be easily duped into supporting the hyped-up team, thus playing into the hands of the Sportsbooks. It is based on such shifting dynamics that we always advice our bettors to constantly read and analyze all the relevant data pertaining to any betting event before placing their wagers.

By now, you may be asking, what is the contrarian betting strategy and where does it fit in all these? Let’s check out this sports betting guide.

Contrarian Betting: The Definition and Dynamics

Well, in simple terms, contrarian betting is a strategy that involves studying the trends and statistics of game, which convince you to wager on the undervalued team that often comes with a profitable play. 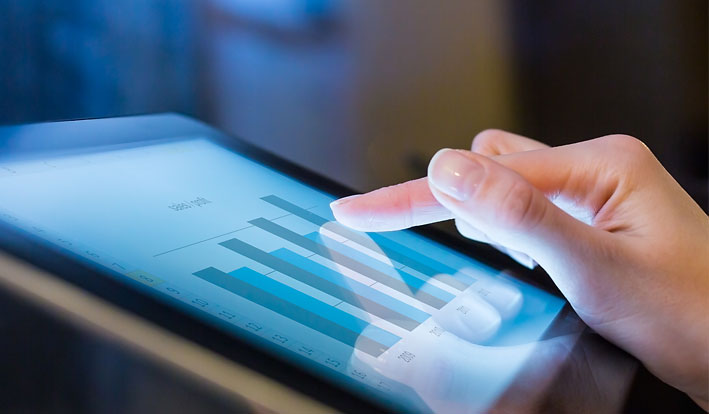 For example, in a game between a team like the Golden State Warriors are playing the New Orleans Pelicans at the Oracle Arena, you may find that 80% of the bets are coming in on the Warriors, mainly because of their solid home record and superior talent. In such as case, the 80% wagers is usually an indication that the Sportsbettors are overvaluing the Warriors (and undervaluing the Pelicans). Taking the other side of the bet (the 20% that corresponds to the undervaluing of New Orleans) is what we would consider as contrarian betting.

A lot of times when bettors wager heavily on one team, Oddsmakers can decide to shift the betting lines in order to encourage betting action on the undervalued side. Often, the new shifts in lines swing in favor of the unpopular team, making it a very profitable play.

Examples of some of the common games that contrarian betting is often used include rivalry games (i.e. Michigan vs. Michigan State) or the so-called “big games”, like the current NBA Finals between Golden State and Cleveland.

The Contrarian Betting in Action

Using the example of Golden State and New Orleans, you may find that the opening lines are as follows: 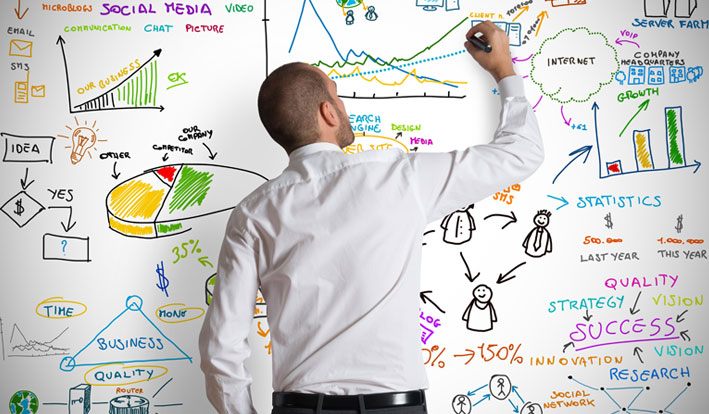 Now, in a case where the Warriors open the lines as -6 favorites (as indicated above) and then the lines close at -.5.5 or less, we consider such a movement to be better for the favorite (Warriors), hence favorable for contrarian bettors

Similarly, if the Pelicans open the lines as +6 favorites and then the lines close at +6.5 or more, we consider such a movement to be better for the underdog (Pelicans), hence favorable for contrarian bettors.

Mastering the technique of contrarian betting calls for patience and shrewdness, with a good knowledge about the basics of betting on lines such as total spreads (OVER/ UNDER), straight up (SU) betting and Against the Spread (ATS) betting. The psychology of ignoring the status quo (wagering on the overvalued picks) can be confusing, so most casual bettors prefer to stick to the other usual forms of betting, and there is certainly nothing wrong with that. However, if you one of those sports investors who has no problem with calculatedly going against consensus picks and exploiting public perception by consistently “buying-back” the underdogs at better rates, contrarian betting can become a very useful and rewardful strategy to add in your betting armory.