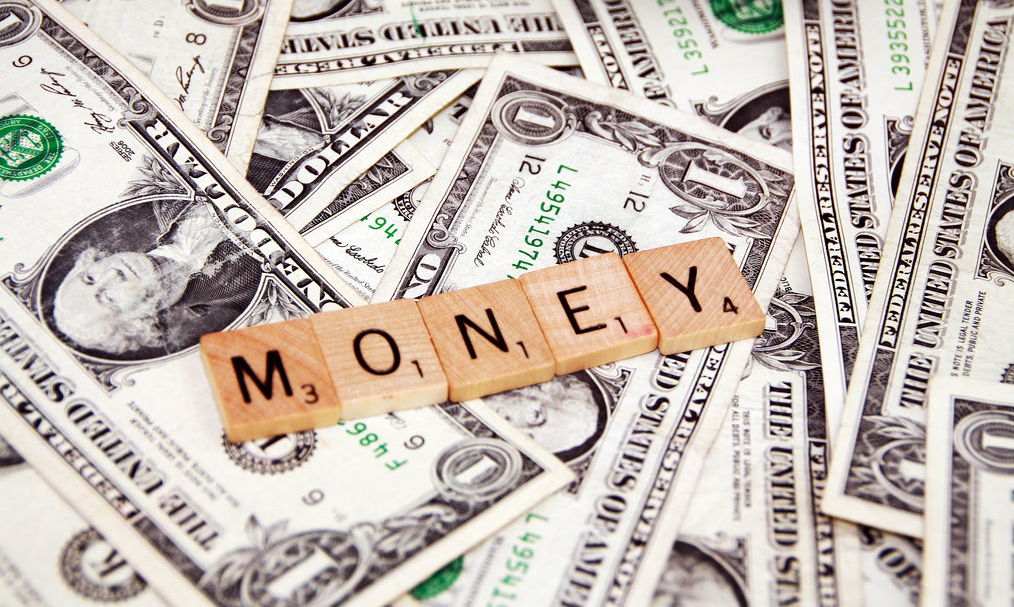 If you’re a sportsbetting fan that is looking for some expert tips to help you have a successful campaign, then there’s gonna’ be ‘high fives’ all around thanks to this fun-filled sports betting guide. You see, NFL gridiron gamblers everywhere, you’re going to be treated to five simple, yet constantly effective NFL betting tips you can use to help in your efforts to cash in consistently on a weekly basis. Okay, with all of that said, let’s rock and roll!

One of the quickest ways I’ve seen bettors lose wagers is by betting with their ‘hearts’ and not heads. This means that bettors may have an affinity for a particular team or they’re wagering on one of their most beloved franchises or athletes. The bettor then places a bet with their ‘heart’ out of love for that player or team instead of making a wise wager simply surrounding the contest itself. 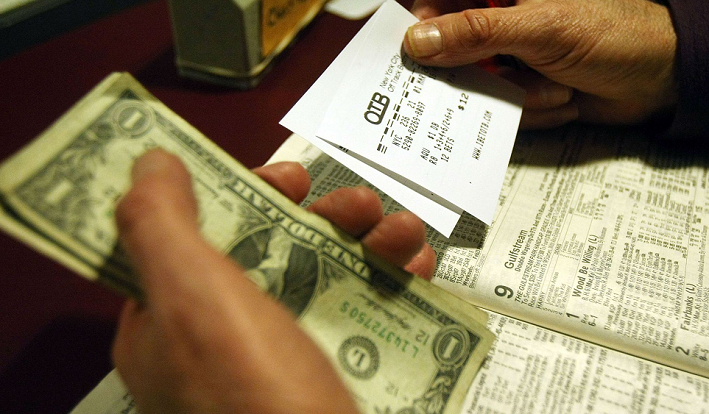 While this means of wagering can result in a win, far more often than not, it results in a loss because the bettors didn’t look at the matchup objectively from the very start. A simple rule to combat this is to either be very careful when wagering on one of your most beloved teams or avoid betting on them all together. As I can attest from first-hand knowledge, there is no worse feeling than losing an NFL wager that you placed without thinking because of your ‘love’ for your favorite team.

Look at teams that have a really good chance for a bounce-back kind of season after either underachieving the previous season or having their campaign shortened because of injuries. Of course, there are many variables that you need to take into account when looking for legitimate bounce-back teams. Health, head coaching, quarterback play and defense are all factors when looking for a bounce-back team, but remember, when teams or certain players have something to prove – and they have the talent to do just that – what looks like an overachieving ATS team is actually a likely title contender.

A handful of teams will enter the 2015 season looking to pull off bounce-back campaigns (Giants, San Francisco 49ers) or ones that were shortened because of injuries (Pittsburgh, Arizona).

I think a lot of NFL bettors forget all about looking for consistent ATS losers in their ever-lasting efforts to find consistent winners. Remember gridiron gamblers, identifying consistent ATS losers or teams that are mired in losing ATS stretches is just as good as finding winning ATS teams. I mean, it really doesn’t matter if you win on a wager on Oakland to fail to cover the spread at Denver or win a wager on Green Bay Packers to win against Chicago as long as your picks are successful!

Remember to look for consistent ATS losers or teams that are in the midst of struggling to cover the spread. Betting on losing ATS teams is just as effective as picking out consistent winners.

While the quantity of NFL wagers you make each and every week isn’t nearly as important as the quality of those picks, with that said, it’s a virtual must that you ‘go fishing’. This means that you need to pore over the odds of each and every game and identify the games and teams you believe are offering the very best odds on the board that week. Identifying these odds in a timely manner and making your bet early in the week can also often result in the bettor getting better odds, with point spreads often moving slightly over the course of these week. Don’t limit your weekly betting mindset by simply picking out games featuring ‘good’ teams. Wagering on matchups that often look like underwhelming or boring affairs can also be as profitable as wagering on the best matchups each week. Remember…just go fishing every week and you’ll generally feel like you’ve hauled in two or three sure-fire keepers.

Have you ever ‘over-thought’ a pick while going against your ‘first mind’ only to see it go down in flames? I bet! Anyone that ever placed a wager on a sporting event has probably had a case or two of over-thinking a selection or two. For instance, let’s say the Packers are 8-point home favorite against Chicago and you initially say to yourself, ‘Oh yeah, Aaron Rodgers and the Pack are going to win this game by double digits’. Then, after giving the matchup more thought, you think, ‘Hmmm…the Packers won both of their last two games by less than a touchdown and Chicago played Detroit tough in a close loss the week before’. Now, you’re thinking, ‘You know, the Bears could keep it within a touchdown. Yeah, that’s right…I think they will. I’m taking the Bears and the points’.

When the actual game is played and Green Bay rolls to a decisive 31-20 win. Now, the first thought that comes to mind is ‘Holy shiznit…$#@*&! I should have stuck with my first thoughts on this game’.

As I always say, use the K.I.S.S. method and just keep it simple stupid. Just like your momma’ told you…your first mind is generally the right way to go. Now, all I’m doing is reinforcing that upbringing and applying it to NFL betting.

When you find your pick and you feel really comfortable with it, don’t ‘over-think’ it and ruin what was likely going to be a winning selection. Just keep it simple!