Many bettors use “if bets” to manage their money effectively. The upside of this type of bet is a reduced exposure to losses. This type of bet links multiple individual plays, similar to a parlay, but circled games are not permitted to be added into the bet. A difference with the parlay is that “if bets” are not all-or-nothing in terms of consequences. Instead, the individual bets play out on their own and still pay out as individual bets if the win. These bets can go as high as six teams in combination, and then all selections go live if the first team wins, ties or the match is canceled.

“I was SHOCKED the NFL actually did it.” – @Realrclark25 #BradySuspended pic.twitter.com/Pt45eWSHvV

Sportsbetting Tips: How to use reverse bets in NFL?

You choose the Raiders -7 and wager $110 for $100. If the Raiders win, the bet pushes or the game is canceled for some reason, then the next bets that are in the sequence become active. If you chose the Texans +6, wagering $330 for $300 and the Cowboys -3, wagering $110 for $100, those become active should the Raiders cover. The initial cost of this bet comes from the highest possible loss. In this instance the initial cost is $440, because if the Raiders push, you would need to be able to cover the losses on the other wagers.

“If bets” can also operate with just two plays. You choose an initial total or team, and if you win that wager, then the second bet that you selected automatically goes into play. This means that you should list the bet in which you have the most confidence first. If that bet loses, then you aren’t on the hook for the second bet. It’s all right if the first game you choose starts after the second one, so if the Raider game was the Sunday night game but the Texans and Dallas Cowboys both played their games earlier that day, the best don’t get calculated until after the Sunday night game. If the Raiders lose, it’s like the earlier bets never took place. 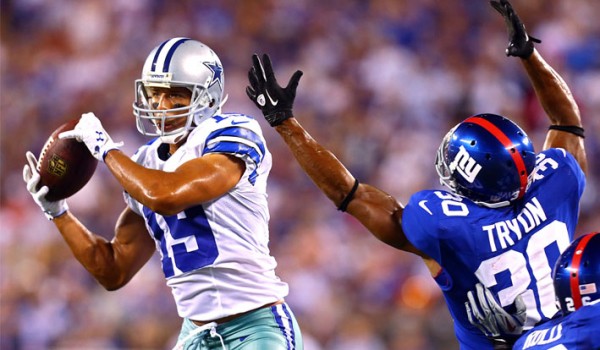 The bettor has to pay for the total wager when he places the sequence to provide security with the book. The whole sequence waits until the first game in the series is over, determining the status for the second bet.

Strategies like these go a long way toward determining a bettor’s profitability over the course of a season. Strange things happen in all sporting events, but the parity of the NFL means that bettors need to hedge their bets whenever they can. If your instincts are right about choosing the right trigger bet, you can start the day with a win and give yourself a leg up when the surprises roll in later.