NFL News and Rumors
With their playoff hopes completely vanquished, the San Francisco 49ers and Detroit Lions don’t have much to play for when they square off in their Week 16 matchup at 1:00 PM ET, on Sunday, live from Ford Field. Having said that, this contest is still offering a bunch of value for NFL bettors that are looking to boost the annual betting bankroll before the end of the regular season. Now, let’s find out which one of these teams will beat the odds.

The NFL Week 16 betting odds for this contest have the visiting Niners as 9-point underdogs to beat the Lions. If you want to bet the O/U the game total is sitting at 43.

Why Bet The San Francisco 49ers Odds at +9

Because they’ve still got talent on both sides of the ball. San Francisco (4-10 SU, 6-8 ATS) has lost two straight and four of five including their 24-14 loss against Cincinnati last weekend as a 7-point home underdog. Now, the Niners are simply looking to close out their 2015 campaign in what has been a completely lost season. San Francisco lost last week in front of a virtually empty stadium after having their once nationally-televised matchup moved from prime time to mid-afternoon. “I don’t blame them,” veteran 49ers wideout Torrey Smith said of the lack of fans. “It’s not fun to watch right now.” San Francisco has been held to 14 points or less four times in their last five outings and are reportedly campaigning to keep head coach Jim Tomsula next season, although I’m not sure why. “The fans are probably fed up,” Pro Bowl linebacker NaVorro Bowman said. “If we were winning, they would have stayed.”

Why Bet The Detroit Lions Odds at -9

Because they’re playing their best football of the season right now! Who knew….that a guy named ‘Jim Bob’ would be the answer to all of Detroit’s (5-9 SU, 5-9 ATS) problems this season? Well, it’s true. The Detroit Lions – and more importantly – quarterback Matthew Stafford – have looked and played like a completely different team than the pre-J.B.C. team that the Lions are right now. Since Cooter took over, Detroit has gone 4-2, including their last-second loss to the Green Bay Packers on a Hail Mary. Stafford has strung together four straight games where he’s completed at least 65 percent of his passes. Along the way, Stafford has thrown 14 touchdowns and just two interceptions. “The way he communicates with us — he’s a fun guy, a younger guy to be around,” Calvin Johnson told The Detroit News on Monday. “And he’s getting better and better every game.” 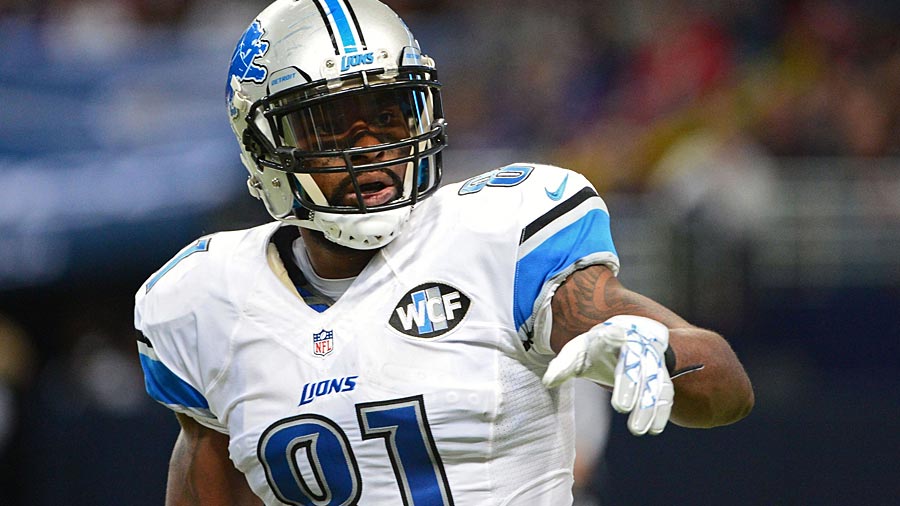